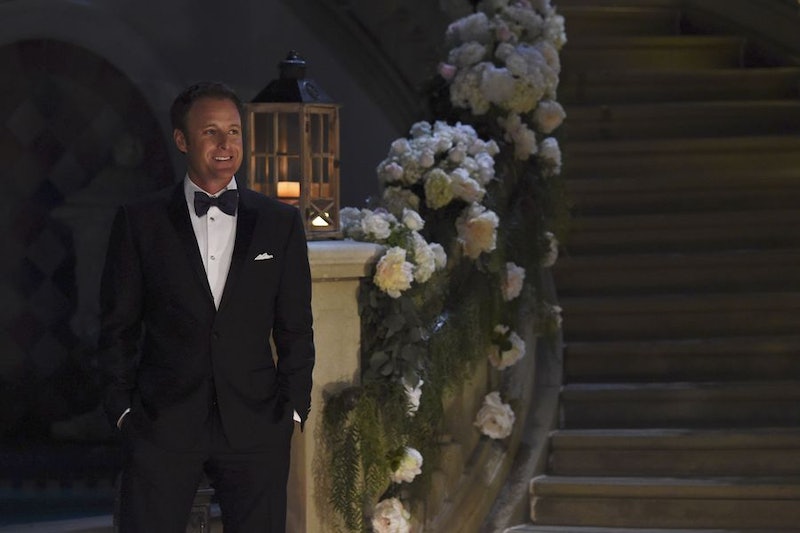 Over 20 seasons of The Bachelor (and counting), there have been so many contestants that it can be hard to keep them all straight, but Sunday night's special commemorating the series was a good place to start. And, how do these beautiful men and women appear on our TVs? By auditioning for the show. Everyone had to start somewhere, and for most of these people, it was with an incredibly embarrassing video they sent in to the producers. This week's Bachelor 20 special featured audition tapes from some of the series' most notable former contestants, and they were amazing.

I mean, if the alums of Bachelor Nation thought this footage was gone forever, they were wrong, and I am so glad. The videos that aired during the special were absolutely priceless, and since most of them have never been seen before, it was a nice blast from the past. Between Kaitlyn Bristowe doing crazy dance moves in the grass to Chris Soules talking about how he was looking for a co-pilot for his tractor, there were a lot of moments that are pretty unforgettable. In fact, I'm even kind of bummed that the entire special wasn't made of just these videos spliced together.

How adorable, right?! Don't get me wrong, I'd be totally humiliated if a tape I made like that saw the light of day, but in retrospect, it is pretty cute. And, hey, making those tapes did lead to some incredible things for a lot of these people!

ABC, please make sharing these videos a tradition. I need to watch them all!