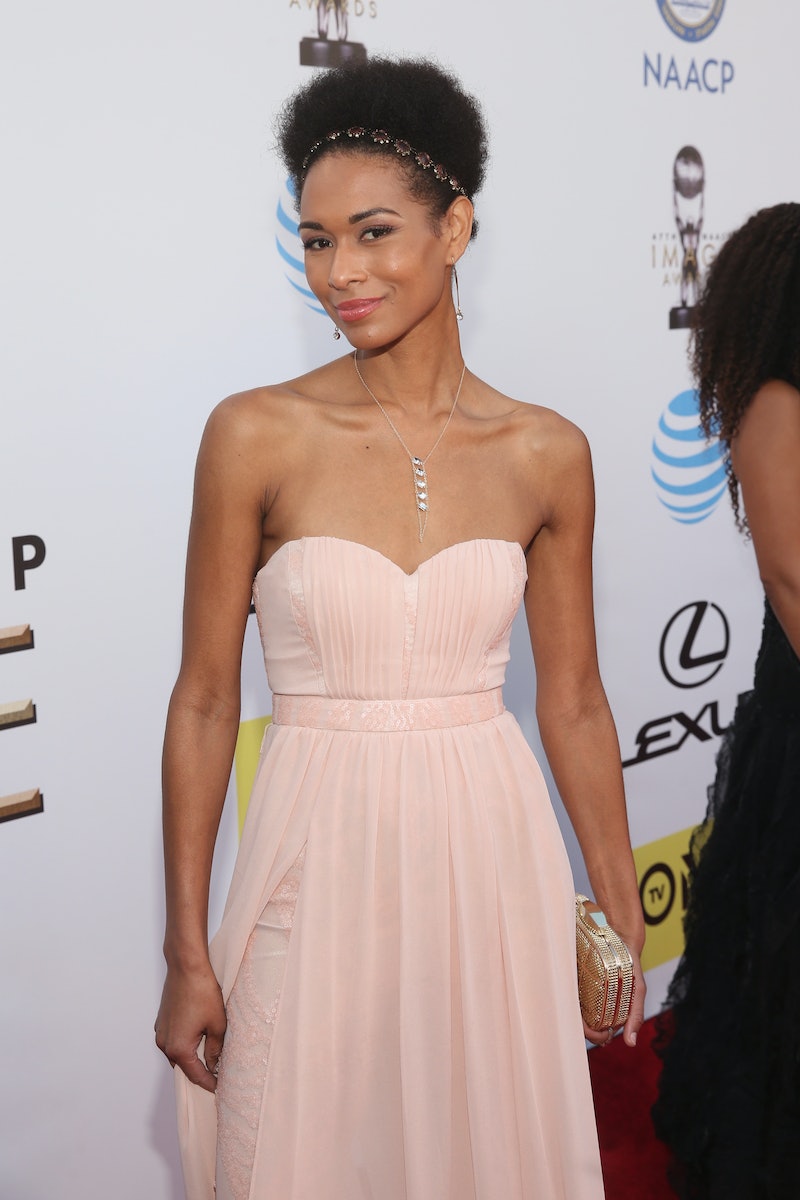 I know it's only two months into 2016, but I'm about ready to call that the year's most surprisingly low key reality TV moment is when Katie Rost came out as bisexual on Real Housewives of Potomac. And in contrast to the other show on #ShadySunday, Real Housewives of Atlanta, I was happy to see that while the other ladies did laugh with Katie for the way she jokingly brought up her sexuality, there was no demonizing of bisexuality or cheap jokes to be heard (at least on camera). And while Katie confirmed her bisexuality on Twitter during the episode, naturally, nothing has changed about her since the revelation: she's still desperately in love with Andrew, trying to create the perfect family, and prone to some slightly weird gestures.

I have to say, it's a little presumptuous to redecorate someone's house, even if you're in a relationship with them, but again, that's so Katie. Like the contractors she brought in to redecorate Andrew's workout room, I was thinking that it would be incredibly awkward when Andrew returned from his trip to find his personal gym transformed into a vanity for Katie. But it was funny to hear that Andrew's biggest problem with the redesign was that he didn't enjoy the decor! But while he still said he wasn't a fan, he was willing to "accept" Katie's needs.

But even though the redesign wasn't totally embraced by Andrew, he was happy to tag along to Ashley's birthday party, where the couple was all over one another. In fact, their making out was so intense, the rest of the Housewives commented on it multiple times. The phrase "get a room" was used. And despite the cash bar, it seems that Katie may have had a few too many drinks, since she stumbled into the driver's seat of Ashely's brand-new Porsche, a gift from her husband. That was awkward.

No matter what the situation, Katie always manages to walk the line between endearingly weird... and just plain strange. Hopefully the RHOP can keep that balance, because if not, she might wind up losing her relationship. But at the same time, that's what makes her open enough to talk about her sexuality on national TV — and that's pretty great.