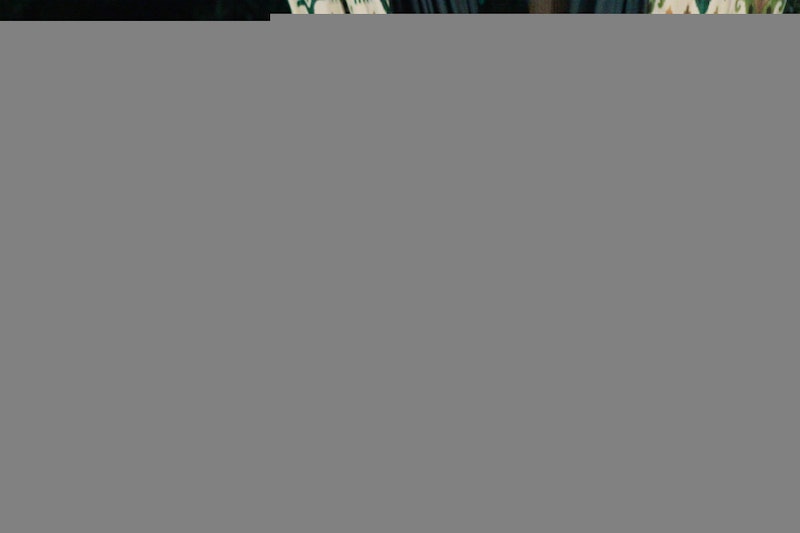 Hometown dates are my favorite week of The Bachelor — not only is there drama from the remaining women on the show, but there’s family drama, too. On a preview for next week’s hometown dates with Ben Higgins, JoJo’s brothers seemingly accuse Ben of brainwashing the women on The Bachelor, (not literally, I'm sure), but it all ends in tears anyway. Here's exactly what was said, according to the preview, "My brother and I are protective; she deserves better," said brother #1. "Ben, you brainwashed these girls way too much. You need to take a step back," said brother #2. Later in the clip a tearful Ben gets into a car saying, "I can't do this right now." Of course, promos can be confusing, and Ben hasn't done anything worth being accused of that, but family drama is no new thing for Bachelor hometown dates. While I would like to say that this is a new phenomenon, JoJo’s family outburst called to mind some family drama of seasons past.

Remember when Whitney Bischoff’s sister refused to give Chris Soules her blessing to marry Whitney? Or when Clare Crawley’s sister gave Juan Pablo a really, really hard time when he came home to meet her family (though we know now that she was right to keep him away from Clare). Sean Lowe had it really rough on his season of The Bachelor — both his eventual wife Catherine Giudici’s sisters and Desiree Hartsock’s brother were not keen on Sean marrying into their respective families. The Bachelor is such a “yes” show that it’s important to have some people to bring you back to Earth — who better to crush your dreams than your own family?

I hope for JoJo’s sake that her brothers don’t ruin her chances with Ben. I think that Ben and JoJo are really great together, and her brothers are just trying to protect their sister’s heart. Ben needs to understand that they’re coming from a place of love for JoJo and not from a place of hate for Ben. Knowing Ben, he’ll take it personally, because he takes everything personally. But, hopefully it all works out for JoJo. And, is hers the only family drama we’ll see for the hometown dates? I can’t wait to find out.