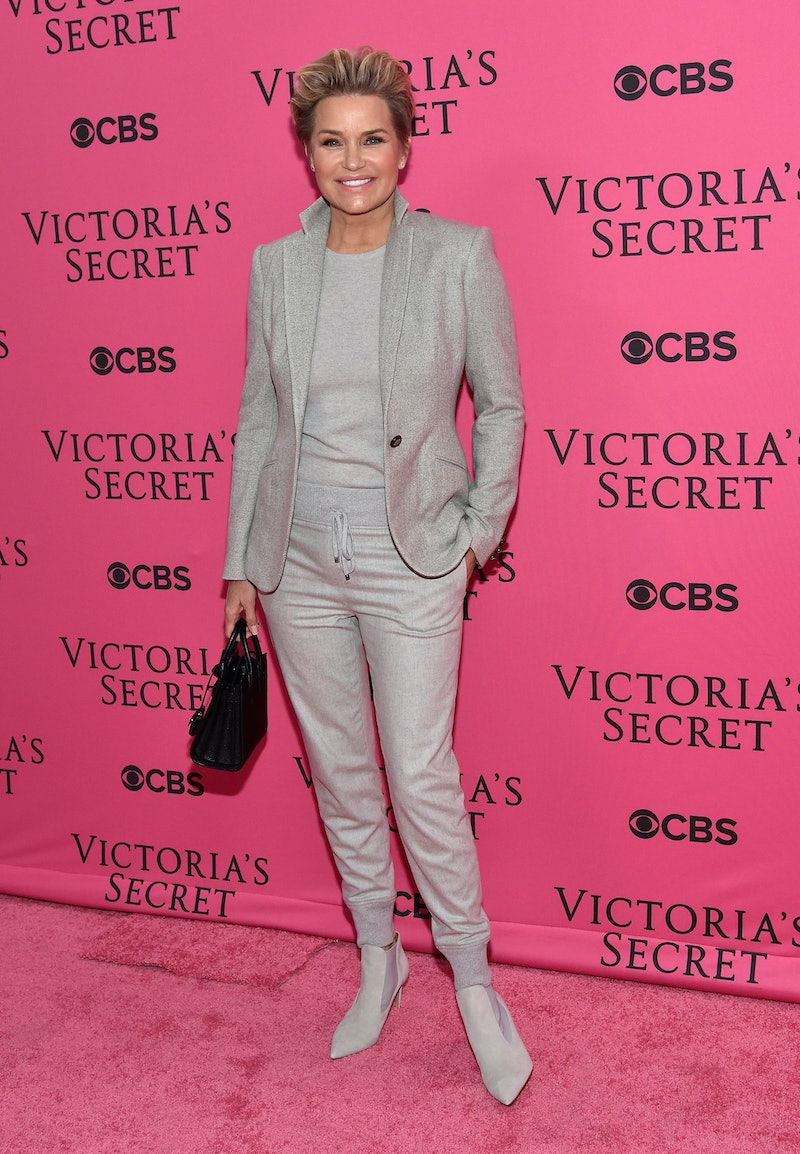 While she's continuing to regain her health and strength in her fight against Lyme disease, Yolanda Foster seems to be embracing the many changes in her life these days, including new digs, life as a single lady, and even a name change. Yolanda has continued to remain active as an advocate for those struggling with Lyme disease and other "invisible diseases," all the while trying to find a cure for her own Lyme disease since her diagnosis sometime in 2012. Adding to the mix her three children with burgeoning modeling careers, a divorce from husband David Foster, and a new season of The Real Housewives of Beverly Hills, and it's no secret that she's facing plenty of changes in her life.

But Yolanda seems to be embracing the changes with a spirit and positive attitude that RHOBH fans will definitely recognize after several seasons of the show. She appeared on Watch What Happens Live on Tuesday, Feb. 16 and brought fans up to speed on how she's been doing as of late. After filing for divorce from David in December, Yolanda says she "hasn't tried" the single life yet because she's understandably "still at home, trying to get well."

Yolanda also spoke about her new condo, which she says is "beautiful" but "not fully furnished yet," but says she's getting used to her "new normal." Fans will be sad to hear that her famous fridge didn't come with her to her new abode, but she has a "baby fridge" now, and she loves the space. 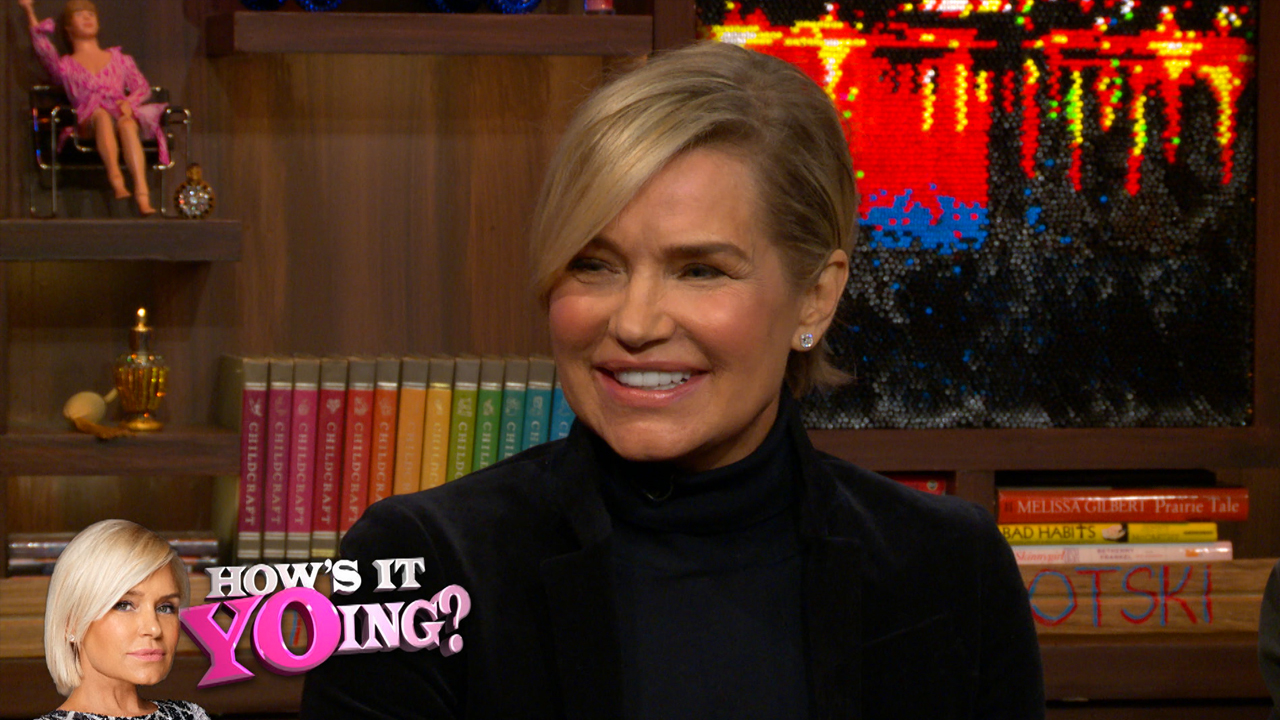 She also confirmed that she is dropping Foster from her name in light of her divorce and reverting back to Hadid, her married name from her marriage to Mohamed Hadid, with whom she has three children, Gigi, Bella, and Anwar. She explained she's keeping that name for the sake of her kids, saying,

I never dropped the name "Hadid" because I have three children by that name, and I asked the kids, you know, "Should I go back to van den Herik?" and they said, "No, you're our mommy and we have the same last name."

Yolanda still has Foster listed on her social media accounts, and a source told Radar Online that "it was very easy for Yolanda to make the decision to change her name back to Hadid. She wants to have the same last name as her three kids, Bella, Gigi, and Anwar." The source added, "Legally, Yolanda’s last name is still Foster, and it will remain so until the divorce is final."

These changes would be a lot for anyone to adjust to in such a short amount of time, especially someone still spending each day fighting for her health, like Yolanda is. She seems optimistic about it all, even appearing in New York City to support daughter Gigi during New York Fashion Week. Here's hoping that all of these positive changes will help to bring her nothing but happiness and good health!