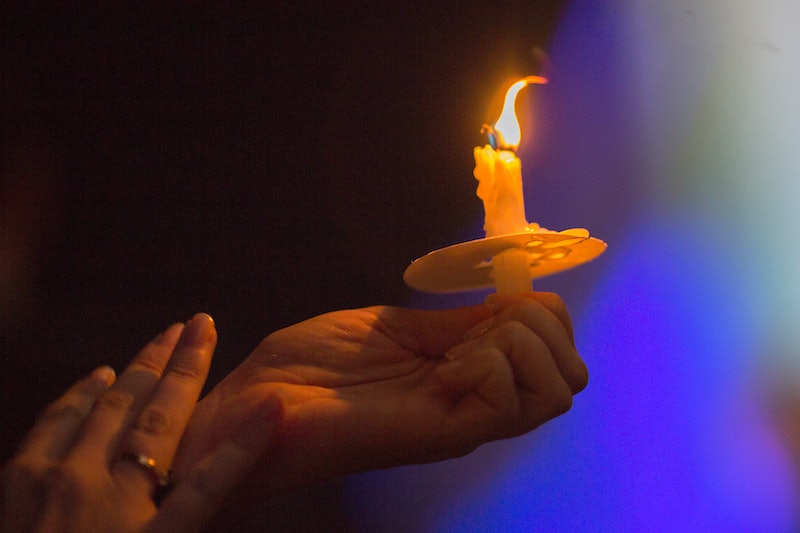 After three individual shooting incidents occurred in Kalamazoo, Michigan on Saturday evening, a suspect who is accused of killing at least six people and injuring at least two was taken into custody. The first of three shootings occurred around 6 p.m. on Saturday night, when a woman was shot four times in an apartment complex parking lot. Afterward, at around 10 p.m., an 18-year-old man and an older man were shot and killed at a Kia dealership while looking at a vehicle. Ten minutes later, the suspect reportedly fired on two vehicles parked outside of a Cracker Barrel restaurant, killing four women and injuring a 14-year-old girl. The suspect was taken into custody around 12:30 a.m. Sunday morning. The motive for this terrible series of incidents is currently unknown.

These shootings were carried out over the course of six hours. A semiautomatic handgun was seized from the suspect at the time of his arrest. The suspect was described as "even-tempered" when he was taken into custody around 12:30 a.m., and the western Michigan town is patiently waiting on answers regarding this horrible nightmare. Here are the latest updates about the Kalamazoo shootings.

The Victims Have Been Identified

The Shootings Were Reportedly Random

Kalamazoo residents and viewers around the nation are rattled over the sheer indiscrimination of these incidents. The suspect allegedly drove almost aimlessly, shooting random individuals at random locations. There is no explanation as to why this happened.

Public Safety Chief Jeff Hadley explained, "We just can't figure out the motive. There's nothing that gives us any indication as to why he would do this or what would have triggered this. The victims did not know him, he did not know the victims."

The Suspect Was Reportedly An Uber Driver

Authorities plan to investigate reports that the suspect, who reportedly was an Uber driver, may have driven customers on Saturday night. Uber says that the suspect had passed a background check, which means he likely has no strong record of criminal history. Had he significant criminal activity on record, the background check would have alerted Uber to decline him prior to receiving authorization to drive for them.

Joe Sullivan, Uber's chief security officer, remarked, "Jason Brian Dalton had passed a background check, and was a driver-partner with Uber. We have reached out to the police to help with their investigation in any way that we can."