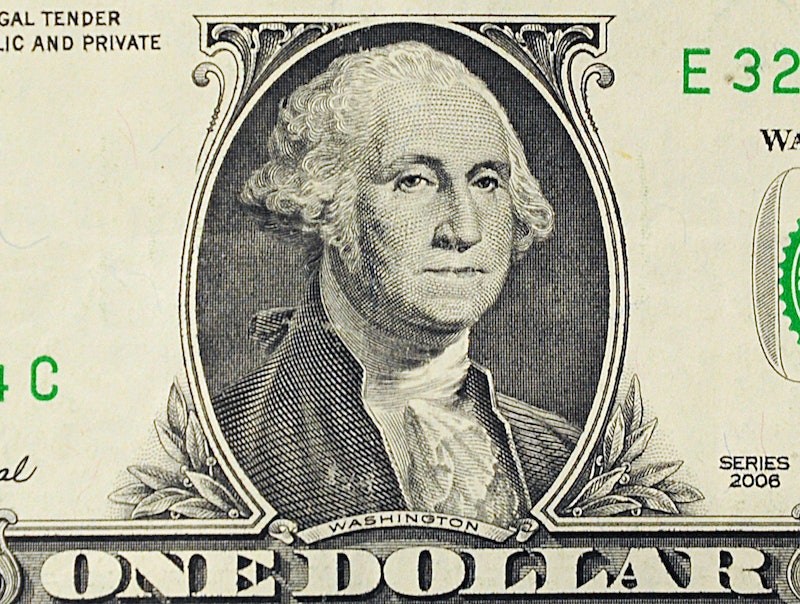 Monday marks George Washington's birthday. But, wait, you might be saying, wasn't that last week? Don't worry. Your memory serves you correctly, in that last Monday you were lucky enough not to go to work. But that was for President's Day, the holiday that is meant to celebrate his birthday. George Washington's actual birthday is Feb. 22 — or is it? It's even more complicated than that. The actual date of our first president's birthday is more contentious than a 1960s attempt to give America one more three-day weekend.

That's because he was born under a different calendar system. On his birth certificate, George Washington was recorded as being born Feb. 11, 1731. That's because Britain and the Colonies at the time used the Julian Calendar. It was developed quite a while back and was introduced by Julius Caesar in 46 BC. It had all the makings of a good calendar: 12 months, 365 days, and years based on how long it took Earth to make it around the Sun.

The problem is that his calculations were just a bit off and there were too many leap years — one every four years. That resulted in the summer and winter solstices getting a little wonky. That worried the Catholics because Easter was moving further and further from the true Spring equinox.

What this meant for Washington's birthday was an 11-day and one-year switch to Feb. 22, 1932. The 11 day switch is pretty clear. As for the one-year difference, that's because England used to celebrate March 25th as New Year's Day. With the new system it was moved to Jan. 1, meaning the dates at the beginning of the year were off by one year. Under the old system, the new year hadn't come at the time of Washington's birth, but under the new one it had.

It sure would have been complicated celebrating, but don't feel too bad for the first president of the United States. In theory he could have had two golden birthdays. First at 11 in 1742 and then again at 22 in 1753, one year after the switch. And who doesn't like an extra party? Happy Gregorian birthday, George Washington!

More like this
'Waterloo Road' Is Back, With More Than A Few Familiar Faces
By Sam Ramsden and Vivian Iroanya
Iran Has Issued A Death Sentence Over Mahsa Amini Protests
By Catharina Cheung, Darshita Goyal and Maxine Harrison
Many Skin-Care Actives Degrade By 40% Within 8 Weeks — This Innovative Company Is Fixing That
By Lauren Moison
Cyber Monday 2022 Is Around The Corner. Here Are The Deals To Expect
By Dominique Norman
Get Even More From Bustle — Sign Up For The Newsletter