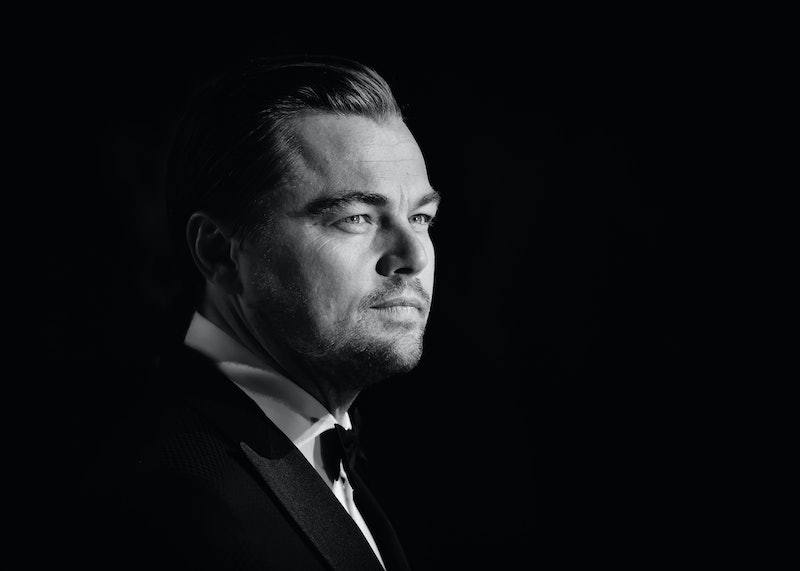 Poor Leonardo DiCaprio. Despite starring in a zillion critically acclaimed movies, he's never managed to win an Oscar. It seems extremely unfair that DiCaprio hasn't won an Oscar yet and, even worse, half the time he's not even nominated. For instance, his role as Jack in Titanic didn't even receive a nomination, which is a travesty in my eyes. While DiCaprio has been lucky enough to be nominated for an Academy Award on several occasions (five, if you count his current nom), it is simply unacceptable that he has not won one yet. And, though he is heavily anticipated to win the award for Best Actor in The Revenant, what if he's beaten once again? If Leo DiCaprio loses at the Oscars, will he ever get one?

DiCaprio has been working hard to ensure that he wins an Oscar in 2016, and his role in The Revenant is certainly geared towards the Academy Awards. Not only does his character in the movie suffer great physical and mental hardship, but the actor also had to grow a very scraggly beard and hair for the part, which must have been gruelling. Basically, Leo DiCaprio has put in the hard work expected of him. If he doesn't win an Oscar in 2016, I'm not sure how else he can stretch himself as an actor that will make the Academy consider him worthy of that golden statue.

The Telegraph recently compiled a list of actors who have never been nominated for Oscars, let alone won one. The list features some stupendous talent, like Emily Blunt, Richard Gere, Steve Buscemi, and Mia Farrow. To think that some of the most iconic actors and actresses of all time have never even made it to the nomination stage of the Oscars puts into perspective just how lucky DiCaprio is to just be nominated. Sure, the Titanic star may have had some near misses, but at least his talent has been recognised. To think that Emily Blunt has never been nominated for an Academy Award makes my blood boil. I'm serious. She's amazing.

Five Oscar nominations is a pretty impressive feat for DiCaprio, and although no one really wants to be the runner-up all the time, there are much worse fates than missing out on that all-important statue. Does DiCaprio deserve to win an Oscar in 2016? Maybe. But, if he doesn't, it certainly doesn't mark the end of his career. Those at the Academy definitely know who he is, which is more than can be said for much of the world's finest acting talent. While he probably should've scored Oscar nominations for his roles in movies like The Departed, Django Unchained, and Inception, he's not as unlucky as the Leonardo DiCaprio memes would have us believe. And 2017 could be the year of Leonardo DiCaprio, right?

More like this
Rihanna Is A Mom Now After Giving Birth To Her First Baby With A$AP Rocky
By Ananya Panchal and Jake Viswanath
Shocked Fans & Former Co-Stars React To Ray Liotta’s Death At 67
By Grace Wehniainen
'Stranger Things' Star Joe Keery Is Dating An "Indie Scream Queen"
By S. Atkinson and Grace Wehniainen
Laura Dern Said “Cultural Awareness” Made Her Rethink This 'Jurassic Park' Fact
By Grace Wehniainen
Get Even More From Bustle — Sign Up For The Newsletter