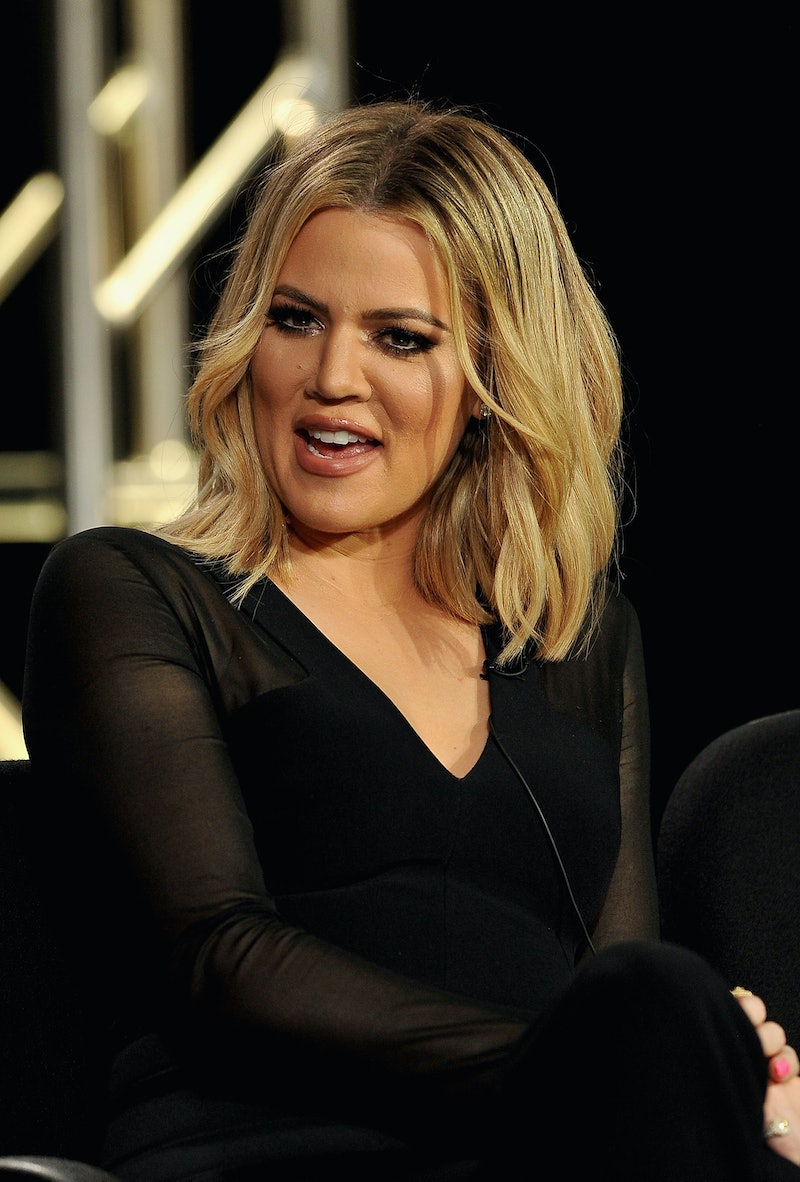 If you've been losing sleep over why Keeping Up With the Kardashians star Khloé Kardashian and James Harden split, toss and turn no more. During an episode of FYI's Kocktails With Khloé airing Wednesday, March 2, Khloé Kardashian claims James Harden cheated on her causing their breakup. After Real Housewives of Beverly Hills' Lisa Rinna outright asks the reality star about why her last relationship ended, Kardashian certainly doesn't hold back on the details.

Bustle has reached out to a rep from the Houston Rockets for comment from Harden, but has not yet heard back.

"I just don't want to put up with people [who] want to be monogamous, but then [they're] not monogamous," she says. Kardashian claims Harden wanted to be committed to her, but didn't stick to it. Before even becoming monogamous, Kardashian says that she told the NBA player that there was no need for them to be strictly committed to one another, especially since their schedules were extremely busy and they lived in different cities.

She dishes, "I’ve always said, 'There’s a lot going on in both of our lives. You live in Houston, I live in L.A. Like, let’s just see each other when we see each other.'" Kardashian also adds, "He sought me out. He wanted to be committed. I was like 'Great, this guy’s in it for the long haul. Let’s do it.'"

Kardashian makes it clear that it's not that she wanted their relationship to be super casual, but she was trying to be "realistic" about their circumstances. However, when Harden approached her about taking their relationship seriously, she was all for it. Unfortunately, it didn't end well. As she claims, "[I] found out he wasn't [monogamous] and I got the receipts to prove it."

Reports first surfaced of Kardashian and Harden splitting in early February, but concrete details about why their relationship ended were not available at the time. A source told Us Weekly, that Kardashian dumped Harden, but it wasn't revealed why. Another source spoke with E! News and said, "They just barely saw each other the past few months and it died out."

Of course, that stirred up the rumor mill and even led to speculation that maybe he cheated on her. At the end of January, Hollywood Life reported that Harden went out with a woman resembling Kardashian. The site claims Harden visited a West Hollywood strip club on Jan. 18. An "eyewitness" told Star (via Hollywood Life), "He certainly wasn’t acting like a guy who’s in a relationship. They had their hands all over each other."

There were even rumors in September 2015 that Harden was cheating on Kardashian with a Philadelphia stripper, Radar Online reported. Apparently, Kardashian confronted him about it. Per an insider, "They had a terrible fight after Khloé confronted him and demanded the truth about who he’s been seeing behind her back. James isn’t the type of guy who’ll sit back and take sh*t, and they really got into it. He threw it back in her face the fact that he knows she’s been creeping around behind his back with her ex [Lamar Odom]."

Whether any of the above rumors are true, if you ask Kardashian, her former flame didn't remain faithful. As for Harden, he has yet to comment on Kardashian's claims. 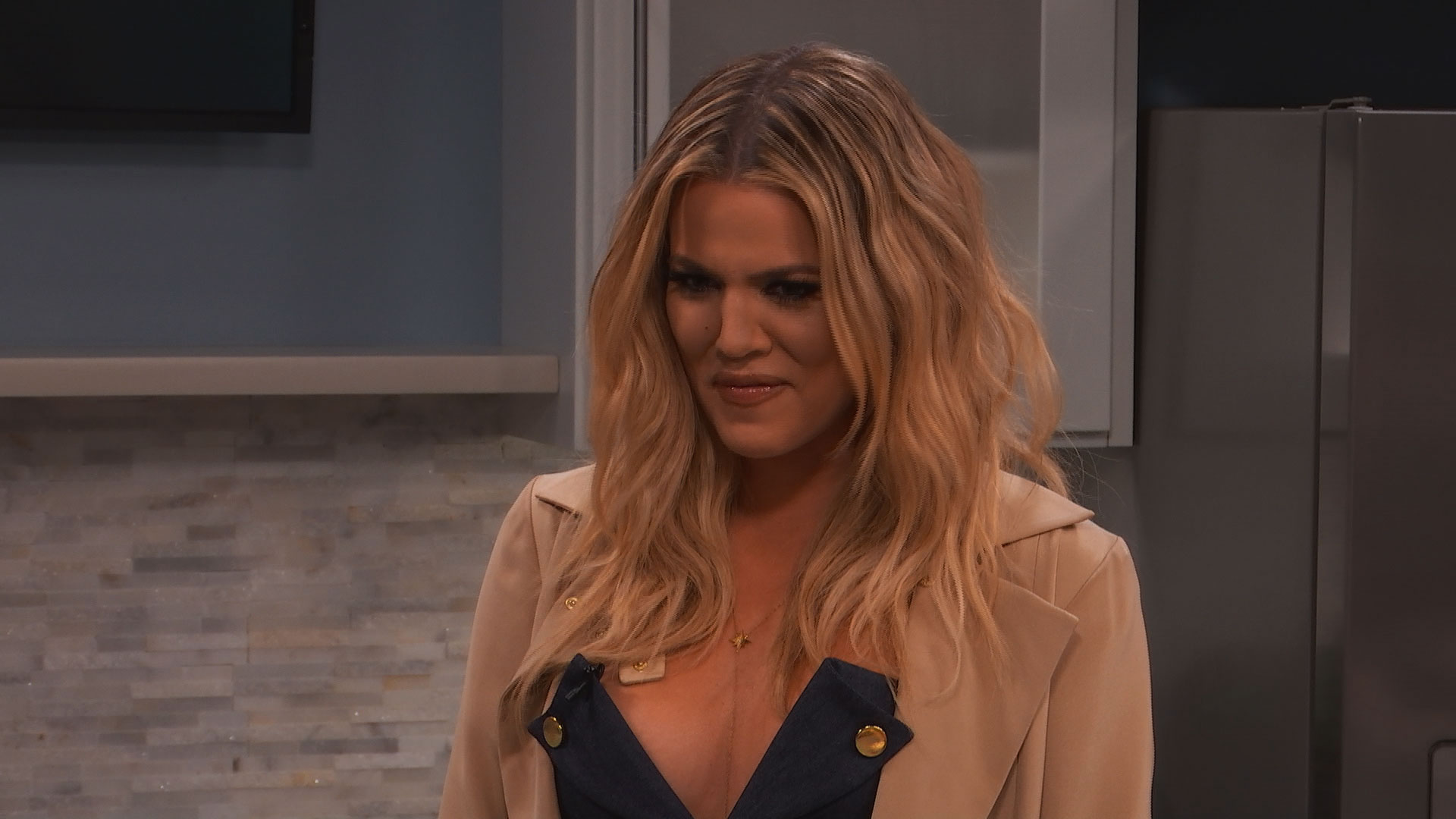