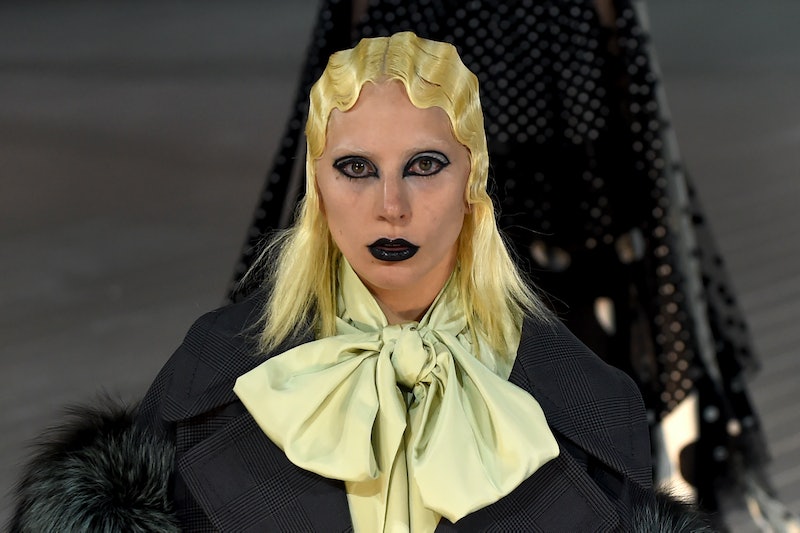 The Academy Awards are just around the corner, and, no matter how hard you're squeezing your brain with the effort, it's impossible to know who's going to walk away with the golden statues. So instead of focusing on that, let's maybe talk about who will perform at the 2016 Oscars? That seems like a much more predictable category, and we can take some pressure off your scheming to win your office Oscar pool for a second. Aside from the big song-and-dance numbers sometimes opted on by the host themselves, which we don't always know about in advance, the performances that we can typically rely on are by the nominees for Best Original Song.

Unlike the acting performances, which are impossible to replicate in front of the Oscars audience, the Original Song nominees can be performed live, and provide a great punctuation for the flow of the rest of the evening. And they also don't necessarily need to be performed by the person who recorded them for the movie, which is helpful. There was one year when Beyoncé did every single one of them. It was heaven. So what are the 2016 Best Song nominees, and who can we expect to be singing them? Well, we have "Earned It," from Fifty Shades of Grey, "Manta Ray," from the documentary Racing Extinction, "Simple Song #3," from Youth, "Til It Happens To You," from The Hunting Ground, and "Writing's On The Wall," from Spectre.

Unfortunately, the Academy has announced that neither "Manta Ray" nor "Simple Song #3" will be performed during the ceremony, due to "time constraints," but the rest of the original artists will be performing their nominated songs — The Weeknd will be performing "Earned It," Lady Gaga will be performing "Til It Happens To You,", and Sam Smith will be performing "Writing's On The Wall." So some pretty big names there, and still one more if you aren't impressed yet; Foo Fighters frontman Dave Grohl will also be doing a little something something for us (although that doesn't appear to be for any nominated song, but rather its own one-off thing.) That alone should make the night full of unforgettable moments and surprises.

So, at the end of the day, while my heart hurts for those two songs that aren't getting their time in the sun, there's a little something for everyone with the three main songs (four, really, with Dave Grohl) that we do have time for, so I'm really looking forward to the ceremony.

More like this
Tom Cruise Gives His Honest Review Of Lady Gaga’s New Song For 'Top Gun: Maverick'
By Hugh McIntyre
Remember When Benedict Cumberbatch Announced His Engagement In A Newspaper Ad?
By Hugh McIntyre
Billie Eilish’s UK Happier Than Ever Tour Will Include A Climate Takeover Event
By Rachel Mantock
Regina King Puts Her Career, Family, & Friends Before Romance
By Jake Viswanath
Get Even More From Bustle — Sign Up For The Newsletter