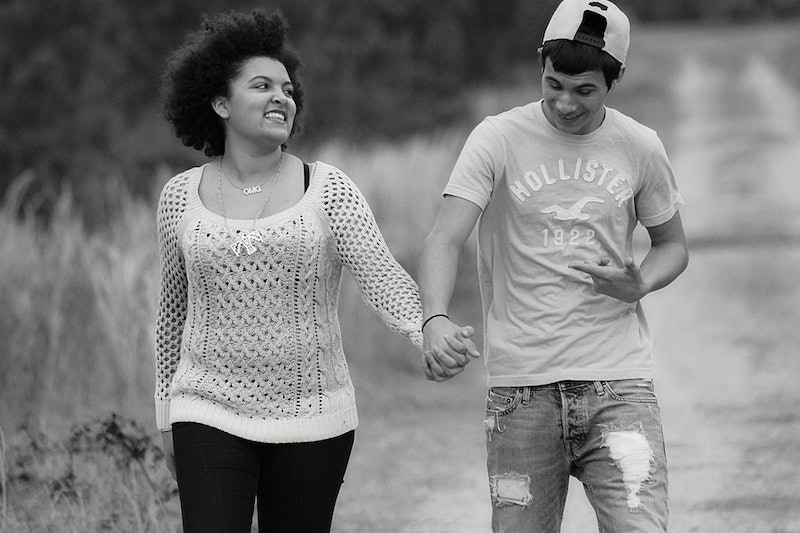 New research reveals that first impressions happen really quickly. In fact, we take only milliseconds to decide if we like someone (or don’t like someone, as the case may be). This blink-and-you’ll-miss-it assessment occurs automatically and subconsciously, and researchers at the University of Basel in Switzerland, led by Dr. Bastian Schiller of the University of Freiburg, have mapped out the subconscious steps that occur in the brain when we're making these kinds of decisions.

The researchers had their subjects take an implicit association test, a type of test used in social psychology to measure how people unconsciously associate different concepts. Test subjects were asked to associate certain words with either familiar or foreign objects; for example, a group of soccer fans were presented with positive and negative words alongside names of players on their own team or that of a rival team. They were able to make a positive association with someone on their team more quickly than someone on the opposing team, showing that our brains make positive assessments of people familiar to us more easily than of people who seem different from us.

The researchers used an electroencephalogram to measure the brain waves of subjects as they made these quick decisions — a process that took less than a second. They found that, although it took longer for subjects to make positive associations with people in their “out groups” than with people in their “in groups,” this delay wasn’t because their brains were undertaking extra steps in the decision making process. Rather, the issue was that their brains were processing the steps more slowly. “This study demonstrates the potential of modern electrical neuroimaging in helping to better understand the origin and time course of socially relevant processes in the human brain,” Schiller explained in a press release. He is now exploring how this research could be used to help patients suffering from mental disorders that cause problems with social interaction and communication.