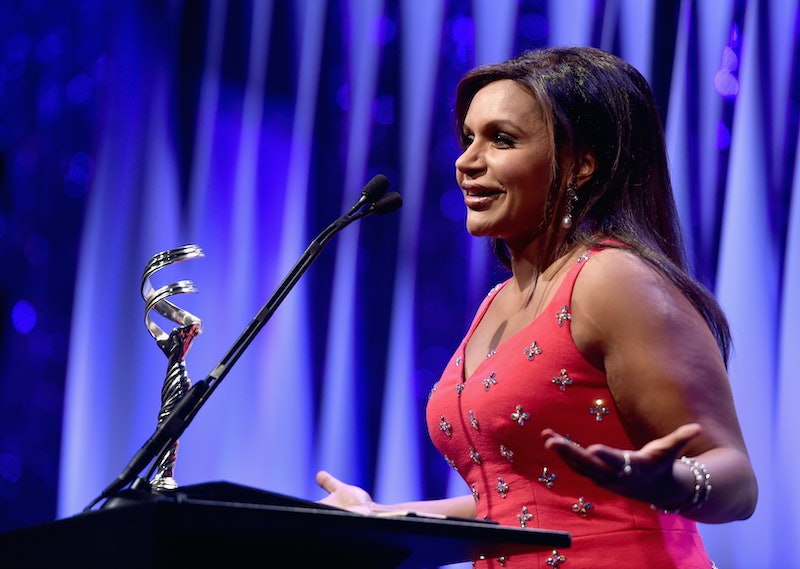 When it comes to talking about diversity, one of the big issues that I see come up time and time again is the conversations themselves being defined by people with no experience of the situations which they're discussing: members of the majority. Which is why the recent diverse perspectives feature in the New York Times, about what it's like to work in Hollywood if you aren't a straight white man, is so important. It's fleshed out entirely by the quotes of people who have fought their entire lives to be included. Instead of being a piece that addresses what exclusion is and makes it accessible and palatable to everyone (read: white male readers) by distilling it down to a few choice quotes that won't rattle anyone's fragility, the Times has created something much better: a platform.

By using solely quotes from industry professionals with no extra filler thrown in, the piece allows us to look through the eyes of very people whom Hollywood has tried to sideline, and to go on a journey through what feels like a timeline of injustice. It starts at the beginning of a project or a career, where people of color and women face the most prejudice, and ends in a place of optimism, where these same actors, writers, and producers of color share the moments that have given them hope for the future. We hear from people like Ken Jeong, Queen Latifah, America Ferrera, Jussie Smollett, Mindy Kaling, Eva Longoria, Priyanka Chopra, Katie Dippold, and many many more, simply and straight-forwardly sharing their points of view and experiences of exclusion in the industry.

Even me writing this post right now is layering my own thoughts and feelings as a straight white woman about this dialogue, and, no matter how well-meaning I am, that tweak in perspective can't be ignored. The further we get from the original quotes, the less credibility any of us have (and I very much include myself here) to speak about this situation or add our own thoughts. I'm incredibly grateful that the words these people shared weren't framed within a larger narrative, buried in larger article. Instead, they are the article, which gives me the rare chance to look out at the world through their lens instead of the author's lens, or trying to make connections to my own perspectives and experience.

And this is exactly what we need. It isn't just about giving voice to these members of the Hollywood minority, who have been systematically denied it for all these years. It's also about getting out of the way of that voice and ignoring any compulsion to translate it. There are moments to speak and moments to listen, and I'm so glad that the New York Times didn't miss the opportunity to do the former instead of the latter.