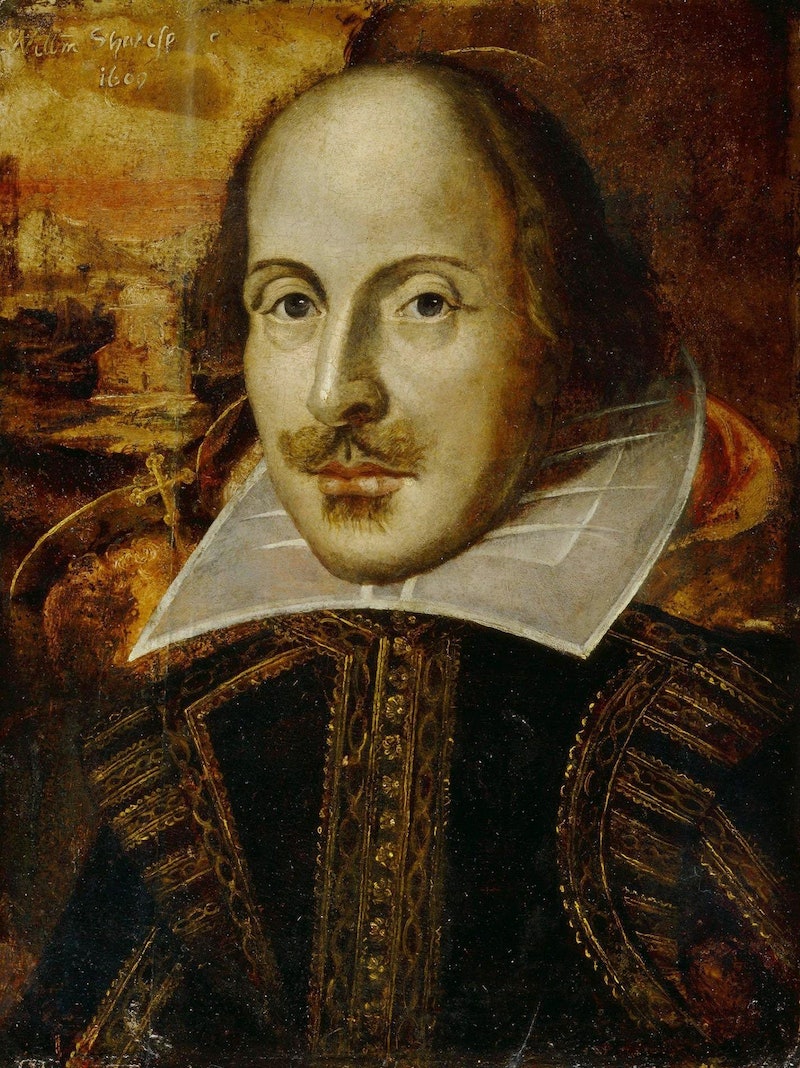 It’s coming up on 400 years since Shakespeare died — and to celebrate, Penguin Classics are relaunching their iconic Pelican Shakespeare series with all-new covers. To kick things off in appropriately morbid fashion (it is his deathday after all), they’re starting with four of Shakespeare’s best-known tragedies: Hamlet, King Lear, Macbeth, and Romeo and Juliet. The new covers, designed by Manuja Waldia, are simple and distinctive; Waldia has been commissioned to design the entire series — and I guarantee you’re going to want the whole set on your bookshelf.

In the four centuries since Shakespeare’s death, nobody’s even come close to having as much influence on the literary world as The Bard. I mean, the dude is thought to be responsible for thousands of the words we use today, including addiction, ladybird, and bedazzled. (Um, does this mean Shakespeare is indirectly responsible for vajazzles as well?) He also gave us 10 Things I Hate About You and She’s The Man ; we have a lot to thank him for. So it’s only appropriate that we honor him in style — and Penguin Classics are planning to do exactly that, by re-releasing his works slowly over the next few years in what’s got to be the longest deathday party ever. Here’s a glimpse at the first batch.

Coming up this summer: comedies Twelfth Night and A Midsummer Night’s Dream, which will feature designs on white backgrounds to contrast with the dark covers of the tragedies.