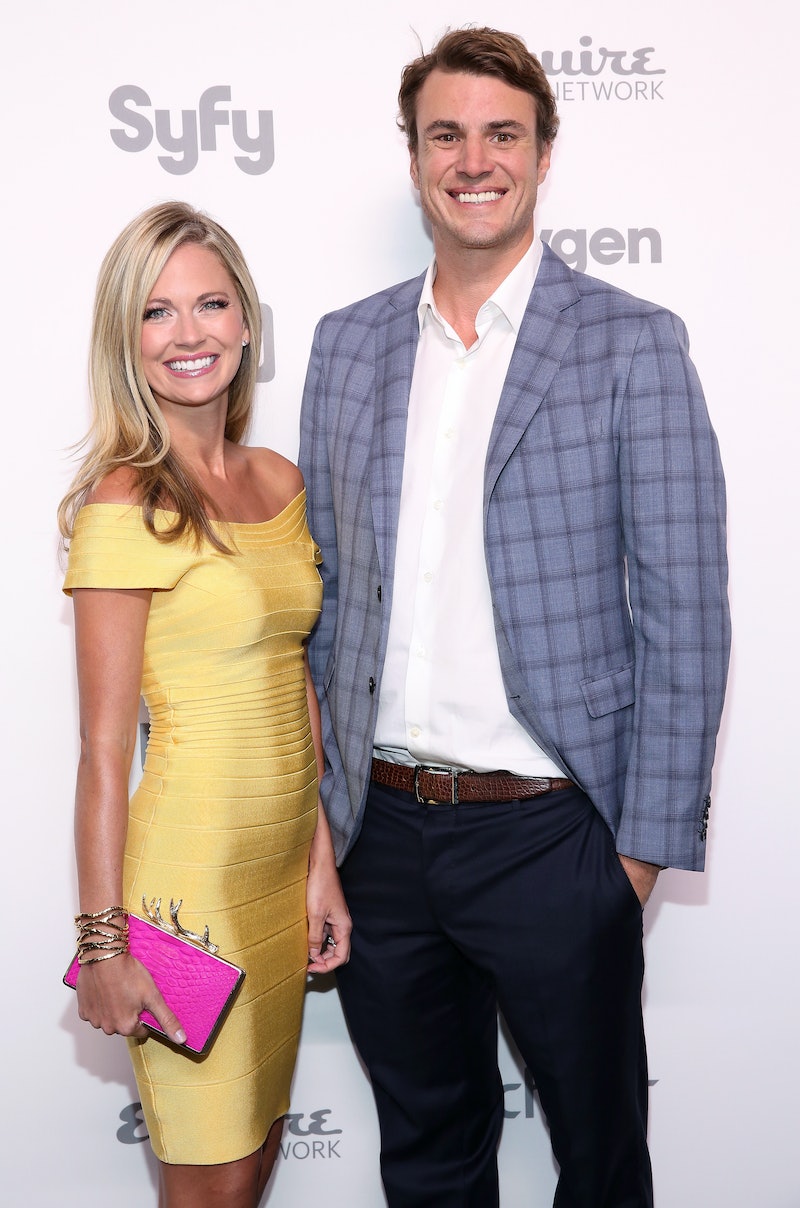 Everyone's favorite Charleston, South Carolina group is back! Technically, they don't return until Monday, April 4 at 9 p.m. on Bravo, but the Southern Charm Season 3 trailer has finally arrived. Thank goodness. I don't know about you, but I've been itching for a fix from this dramatic southern gang who can't help but surround themselves with money and drama. Based on this new footage, it sure looks like this will be the most dramatic season yet.

If you thought Thomas Ravenel and Kathryn Dennis having another baby (yes, they now have two children, daughter Kennedy and son St. Julien) was mind-boggling, just wait until you watch the trailer. There are definitely some crazy moments happening. Thankfully, everyone is returning for the new season. That's right, T-Rav, Kathryn, Shep Rose, Cameran Eubanks, Whitney Sudler-Smith, Craig Conover, Landon Clements, and even Whitney's mother, Patricia Altschul, are all coming back to the small screen. Once a Bravolebrity, always a Bravolebrity, amiright?

Anyways, based on the video, it's clear that Thomas and Kathryn still have a contentious relationship, Craig is shopping for engagement rings (wait, what?), Landon and Kathryn definitely aren't best friends, and Patricia is still running the town. Yeah, and that's just the tip of the iceberg. 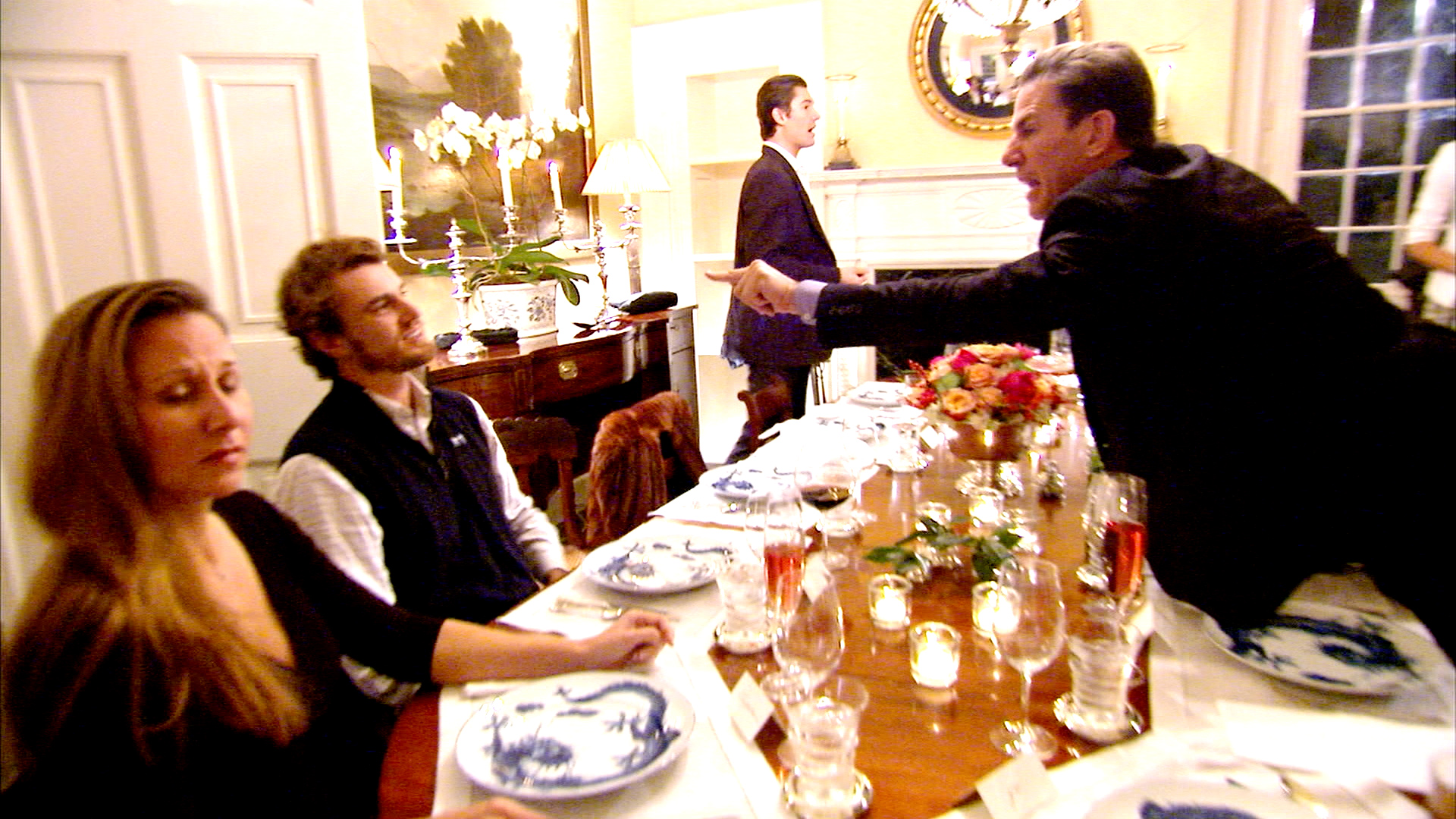 With that, here are just a few of the crazy moments you have to look forward to when Southern Charm returns for its third season in April.

Thomas Jumps Out Of A Window

That sure looks like a first story window — or at least I hope so.

Cameran's face says it all.

There Are Zombies & Scary Clowns

I'm with you, Cameran. Hell no.

Landon Tells Shep She Loves Him

Landon says to Shep, "I've loved you for a long time." Is that so?

Craig has a conversation with someone about Whitney's possible feelings for Kathryn. Cue the drama.

T-Rav Strips In The Middle Of A Field

Thomas, no matter how angry you get, keep your shirt on at a prestigious Charleston event. Hasn't Whitney's mother taught you anything?

As Patricia says in the trailer, "It's the end of western civilization, as far as I can tell." Yeah, pretty much.