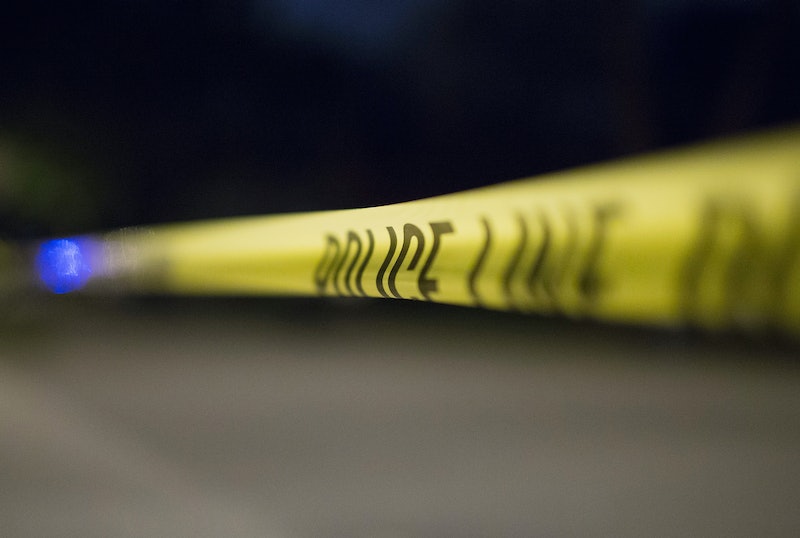 A shooting Thursday afternoon left several people dead at Excel Industries in Hesston, Kansas. According to local news station KWCH 12, the workplace shooting was reported a little after 5 p.m. Excel Industries, a lawn care equipment company, is a family-owned business north of Wichita. The business, as well as a nearby college, were both put on lockdown after the shooting, though those have since been lifted.

Helicopters descended on the area to take victims to nearby hospitals. Current reports have listed two people dead and four injured. Via Christi Hospital St. Francis, which is 30 miles away in Wichita, confirmed to NBC News that it was taking at least three patients from the shooting. According to KSN, the patients were in various levels of conditions, from fair to serious.

KSN interviewed an Excel employee named Jordan, who said he saw a bunch of people running and yelling fire. "They started off saying fire and then we heard the gunshots, and it wasn’t fire," he told the news station. Jordan said he and the people he was with started running as well, hopped fences to get away, and that several of his friends had been injured and killed.

Click here for up to the minute updates as this story continues to unfold.