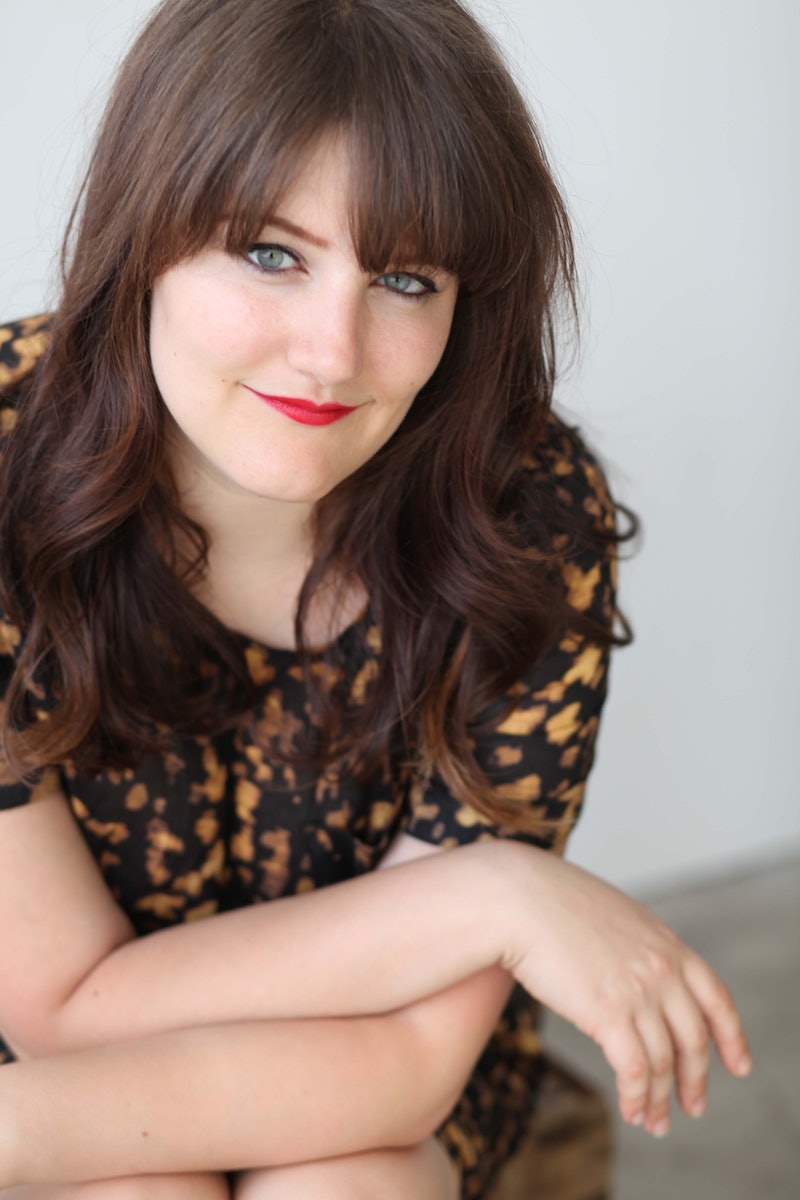 With Sir Arthur Conan Doyle's Sherlock Holmes stories now squarely within the public domain, anyone can write a book or make a movie using the series' iconic characters. That's exactly what Brittany Cavallaro has done with A Study in Charlotte . It's the feminist Sherlock Holmes story we didn't know we needed, and I hope you're as excited about it as I am.

If you still aren't sold on A Study in Charlotte, check out the book trailer for Cavallaro's new YA novel below. Produced and directed by Mad Men actor and EastSiders creator Kit Williamson, the trailer stars Broadway actors Emma Pfaeffle and Matt Rosell as Charlotte and Jamie. Pfaeffle made her Broadway debut as Wendy in Finding Neverland, and Rosell is the current face of Marius for the Broadway Company's production of Les Misérables. Bustle teamed up to exclusively reveal this trailer with HarperCollins.

A Study in Charlotte comes to a bookstore near you on March 1.