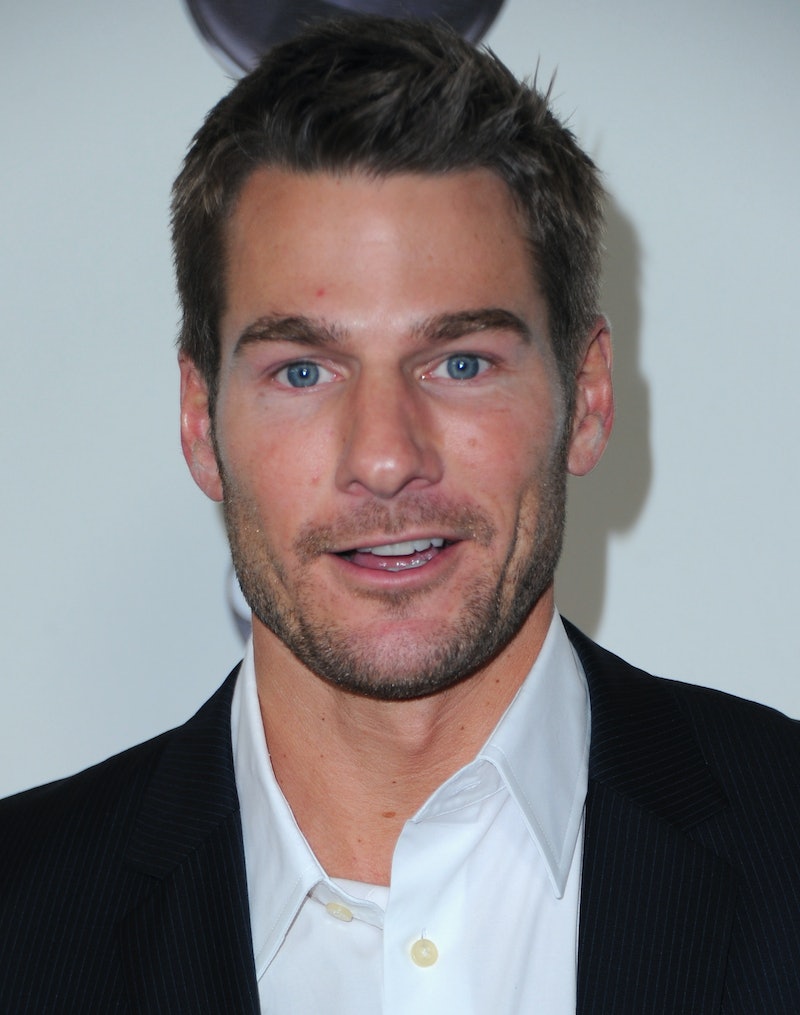 Remember back in the day before Juan Pablo Galavis, when we had a different most-hated Bachelor ever? Well, I'm about to remind you, because I just realized I don't know what Brad Womack's relationship status is now, and it's going to take a walk down memory lane to provide us with some answers. All the way back to Season 11 of The Bachelor, in fact, when we got our first glimpse of Brad Womack. This was back in the day when you didn't have to be a contestant on The Bachelorette to become the Bachelor, so Brad just sprang into existence in 2007, as far as we were concerned; a 35-year old bar owner who was about to break America's heart. And he did that by getting to the final episode with his finalists Jenni Croft and DeAnna Pappas, and then choosing... neither of them. It's never been done before or since, but Brad ended his relationship with both ladies and left the show as single as he was when he came on. Yikes.

And you know who wasn't crazy about that decision? Oh, only like everyone in America. Brad Womack was kind of persona non grata around here for a minute, but he still returned in Season 15 for another shot at love. It seems nuts to have a guy back for a second chance when he upset that many people the first time around, but, in 2011, that's exactly what they did, and, this time, Brad got down on one knee at the end for none other than Emily Maynard. The two of them initially ended their engagement while the show was still airing, but briefly got back together after the finale in March 2011 — only to break up permanently in May of the same year. (Which I'm sure you figured out, given that Emily had an entire season of her own, although that's not where she ultimately found love.)

So that takes us as far as 2011, with two Bachelor strikeouts now under Brad's belt. But if you think that'd be enough to get him to look for love outside Bachelor Nation, think again, because Brad's next girlfriend might sound pretty familiar as well: AshLee Frazier. She had already made her own appearance on The Bachelor (Season 17, with Sean Lowe) when the two dated in 2013, but having that in common apparently wasn't enough to keep them together, as they split soon afterward.

Since then, there's been nothing, and, even worse, no social media accounts to use for digging purposes. So it's definitely possible that Brad is dating someone now, and just keeping it under the radar. Until that manifests, however, I'm gonna say he's single. Might have something to do with the fact that he publicly said, "I think I dodged a bullet with that relationship" in reference to Emily. Maybe the time to work on himself and mature is a good thing, and he'll come out of this better and more ready for lasting love. Just fingers crossed it isn't as the Bachelor this time. Twice was enough.