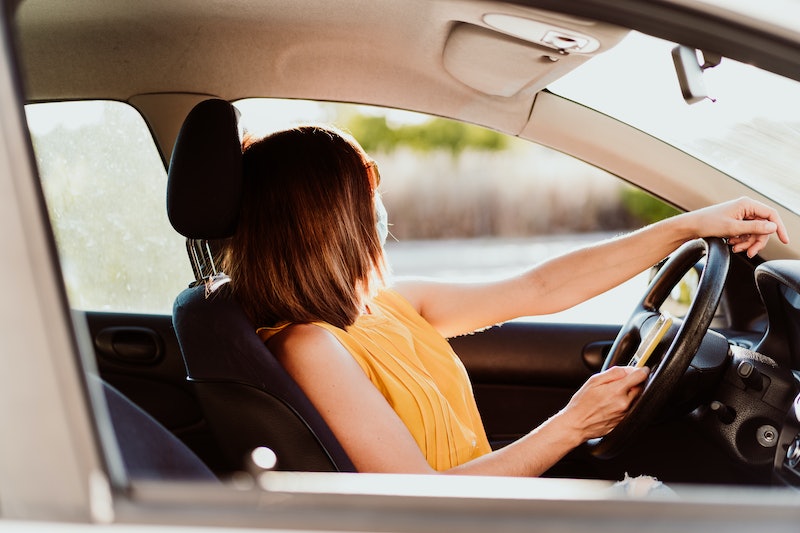 Driving can be terrifying, especially when you consider the most dangerous driving distractions. While cars are as equipped as they possibly can be for impact, drivers are still the most dangerous people out there. Don't pretend like you've never even glanced at your phone while driving. You know exactly what I'm talking about. Distractions are a big cause of accidents, and the U.S. Congress has funded the Second Strategic Highway Research Program Naturalistic Driving Study (SHRP 2 NDS) to take a closer look at what commonly causes crashes and traffic jams on the highway.

The data from the study was collected from more than 3,500 real drivers on real roads, not controlled tests — hence the term "naturalistic". The subjects studied had cameras, sensors, and radar units installed in their cars so scientists from the Virginia Tech Transportation Institute could record and analyze activity. Nearly half (1,600) of the study's participants were involved in some kind of road skirmish during the recorded period, from some scary near misses, to little bumps on non-moving objects like the curb to full on collisions. The report, published in the Proceedings of the National Academy of Sciences, considered all the incidents resulting in injury or personal property damage, and elements like speed, sobriety, fatigue and distraction in order to determine what caused the accidents to happen. Terrifyingly, "distraction" was a huge cause of road accidents. Here's what you need to know about the most dangerous driving distractions:

1. Being Distracted Is Almost As Bad As Driving Drunk

The study's co-author, Mindy Buchanan-King warned that distraction is up there with "drunk" in causes of accidents. “Next to impairment, distraction is the greatest detriment to driver safety,” she said. “Based on six seconds of pre-crash video examined by trained data analysts, more than 68 percent of the 905 injurious and property-damage crashes analyzed in our study involved some type of observable distraction.”

2. Your Mood Can Be A Serious Distraction

It's not just mobile phone use that's dangerous. Using video footage, the study found that the drivers mood can affect how dangerous they are on the road, with those who were driving while crying, sad, angry, or agitated had an increased risk of collision of up to 980 percent.

3. Certain Things You Thought Were Risky Are Actually Not That Bad

4. But Texting While Driving Is Still A Killer

Texting isn't off the hook. It's still a huge cause of accidents, and intensifies your risk of crashing if you do it. Buchanan-King says, “Distractions that take the driver’s eyes away from the roadway the longest, such as visual-manual tasks that include texting or dialing on a handheld cell phone, greatly increase a driver’s crash risk.”

5. Drivers Are Super Distracted Half Of The Time

The report found that the drivers they studied were distracted more than 50 percent of the time while driving. The paper says that results “resulting in a crash risk that is 2.0 times higher than model [sober and alert] driving." Lead report author Tom Dingus says, "These findings are important because we see a younger population of drivers, particularly teens, who are more prone to engaging in distracting activities while driving. Our analysis shows that, if we take no steps in the near future to limit the number of distracting activities in a vehicle, those who represent the next generation of drivers will only continue to be at greater risk of a crash."