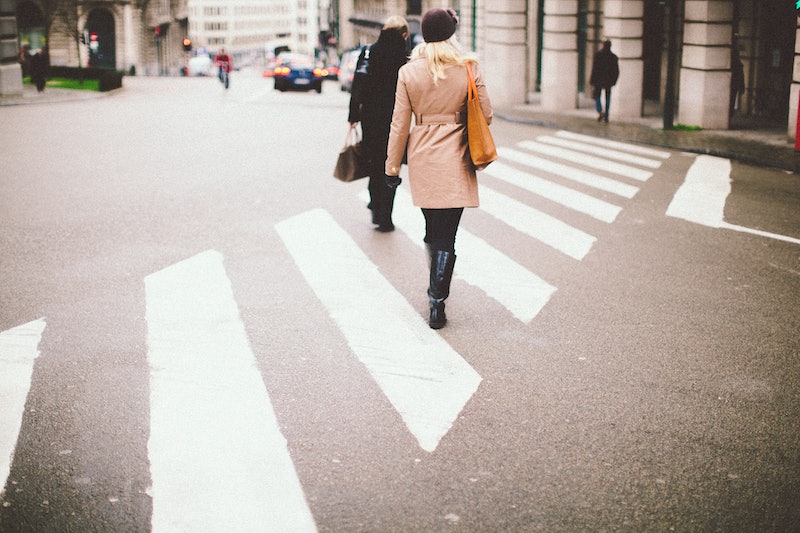 Can urban planning make people healthier? Last week, the U.K.’s National Health Service (NHS) announced the launch of ten “healthy new towns” across England. These towns, which will contain 76,000 new homes and house 170,000 residents, will be designed to promote healthy diets, physically active lifestyles, and independence for seniors. Although some of these health-focused communities will not be complete until 2030, others are already underway.

The much-needed push to kickstart affordable housing across England creates a golden opportunity for the NHS to help promote health and keep people independent. As these new neighbourhoods and towns are built, we’ll kick ourselves if in 10 years’ time we look back having missed the opportunity to ‘design out’ the obesogenic environment [which encourage people to eat unhealthily and not take enough exercise], and ‘design in’ health and wellbeing.

So what does a “healthy town” look like? According to the Guardian, these neighborhoods are likely to be designed with pedestrians in mind, to encourage people to walk and to use public transport. Streets may also be outfitted with “wider pavements, fewer trip hazards and LCD moving signs” in order be easily navigable by people with dementia. Residents may find themselves living in “fast-food-free zones,” and some homes will be designed to allow to residents to receive health services virtually.

The NHS website suggests that these towns are aimed at aiding a number of serious problems in public health, many of which are linked to sedentary lifestyles. The NHS reports that “[p]hysical inactivity is a direct factor in 1 in 6 deaths” in the U.K., costing an estimated £7.4 billion. Surveys show that fewer children play outside now than in the past, with only 21 percent doing outdoor activities. (In contrast, 71 percent of their parents played outdoors as kids).

“We want children to have places where they want to play with friends and can safely walk or cycle to school — rather than just exercising their fingers on video games,” Stevens said. “We want to see neighbourhoods and adaptable home designs that make it easier for older people to continue to live independently wherever possible.” Professor Kevin Fenton, the National Director for Health and Wellbeing at Public Health England, said of the project, “Some of the UK’s most pressing health challenges — such as obesity, mental health issues, physical inactivity and the needs of an ageing population — can all be influenced by the quality of our built and natural environment. The considerate design of spaces and places is critical to promote good health.”

More like this
An Honest Review Of The TikTok-Famous WalkingPad
By Kaitlyn Wylde
25 Quotes About Love To Share During Pride Month 2022
By Madeleine Aggeler and Emma Garza
How To See The Lunar Eclipse On May 15-16, 2022
By Kaitlyn Wylde
Instagram Users Are Reporting Issues Scrolling & Logging In
By Courtney Young
Get Even More From Bustle — Sign Up For The Newsletter