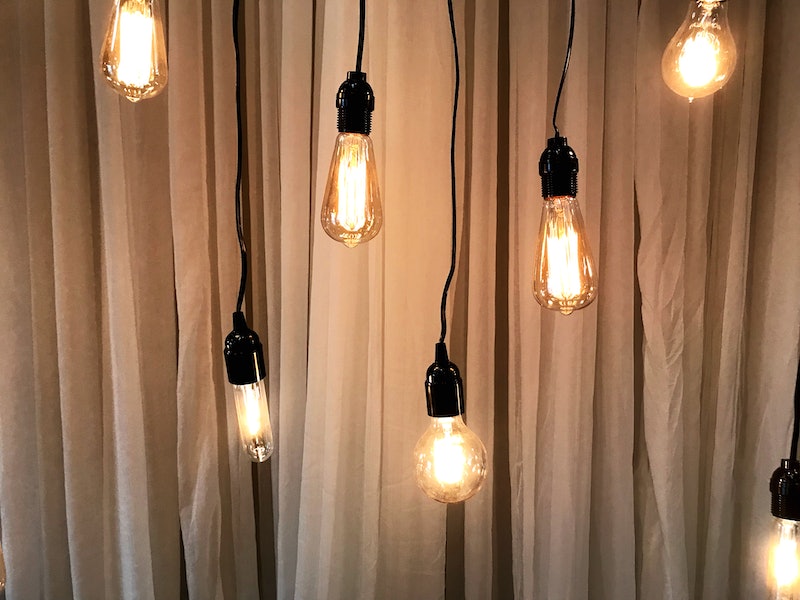 “Trust your gut” is an old adage, but now we’ve got science to back it up. A recent study reveals that sudden insight is often correct, and that, in problem-solving situations, “Aha! moments” are more trustworthy than careful, intentional analysis. So the next time you’re making a big decision, don’t rush it — give yourself time to have that “Eureka!” feeling.

For the study, published in the February edition of the journal Thinking & Reasoning, researchers conducted experiments in which participants attempted to solve four different types of puzzles; one was a word game, one was a visual puzzle, and two involved both images and language. Subjects had 15 to 16 seconds to solve each puzzle, and, after each one, were asked to assess whether their answers came from conscious analysis or from what the researchers describe as an “Aha! moment.” The results offered valuable insight into the nature of conscious and unconscious thought, as well into how people think under pressure. Subjects who credited their answers to sudden insight were very likely to be correct, and more likely to be correct than those who gave their answers based on conscious reasoning. A whopping 94 percent of responses based on Aha! moments were correct for the language puzzles, while 78 percent of analytic responses were right. The numbers were slightly lower for the visual puzzles, with 78 percent of insightful answers being correct, compared to only 42 percent of analytic responses.

“Conscious, analytic thinking can sometimes be rushed or sloppy, leading to mistakes while solving a problem,” explained co-author Dr. John Kounios, a psychology professor at Drexel University and the co-author of the book The Eureka Factor: Aha Moments, Creative Insight and the Brain . “However, insight is unconscious and automatic — it can't be rushed. When the process runs to completion in its own time and all the dots are connected unconsciously, the solution pops into awareness as an Aha! moment. This means that when a really creative, breakthrough idea is needed, it's often best to wait for the insight rather than settling for an idea that resulted from analytical thinking.”

The researchers found that deadlines also affected how accurate participants were in solving the puzzles. When the clock got down to the last five seconds, the probability of people answering incorrectly shot up, and most of these wrong answers came from people who were thinking analytically (We can assume that some of these last-minute wrong answers were simply guesses). The study thus suggests that deadlines aren’t your friend when you’re trying to be truly creative; you’re better off giving your brain time to have that Aha! moment. Kounios explained how anxiety undermines creative thinking:

Deadlines create a subtle — or not so subtle — background feeling of anxiety. Anxiety shifts one's thinking from insightful to analytic. Deadlines are helpful to keep people on task, but if creative ideas are needed, it's better to have a soft target date. A drop-dead deadline will get results, but they are less likely to be creative results.