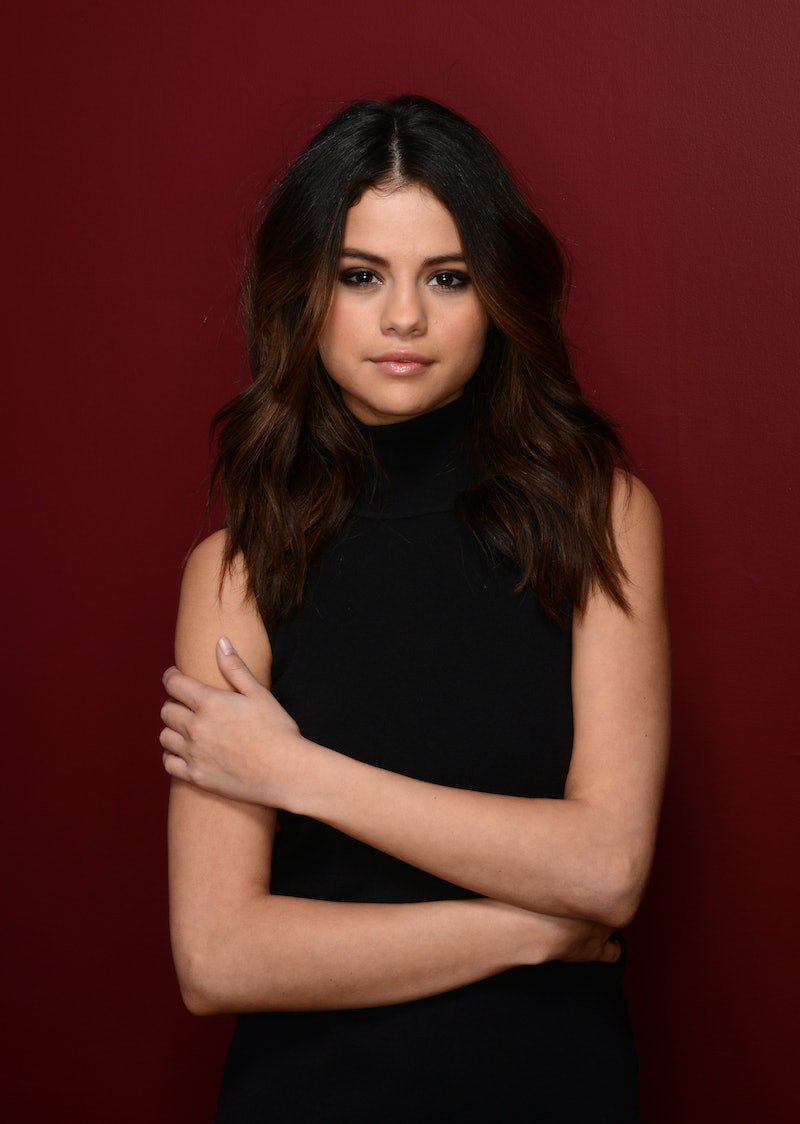 On Wednesday, multiple reports surfaced that Selena Gomez secretly went to rehab in January, after voluntarily checking herself in. She was admitted to a two-week program at The Meadows rehab facility in Wickenburg, Ariz. on Jan. 5, and has since left. The program is called Dawn, and is specifically for people between the ages of 18 and 26. Dawn specializes in substance dependence, emotional trauma, family dynamics, mental health and relapse prevention.

"Selena voluntarily spent time at Meadows, but not for substance abuse," Gomez's rep says to People.

A source from Radar Online also reported, "It’s important to remember that Selena had worked in Hollywood non-stop for six years. She was exhausted. Selena was smart enough to understand that she needed to take control of her life."

Gomez had one of the busiest years of her life in 2013, embarking on a world tour for her first studio album, Stars Dance, and performing countless times at festivals and on TV shows. However, the "Slow Down" singer surprised fans by canceling the Australian leg of her tour in December, which may have been an indication that she was going to rehab instead of multiple reports that she had lupus. Gomez's statement was:

It has become clear to me and those close to me that after many years putting my work first, I need to spend some time on myself in order to be the best person I can be. To my fans, I sincerely apologize and I hope you guys know how much each and every one of you mean to me.

Gomez also appeared in films Rudderless, Searching, and Getaway last year. She also has a line of clothing at Kmart, Dream Out Loud, and has a line of shoes with Adidas.

Oh yeah — there was also that highly-publicized on again/off again relationship with Justin Bieber, who's been no angel recently after two arrests, heavy marijuana use, strip club-hopping and one possible felony. After dating him, Gomez probably did suffer some "emotional trauma," since she's been living under a microscope for years. It takes a strong person to seek treatment, no matter what the issue is. It was the best thing Gomez could do for herself right now, and we applaud her brave decision.

More like this
Selena Gomez Explained Why A Past Album Cover Made Her Feel “Really Ashamed”
By Grace Wehniainen
12 Photos Of Britney Spears' Wedding Guests, Husband, Outfits & Dances
By Grace Wehniainen
Justin Bieber Says It’s “Getting Harder To Eat” After His Facial Paralysis Reveal
By Brad Witter
Justin & Hailey Bieber's Bond Is "Unbreakable" Amid His Ramsay Hunt Diagnosis
By Bustle Editors
Get Even More From Bustle — Sign Up For The Newsletter