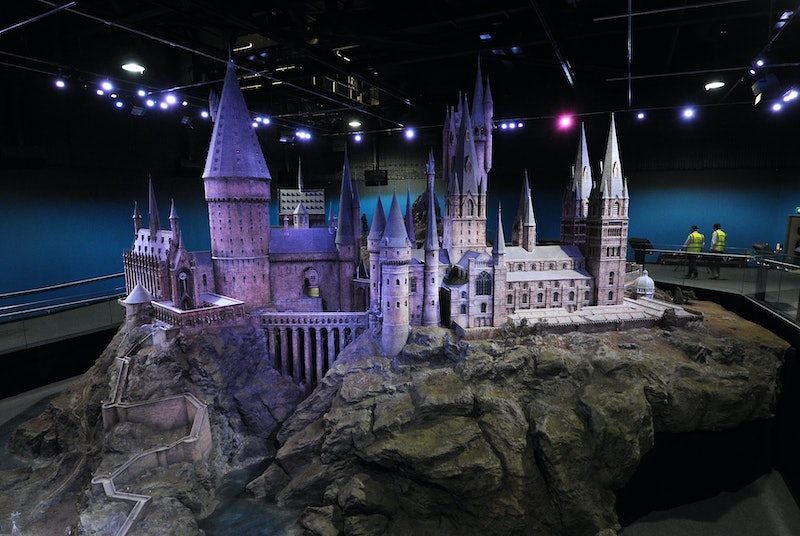 This week, J.K. Rowling is launching four Pottermore stories about magic in North America, so that we can make like Hermione and brush up on our History of Magic before Fantastic Beasts comes out in November. But so far, not everybody has been happy with the latest additions to Harry Potter canon. In fact, a lot of people think that Rowling’s portrayal of Native Americans is cultural appropriation.

The first issue many have is that Rowling talks in her latest "History of Magic in North America" of the ‘Native American community,’ which falls into the common trap of dismissing the many complex Native American cultures as one. The second is that she appropriates legends such as skin walkers to be used as props in her own imagined world.

This, of course, is nothing new. The entire Harry Potter universe is an amalgamation of the mythologies of many ancient cultures; what Rowling did so fantastically was weaving them together in a way that doesn’t contradict our existing Muggle world. Arguably, she is just doing the same here — but that doesn’t excuse her mistreatment of an already marginalized and overlooked people.

But not everybody agrees that Rowling did wrong; some Native American people felt it was a positive step for Rowling to have represented them in her work.

Both viewpoints are equally valid, but the most important thing is that we take the time to listen to the voices of Native American people here. J.K. Rowling has not yet broken her silence on the offence caused. I hope she is taking the time to read some of the thoughtful tweets and blog posts from Native Americans on this sensitive topic.