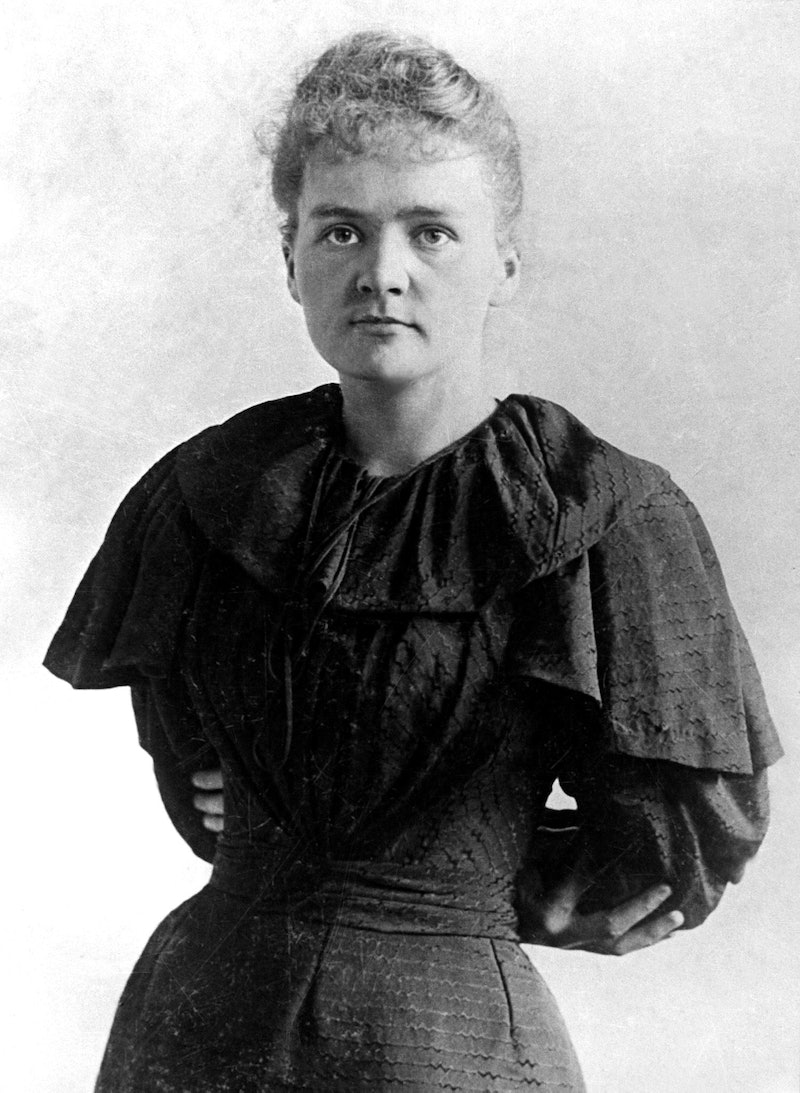 We are currently in the midst of Women's History Month, and if you're confused as to why we need such a thing, try naming, say, three women inventors in history. To further drive home, a Microsoft video about the importance of women's history drives home what a big impact teaching women's history can have. Because knowing that there have been women have also been inventors and STEM pioneers lets young girls know that they, too, can dream big.

Women have made huge contributions throughout history and shaped the world in ways great and small. From activists to political leaders to revolutionaries to authors to filmmakers to entrepreneurs, there have always been women shaping the world. And not just shaping it, but creating it — women have literally invented a lot of things. In fact, the Wi-Fi that you are probably using to read this article would not be possible without spread spectrum and frequency hopping technologies, which were invented in the 1940s by Hedy Lamarr. Yes, that Hedy Lamarr. She was a multi-talented lady.

Women have invented a lot of things, so why don't we know about so much of it? Probably because we don't teach kids about women inventors in school. And that has a big impact of young people — especially girls who might want to go into scientific fields for themselves.

Just take a look at what happens when you ask young girls to name women inventors. When asked if they can name any inventors, girls have no problem.

But when asked specifically about women inventors, they stumble.

Once you clue them in about all the awesome women inventors there really are out there, though, they light up.

Women have made huge contributions to the world, have made major scientific advances, have invented amazing and important things (including non-STEM related things like investigative journalism and science fiction and rock 'n roll). And the fact that those contributions aren't as widely known or celebrated isn't because they don't matter, but because the sexist world we live in decided to downplay them and write off the women in question.

So to learn more about just a few of the really cool inventions women are responsible for, check out the video.