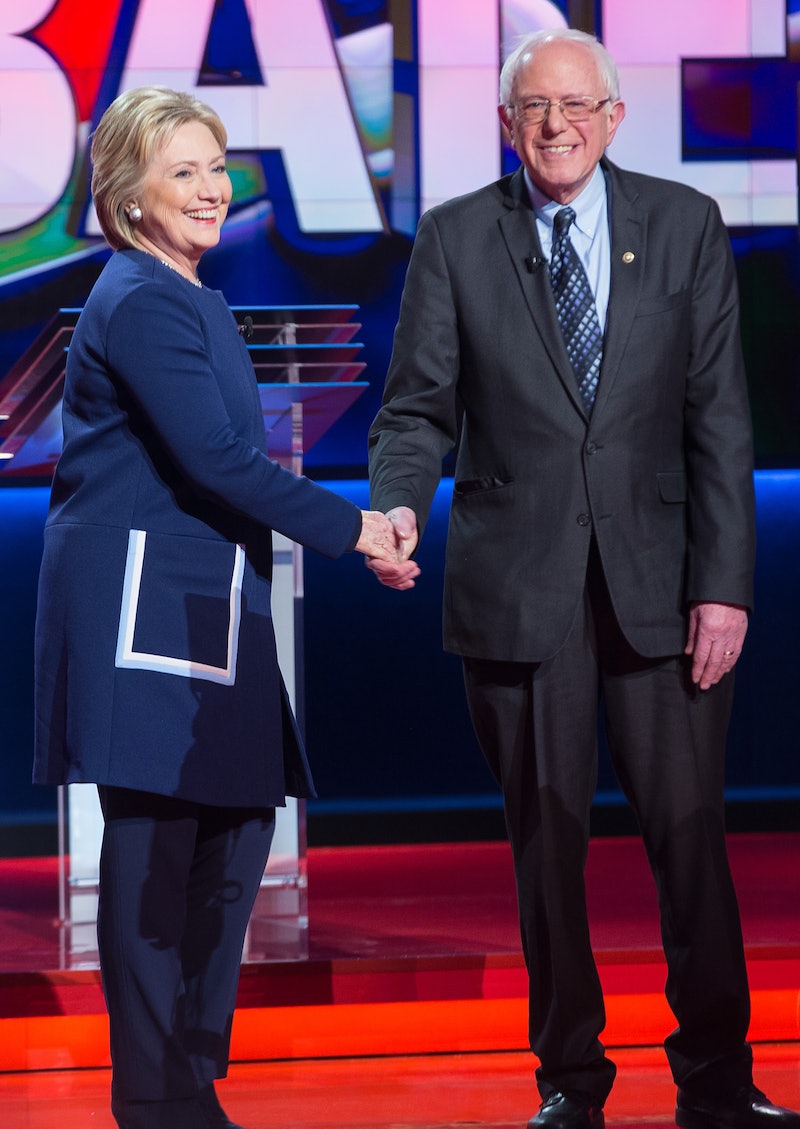 If you tuned into the eighth and final Democratic presidential primary debate on Wednesday night, you probably noticed that it sounded a little bit different than the preceding seven did, in what was a modest-yet-stirring victory for Latino inclusion — the introductions to the debate were aired in Spanish, with translation layered over the top in English, rather than vice versa. And just like you might expect, it prompted a wide array of responses: reactions to CNN/Univision's Spanish Democratic debate intros ranged from the thoughtful to the downright offensive.

It's a grimly predictable fact of life wherever you go, and American life is no exception — when members of a majority feel at all inconvenienced by paying deference to the language or culture of a minority, there's sure to be some inflammatory, xenophobic backlash. But at the very same time, those grim reminders of intolerance are mirrored by the outpouring of goodwill, pride and respect that the translation decision was met with, on the part of people across a wide variety of racial and cultural backgrounds.

Here are some examples of all sorts from across social media, in the aftermath of the debate's introductions — the heartening and the dismal, all at once.

Needless to say, there seems to be a discernible correlation between support for Donald Trump and, shall we say, a certain disdain for the notion of a Spanish-language debate. It wasn't entirely just responses in staunch support or in ill-considered outrage, however — some people were simply unhappy with the sound mixing and the volume levels, which sometimes left the translation audio colliding with the spoken words in a jumbled-sounding mess.

Technical snafus aside, it was pretty damn cool to see Univision take this step, and for CNN to follow suit in the introductions as the moderators — Maria Elena Salinas, Jorge Ramos, and Karen Tumulty — led things off. It was a nice reminder that not everybody who calls America home is necessarily fluent in English.