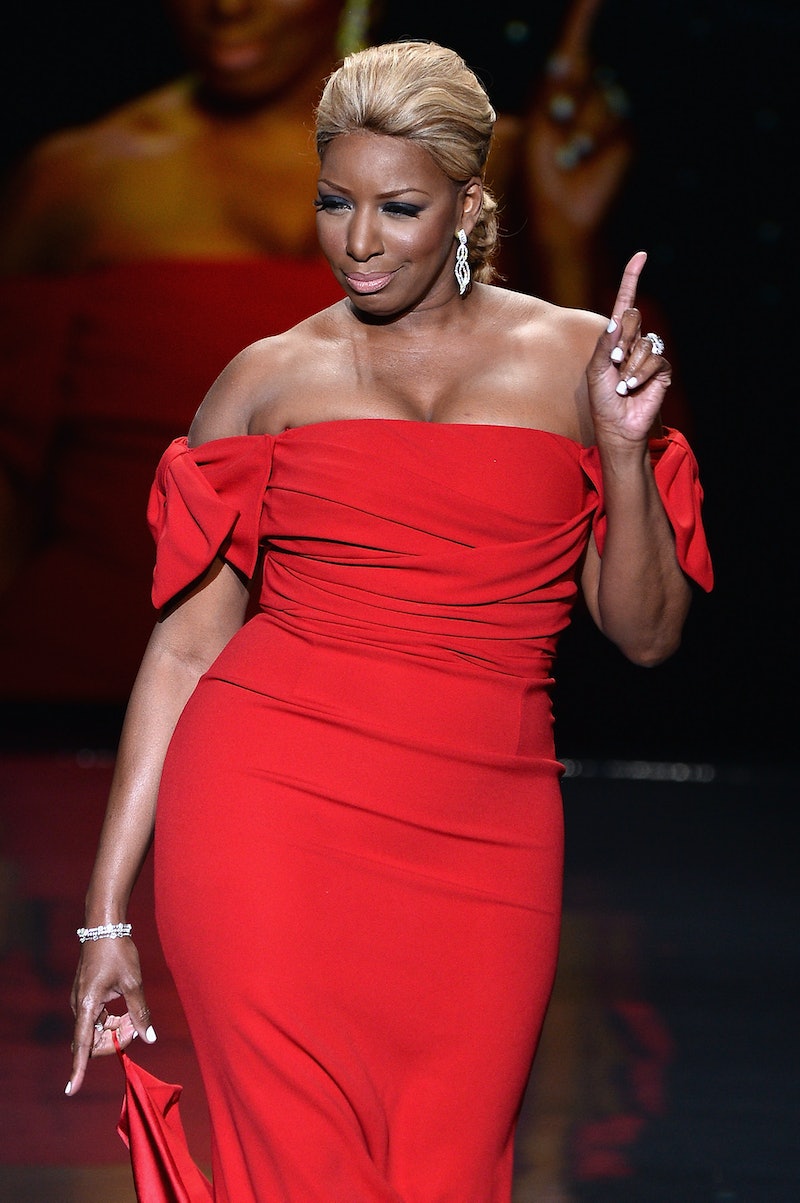 Don't worry, even though the Real Housewives of Atlanta is coming to a close Sunday, March 13, that doesn't mean the drama is over for good. How can you forget that there is also a reunion that will follow the finale episode? Thanks to People, fans now have a glimpse into what goes down with this RHOA Season 8 reunion teaser. Guess what? This reunion, which will air on March 20, is just as dramatic as the rest — except for that physical altercation between Kenya Moore and Porsha Williams.

Anyways, all the of ladies are in attendance, including NeNe Leakes (thank goodness), and so are most of the men, including Cynthia Bailey's husband, Peter Thomas, Kenya's man, Matt Jordan, Kim Fields' husband, Christopher Morgan, and Kandi Burruss' husband, Todd Tucker. Like it goes with most every reunion episode, everyone gets at least one dig in about someone else and the fights are unlimited. Would you expect anything less?

Not only does Kim throw a lot of shade Kenya's way, but NeNe gives Porsha a talk about how she cannot physically fight with anyone anymore, Phaedra Parks and Todd have another argument, and even Matt and Chris have some words. Bring on the drama, ladies and gentleman, because I am ready.

Until the reunion airs, here are some of the dramatic moments you can look forward to.

When NeNe Gets Real About Kim

So, I guess NeNe doesn't think Kim belongs on RHOA, because she says, "Honestly I do not think Kim is fit for this group of girls."

When Phaedra Attacks Kenya's Skin, Not Her Looks

Kenya accuses Phaedra of "attacking her looks," to which Phaedra replies, "I'm not attacking your looks. I attacked your skin."

When Porsha Throws So Much Shade Kenya's Way

Remember that time it was revealed Kenya's former boyfriend was married? Yeah, well, Porsha isn't letting it go and says to Kenya, "Let's talk about the one-eye African who's married, honey."

When Kenya Gives It Right Back To Porsha

I'll just leave this quote here: "You need to shut your mouth, Porsha. If it's not a d*ck in it, you don't even know what you're saying."

When Porsha Isn't Having What NeNe's Serving

In Season 8, Porsha got into a fight with Cynthia, which I imagine is why NeNe says to Porsha, "You cannot put your hands on anybody else." Then, Porsha says to Nene, "Didn't you choke somebody?"

When The Men Get Involved

First, Todd says to Phaedra, "You know so much about what Todd is doing, but Apollo was in your house and you didn't know what the f*ck he was doing." Then, after Chris asks Kenya about who calls him "Chrissy," Matt comes to her defense. Chris says to Matt, "I'm talking to Kenya, son," and Matt replies, "I'm talking directly to you, son."

At the end of the teaser, Kim and Kenya get into quite the heated argument resulting in some shock-filled faces from the other ladies.

With that, check out the reunion video for yourself. 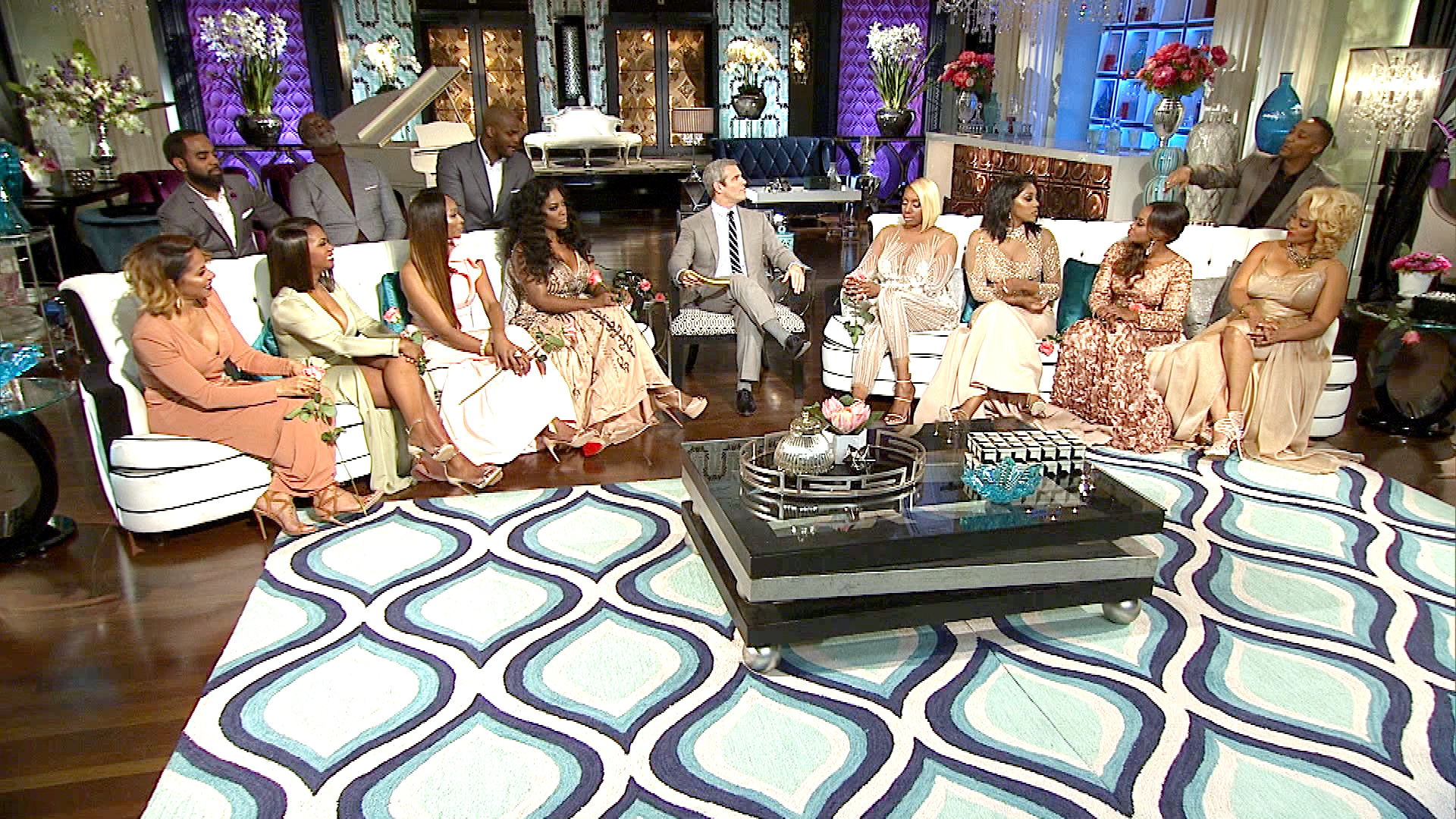