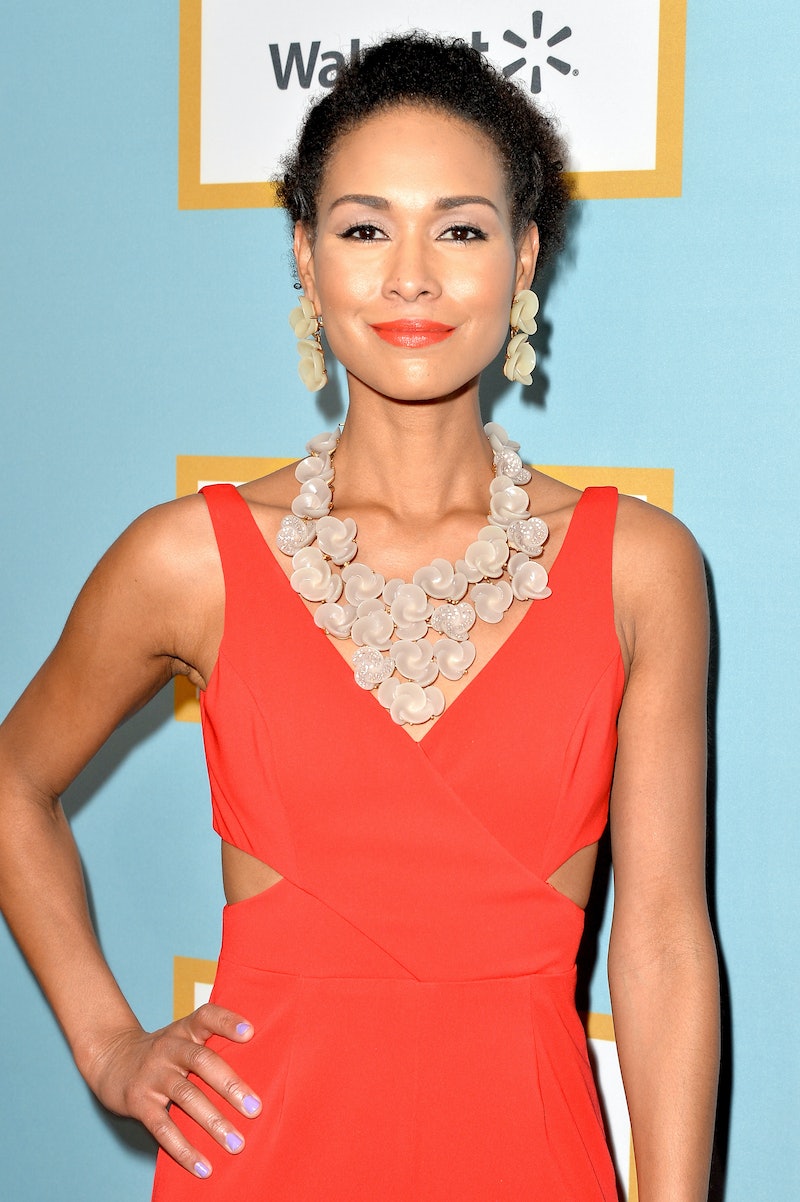 If you've been watching Bravo's newest Housewives series, the Real Housewives of Potomac, then I'm sure, like myself, you can't get enough of this interesting group of women who just keep on pulling out all kinds of surprises. Really, all of the ladies continue to intrigue me, especially RHOP star Katie Rost. Right from the very first episode, Katie has been extremely open and honest about her life, especially when it comes to her current relationship with boyfriend Andrew Martin and her first marriage to James Orsini. Speaking of her now ex-husband, why did Katie Rost and James Orsini get divorced?

According to a wedding announcement in The Washington Post, the two married in October 2012. Before they even thought about dating, Katie and James were best friends. Both attended Boston University and met in 1997 as freshmen. For the next 13 years, they stayed close friends. Obviously, they eventually took their friendship to the next level, began dating, and got married.

However, their fairytale didn't last, because at four months pregnant with their third child, Katie decided to leave James.

As she told OKMagazine.com in January 2016,

It was really hard, but I knew that it was the right thing to do. I knew that I needed my mom and that there was no way I would be able to get through the pregnancy if I didn’t have a lot of support.

After leaving James, Katie moved back to her hometown of Potomac. "I just had to come home, so it was great because I didn’t have to deal with the stress of my marriage and I could just kind of be with my mom and my aunts and just relax and be in a tranquil environment," she said. "That was more important to me."

Despite Katie leaving James, she said that they "both wanted to make it work," but it just didn't turn out as they had hoped. During the first episode of RHOP Season 1, Katie was also very candid about her divorce. When it comes to her relationships, she surely doesn't hold anything back:

Even though she and James are no longer married, Katie told OKMagazine.com that he is a "great father" and they're co-parenting is "really good." It also seems like they remain close. I mean, Katie confessed she still loves him "to death."

I guess Katie realizing she needed to move on from James didn't turn out to be all that bad in the end, did it?