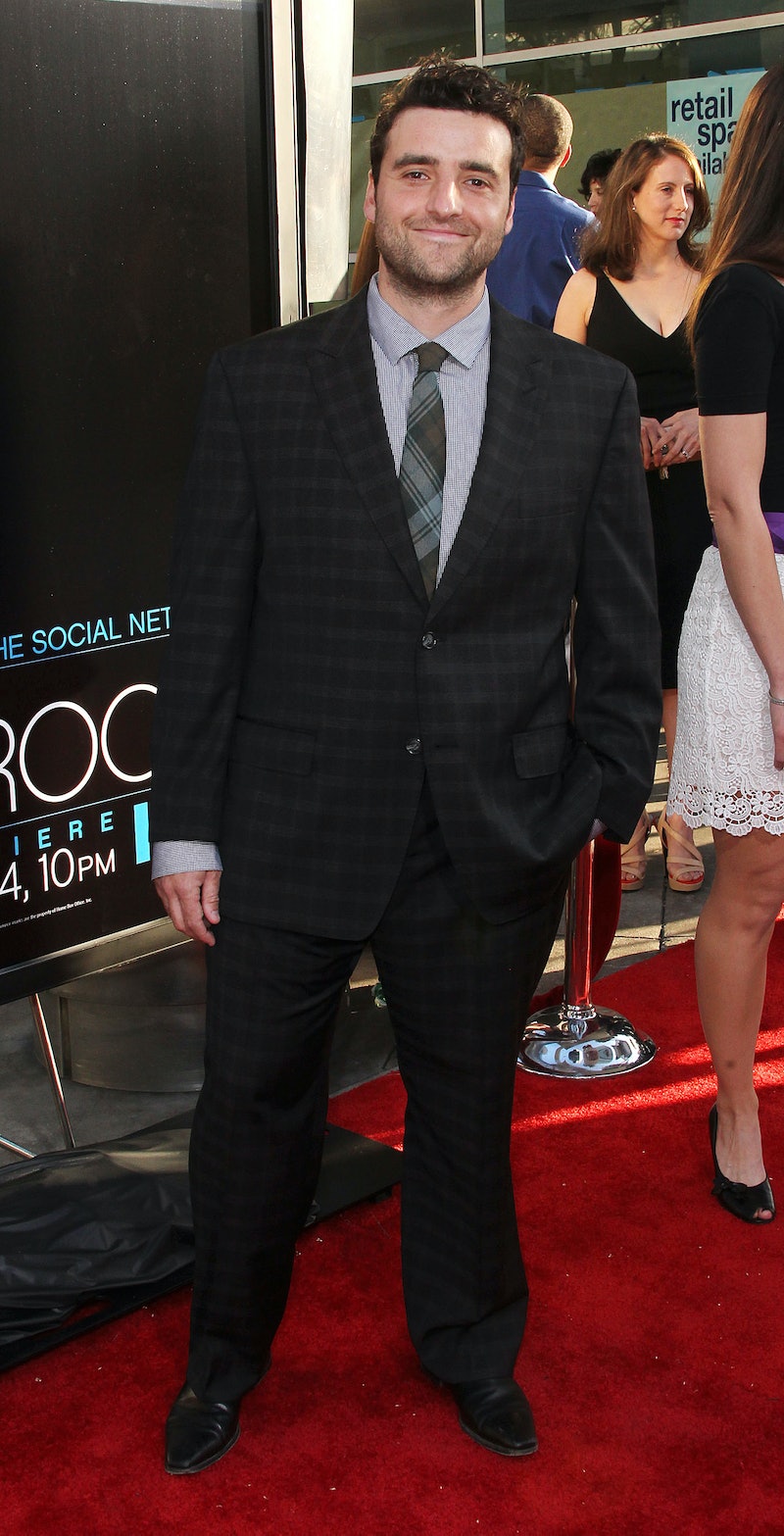 The ‘90s were a time of bright colors, big celebrities, and iconic movies. There is so much to celebrate about the ‘90s, from the movies made the biggest impacts on our lives to the clothing styles that are still around and kicking. But there were a number of things from that illustrious decade that sadly fell by the wayside. Some celebrities who were relegated to the supporting parts may have not gotten as much attention as their lead role peers, but it doesn’t mean that they didn’t deserve just as much attention for the work that they were doing. Because there are plenty of ‘90s celebrities who don’t get nearly enough credit for the amazing work that they did.

Too often, these celebrities were the ones that award shows overlooked, that magazines never put on their covers, and that newspapers never profiled. But it doesn’t mean that they weren’t doing just as much good work as their costars who made it big. These are the stars of some of your favorite ‘90s movies, and yet they’re probably not the names that come to you first when listening off your favorite ‘90s stars.

Still, it doesn’t mean that these ‘90s celebrities don’t deserve just as much credit.

Everyone’s favorite best friend, this Clueless star should have gotten just as much credit as Alicia Silverstone did in the '90s, especially since she played the role of Dionne to a T.

Everyone’s favorite funny guy, Arquette appeared in small roles on Friends and in the Scream movies, but no one ever gave this guy the credit he deserved for being wildly funny.

The sidekick in so many of my favorite movies —10 Things I Hate About You, The Santa Clause — and yet where was the huge outpouring of love for this guy who made so many of the best ‘90s movies even better just by being in them?

This is a perfect example of being way too distracted by the It Girl — Mena Suvari in American Beauty — to notice the fact that Thora Birch played a much more complex and complicated character. Plus, she was in Now and Then, which was the movie that defined my childhood, so she wins everything.

As Vivian’s sidekick in Pretty Woman, San Giacomo had some of the best lines in the movie. Where’s her huge helping of credit? Seriously, this woman deserves it.

Maybe it’s because she was so meek in The Craft that people just assumed she was the same way in real life, but this actress played one of the toughest roles in the movie. Plus, she did some hysterical work in Kathy Griffin’s reality TV show My Life on the D-List, for which she deserves so much more credit than she ever got.

Here’s another actress who seemed to be in everything — Friends, The Brady Bunch Movie — and yet… nada. I mean, a bit of love when each of her movies came out, but still. For as talented as Taylor is, you’d think there would have been an outpouring of love and appreciation for her amazing talent.

A ‘90s regular, Tunney was in Empire Records and The Craft, two movies that were emblematic of the ‘90s. And, yet, when it came down to getting some love for her amazing work, there didn’t seem to be much.

He was more than who he played in Can’t Hardly Wait and Empire Records, but man could this guy play sweet and unassuming better than anyone else.

As the leading lady in Dumb and Dumber, her comedic talent was eclipsed by Jim Carrey’s and Jeff Daniel’s, but that doesn’t mean she did have a ton of it, and in spades.

Korsmo maintained a hot career throughout his childhood in movies like What About Bob and later in Can’t Hardly Wait. His comedic timing was incredible, and, couple that with his ability to take a serious turn when the script called for it, and he was a serious talent.

She may have been “the hot girl from American Pie,” (literally, if you Google that, her name pops up) but Elizabeth was so much more than that. Her crazy good comedic skills were featured in Scary Movie and Jay and Silent Bob Strike Back.

Believe it or not, these stars were just as important and doing just as much for Hollywood as anyone else, even if they never seemed to get the same amount of love. So let’s get a round of applause for these celebrities who deserve so much more credit than they ever got.