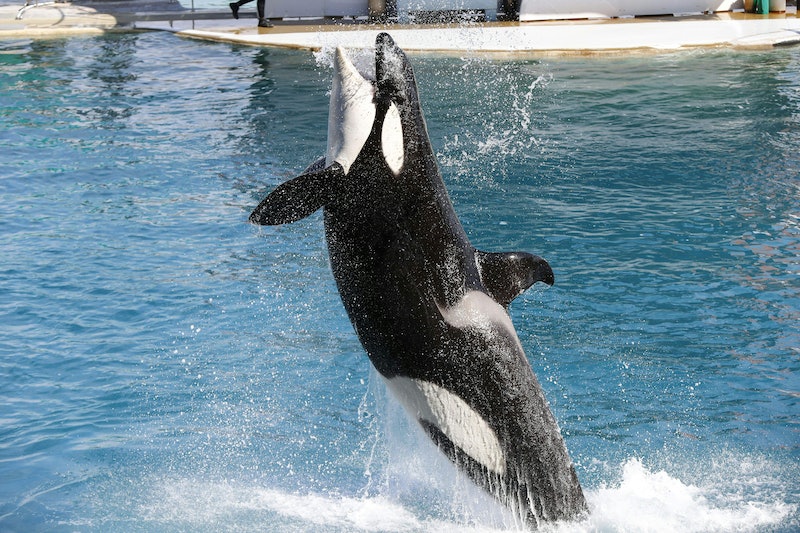 Everybody remembers the iconic orca that is Shamu, the SeaWorld staple and inspiration for the logo, rides, and arenas in the famous theme parks. For decades, the parks were primarily known for their notable orca-themed shows, but recently, SeaWorld Entertainment Inc. has decided to give in to criticism, mostly spawned by the documentary Blackfish, and shut down their all of their killer whale shows. Naturally, this cannot occur at every park simultaneously for environmental and business reasons, and SeaWorld Entertainment Inc. is treating this as a delicate process — but what exactly is their plan? Is SeaWorld banning killer whale shows, or simply removing orcas from their parks?

According to SeaWorld Entertainment Inc., their plan is to shut down the shows and eventually release the whales from captivity, but this process will occur in phases. First, all breeding of killer whales will cease as of March 24, thanks to the California Coastal Commission, which is a huge procedural step in ending situations of tanked orcas.

CEO Joel Manby explained in a statement that, beginning in 2017, the parks will focus on observing the animals in their natural settings, focusing on behaviors rather than tricks and stunt entertainment, yet there is no established date for the release of captive whales into the wild.

Even so, SeaWorld is expecting this phase-out to increase sales, rather than decrease them, since following the announcement, shares of SeaWorld Entertainment Inc. made its biggest intraday gain since Aug. 6, 2015, rising as high as 5.8 percent in New York. Of course, this does not mean the company will not seek to capitalize on this last generation of captive orcas. They may push consumers to see the creatures before they are gone. Apparently, this could last 20 years, or as long as the company chooses to keep the orcas in captivity.

This decision pleases some critics of SeaWorld, such as The Humane Society of the United States, which hopes to end the era of captive displays of orcas in due course, and The Animal Welfare Institute, which hopes to continue to confer with SeaWorld Entertainment Inc. about improving conditions for all of their animals. Other activists, however, feel that this phase-out should simply include a definite plan for release. That said, the current plan could allow orcas to acclimate to more natural settings prior to their release.

Whether this phase-out will lead to a sooner release of orcas into their natural habitats is not yet determined.