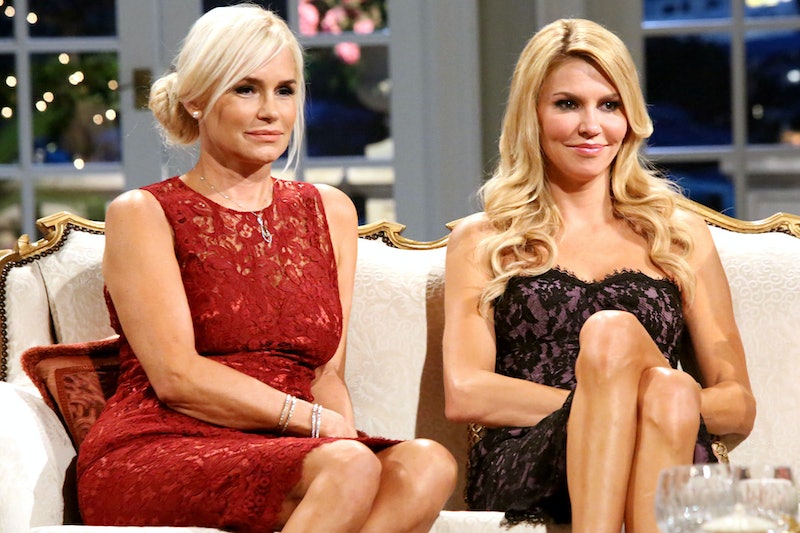 As an avid fan of Real Housewives of Beverly Hills, I'm sure I'm not the only person curious about what Yolanda Foster's house is worth. Or actually, I should say, what it was worth, as the Real Housewives of Beverly Hills star and her now-ex-husband sold the property last year. And as long as we're making corrections, I should also be using the last name Hadid for Yolanda, since she switched back to it after her divorce from David Foster, in order to have the same last name as her kids Gigi, Bella, and Anwar. Lots of complications already here, and we're only in the first paragraph. But don't worry, it's more straightforward than it seems; it actually all stems back to that divorce. And you don't actually need to understand that to absorb the value of this house, so let's forge ahead.

Yolanda and her then-husband David put their mansion on the market in early 2014. This is the house that we always saw them inhabiting on the show, the 3.25 acre estate in Malibu, you know the one. And then here's where the only irregularity comes in: their initial asking price was $27.5 million, so I can assume that that's what they believed the house to be worth. However, it didn't sell until October 2015, at the vastly-reduced price of $19.495 million. Still a huge amount of money, but obviously much lower than asking. So, if you ask me, the real value of the house is somewhere in the middle, between their pie-in-the-sky hopes for what they could get for it, and what they were willing to sell it for to get it off their hands.

So the official answer is that Yolanda's home was worth $19.495 million, because that's what somebody paid for it. But, in a different world where they had longer to keep it on the market, the reality could be a slightly higher number. It's hard to say. Still, not too shabby for David and Yolanda each to walk away with $9.748 million in their pocket. Not too shabby at all.