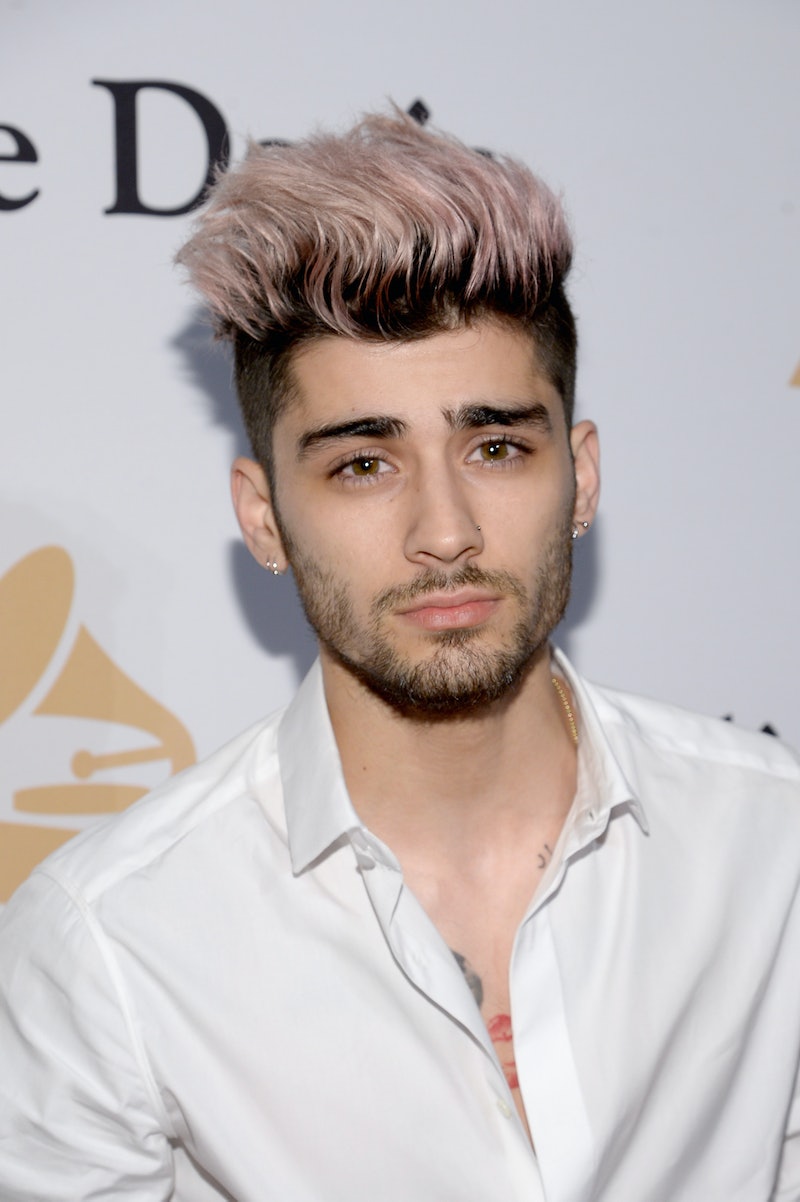 It's been a year since Zayn Malik quit One Direction and he's finally revealing more details about why he decided to part ways with the successful pop group. In the upcoming cover story for Complex magazine, the "Pillow Talk" singer — who shaved his hair this week — shared some of the strict rules that he was given while in the band. One of them involved Malik's facial hair and how being asked to shave his beard restricted him from expressing his individuality from the rest of 1D.

"I wasn’t allowed to keep [my beard]," he said. "Eventually, when I got older, I rebelled against it, and decided to keep it anyway. That was just because I looked older than the rest of them. That’s one of the things that is now quite cool. I get to keep my beard. I also wanted to dye my hair when I was in the band, but I wasn’t allowed to." Leaving the group gave Malik the freedom not only to express himself though his music, but also with his physical appearance. In the months leading up to his solo album release, Malik has dyed his hair pink and colored it green, but this short hairstyle could also usher in a new era for the singer.

I'm certain that Malik's not done experimenting with different looks yet. However, the buzz cut gives him a clean slate to grow out his hair, and find other ways to express and enjoy his freedom as a solo artist.

Just the day before debuting his new 'do, Malik sported blonde locks while cuddling with Gigi Hadid.

And a few days before that, the singer showed off a (fake) face tattoo.

I don't know about you, but I'm looking forward to see what Malik has in store for his fans during this era.