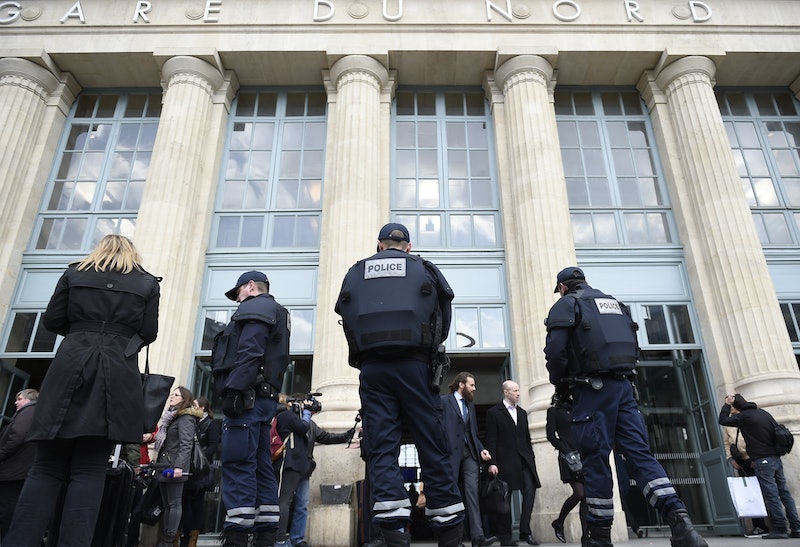 At the moment, the city of Brussels is on lockdown. The maximum terror threat has been put into alert, and the airport has been shut down for the duration of the day. Belgian Prime Minister Charles Michel sent out a tweet urging the population of Brussels to stay put and to call an emergency line if they need help; those seeking to see whether relatives who may have been affected by the explosions at the airport have also been given a number to call. Although little is known about the attackers, people outside of Brussels are wondering whether this is an isolated incident or if other countries, including the U.S., are also at risk.

Although there is no imminent threat against the U.S. at this time, major cities are upping their police presence just in case. Washington, D.C. has put more extensive monitoring on the recently shut down metro lines, as well as brought in more of a police presence in the city. They have also issued an emergency number to call for people to report any suspicious activity.

Authorities in D.C. will also be monitoring the Belgium Embassy.

The city of New York is also tightening security in response to the Brussels attacks. According to the NYPD's official Twitter page, they are sending out more officers across the city to monitor both the situation in Brussels and any possible related threats to the city.