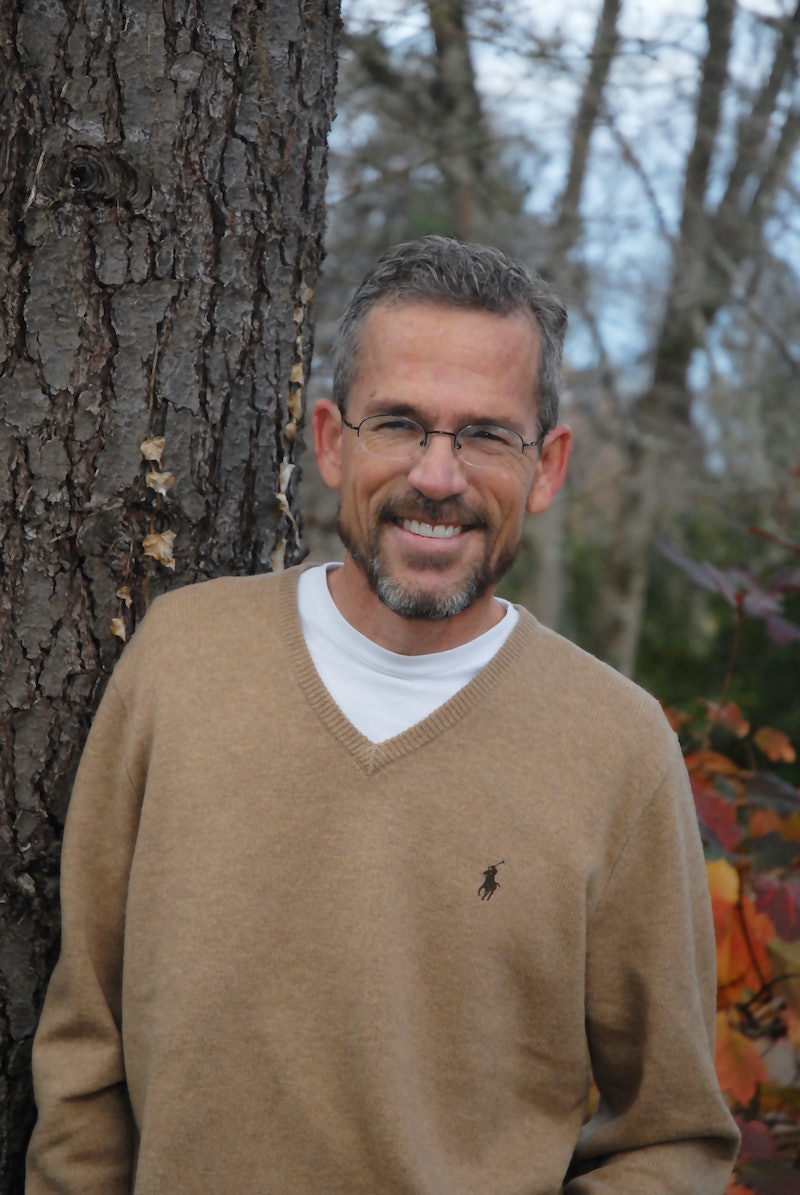 On May 24, 2016, the final installment of The 5th Wave series, The Last Star , will hit shelves, and faithful readers will finally get the answers to all their burning questions: Will everyone make it out alive? Will Cassie and Evan end up together? Seriously, what the heck is going on?

In case you're not familiar with the plot of the novels, here's the short version: Cassie Sullivan is one of the survivors of a multi-phase attack perpetrated by an alien race called The Others. The attacks come in "waves," and each wave makes it more and more difficult for survivors to stay alive. The first book begins as Cassie embarks on a mission to save her 5-year-old brother from a human "training camp" run by The Others.

As fans of the series know, the second book in the series, The Infinite Sea , ended with a plot twist of epic proportions. For the last year and a half, readers have been anxiously awaiting the release of The Last Star. Well, in just a few short weeks, fans will discover just what author Rick Yancey has in mind for Cassie.

Better yet, Yancey will answer some of your questions about the series during his book tour later this spring. He announced the dates for The Last Sea tour exclusively to Bustle, and you can see them all below. I also chatted with Yancey about the final installment of his acclaimed young adult trilogy and got the scoop on what he's working on next.

See below for the full interview, and scroll down to see when and where Yancey will be touring! His nine-city book tour kicks off on the same day the book is released, May 24. You can pre-order the book here.

You’re about to embark on your final book tour for The 5th Wave series! Are there any questions you won’t miss answering about the series?

Probably the “Who does Cassie end up with?” questions. It’s the end of the world, guys; let’s focus.

I have a couple of things I’m working on — each vastly different from the other. I keep flipping back and forth between the two. At some point I’ll have to choose — but for now it’s nice to take my time and explore the creative possibilities in both. I’ve also had some fantastic meetings this year with Hollywood producers regarding adaptations of my other books and original ideas for film, so we’ll see where that goes. I began my career writing plays and screenplays, and I miss that process. That said I still think of myself as a novelist first.

These books have been a turbulent, emotionally exhausting ride for us all — especially for you, I imagine! Any plans for a recharge?

Since finishing The Last Star, I’ve been recharging. It’s true, the series took a bit out of me. It was a big story with big challenges for a writer — lots to juggle, lots of puzzles to figure out, characters to manage. I’ve been reading a lot and thinking a lot, and I’m looking forward to the tour — the last hurrah of The 5th Wave series. It’s gonna be great.

Since finishing The Last Star, I’ve been recharging. It’s true, the series took a bit out of me. It was a big story with big challenges for a writer — lots to juggle, lots of puzzles to figure out, characters to manage

You’ve said before that you didn’t plan out all three books from the beginning. Were you taken by surprise by the outcome of the books?

No, I didn’t plan, though I did know the ultimate fate of the major characters from the beginning — I just didn’t know how to get them there. There were some pretty big questions I had no answer for at first, like “Who are the Others exactly?” and “Why did they come?” and “Why did they attack in waves?” What was cool is my understanding developed in tandem with the characters’, which I think adds to the shock and power of those answers when they’re revealed. I’m not sure that phenomenon will ever happen again for me, but at least I got to experience it!

The Infinite Sea revealed a huge twist just before the end — how do you think readers are going to respond to the ending of the series?

I always hope readers will feel that the story could not have ended any other way — that I’ve done my job, in other words. Some won’t be too happy with the fate of some characters. I understand that. As readers, we have our favorites, the ones we’re rooting for to live to fight another day. For all the mayhem and death and sorrow that precedes the last book, I hope readers are left with inspiration and hope. One of the major themes of the series, after all, is the resiliency of our species — our ability to adapt, our capacity to endure, our stubborn refusal to give in to despair. And love. We must not forget love.

As readers, we have our favorites, the ones we’re rooting for to live to fight another day. For all the mayhem and death and sorrow that precedes the last book, I hope readers are left with inspiration and hope.

Did any books inspire The 5th Wave?

What book would you recommend for fans eagerly awaiting the final installment?

I’d recommend re-reading The Infinite Sea! Clues to what’s coming in The Last Star are there, if you look carefully enough!