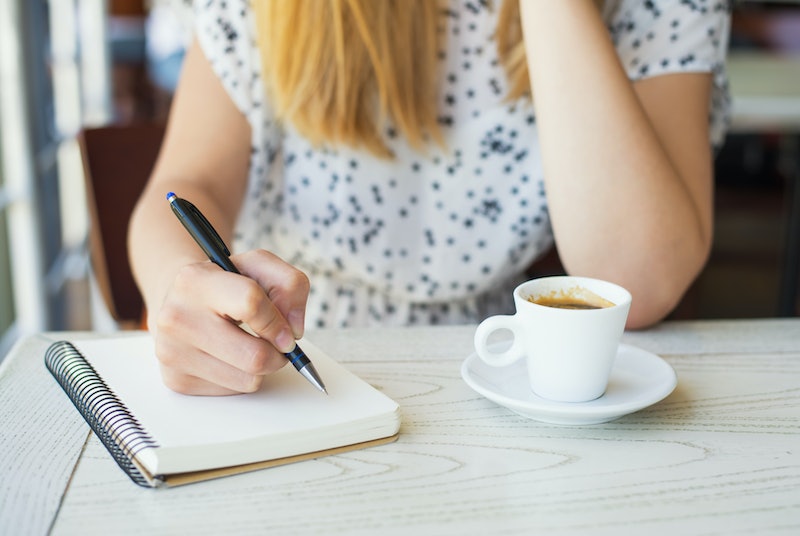 If you're anything like me, nothing is more satisfying than creating a to-do list and checking off the items as you complete them. You can imagine my disappoint, then, after learning that my lists might not actually be helping me due to something called completion bias. What is completion bias, exactly, and how is it hindering us in our day-to-day tasks and responsibilities? Well, let's take a closer look.

As Science of Us notes, it turns out that with the way our brains are wired, we more eagerly tackle tasks that we know we can complete because we get pleasure from completing them. Being able to check an item off your to-do list is very mentally rewarding. This, of course, means that we're attracted to tasks we can finish quickly, giving the lowest priority to ones that take longer to complete.

But what if you're not obsessed with to-do lists, like I am? Is completion bias still influencing the order in which you address your responsibilities? It looks like it might just be. In one study, researchers analyzed about 43,000 individual patient encounters with physicians in an emergency department. They found that when confronted with more patients, physicians tended to address the "lower-acuity" (meaning less sick) patients first. Although this may make a physician more productive, there are obvious dangers: More seriously ill patients won't be given as much consideration (and they obviously won't be given more consideration).

This might come across as a rather extreme example, but the basic principles can apply to anyone. I'll use myself as an example, because I'm totally guilty. Most days, I purposely tackle all of my smaller, quicker tasks first, to "get them out of the way." The problem is that there are so many of them, that by the time I'm done with them, do you think I have a ton of spare time for the big stuff? Nope.

Instead, these bigger, more time-consuming projects sit there day after day, totally weighing me down (and I was already dreading them in the first place). This is yet another side effect research has discovered: In one study, participants performed simple tasks like stringing beads. Sometimes, they were interrupted and couldn't finish. In the end, when asked which activities they remembered, it was the ones they hadn't completed that stuck out the most

All right, all right. You get the point. So how do we fix it? It looks like a combination of a couple of approaches yields the best results. One study found that when employees started their day by completing a few mundane tasks first, and then tackled other things (and checked them off their lists), they were happier, more satisfied and motivated, and accomplished more. Sounds like a solid approach, and one I'll definitely try!