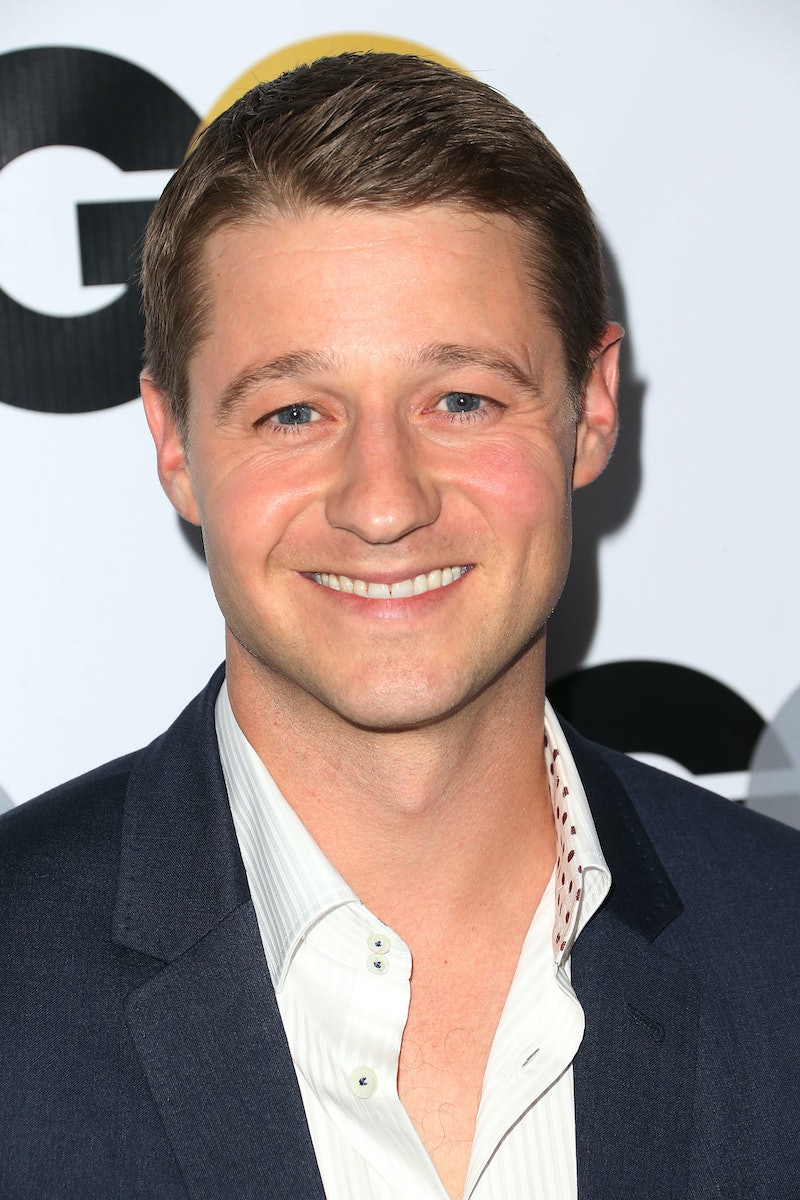 Look out, Gotham, because there’s a new commissioner in town. Ben McKenzie, best known for his roles as Ben Sherman from Southland and as Ryan Atwood on The O.C. (ah, those were the days) will be joining the DC Comics-based series, Gotham, a show which explores a young Detective James Gordon’s pre-commissioner life in the infamous city.

Although he's playing Gordon on TV rather than on the big screen, McKenzie has a lot to live up to if he hopes to take on this beloved character, thanks to Gary Oldman's memorable portrayal in Batman Begins, The Dark Knight, and The Dark Knight Rises. Oldman played Gordon with such ease on the big screen, tugging on our heartstrings because of how much he truly cared about Bruce Wayne and earning our support while he attempted to keep people safe from villains like the Joker and Bane.

But it's not just Oldman's legacy; Batman fans are notoriously protective of Gotham. Even the upcoming Batman movie, Batman vs. Superman, has received criticism despite the fact that it’s currently in pre-production and is still an untitled project, with many were fans becoming upset that the new film stars Ben Affleck as the Batman. Clearly, Gotham has a lot to accomplish if it wants to please fans of this prized comic book saga. However, to give McKenzie the benefit of the doubt, he has had experience playing a police officer in Southland, so if he channels his inner cop, this shouldn’t be too much of a problem for him. Plus, that face.

Once the show begins, fans are also expected to see famous characters like the Joker, the Riddler, the Penguin and Catwoman, all of whom have also been played by big names like Jack Nicholson, Heath Ledger, Halle Berry and Anne Hathaway. Already, Gotham has its work cut out for it.

So, how about it, boys? Give us a hero that Gotham deserves.