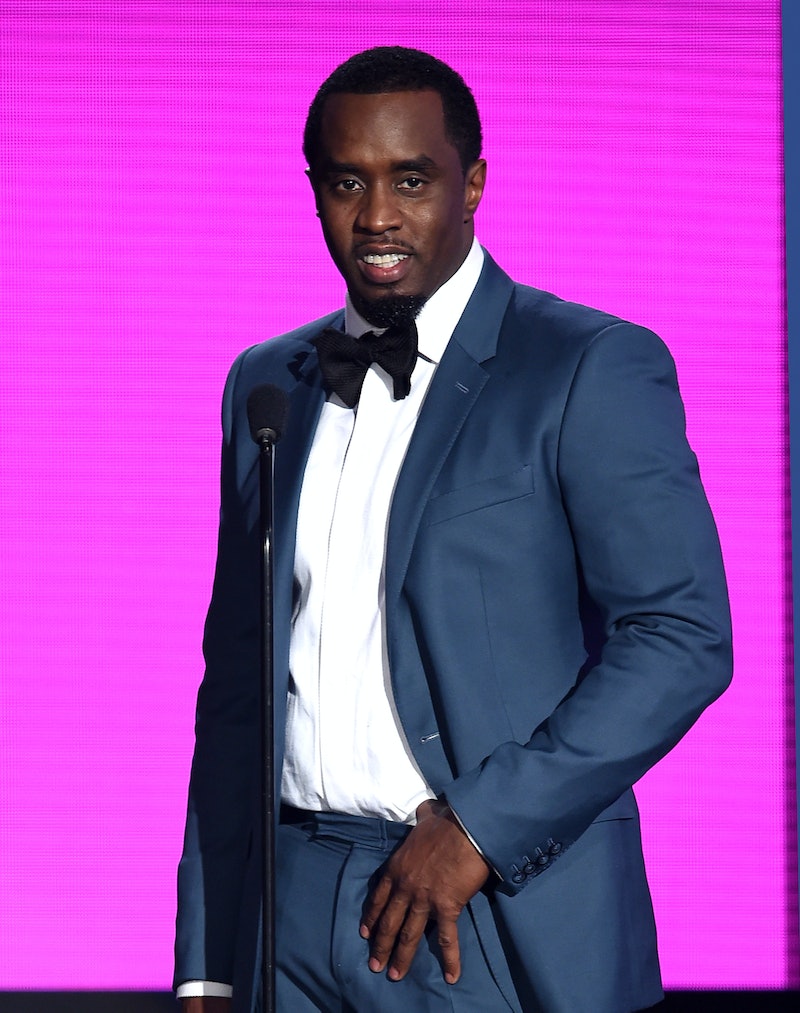 By this point, Sean "Diddy" Combs has taken on more career ventures than name changes. The rapper (formerly known as Puff Daddy) has tackled acting, singing, producing, fashion designing, and more. Now, Diddy is opening his own charter school called Capital Preparatory Harlem Charter School. He announced the big news on Monday and dubbed it a "dream come true." According to a press release cited by E! Online, he said,

I want to impact the lives of young people in my community, and build future leaders. The first step is offering access to a quality education. Every young person should have the tools they need to succeed. All our children should be able to pursue their dreams. That is something I can impact with this school.

Since he's a native of the area, it's amazingly full-circle that the 46-year-old is giving back to his roots. He's helping equip kids with the main tool they need to follow their dreams — an education. That's incredibly powerful. According to the school's website, Capital Prep Harlem is a free, public charter school for grades 6-12. The school is set to open in the fall for 6th and 7th grade students, and the deadline to apply is April 1. Students will then be selected by an admissions lottery.

Diddy also shared the news on his own Instagram, writing, "HARLEM IM COMING HOME!!! We're gonna build the leaders of tomorrow !" The New York Times reported that this plan has been in the works for years, and Diddy is following the structure of a charter school in Hartford, Connecticut, known for its high graduation rates. He recruited Steve Perry — president and founder of Hartford's Capital Preparatory Magnet School — to come on board with the project. Perry told NYT,

It’s important to note it was he who inspired our team to come in and expand into New York... I think that there’s a lot to be found in the fact that you have someone such as Combs, who is highly visible within our community, who has decided that his major push is going to be with our model and in education.

Props to Diddy for putting a spotlight on the importance of education. In fact, this isn't the first time he's supported the cause. Back in 2003, Combs ran the New York City marathon and raised $2 million for charity. According to MTV, $1 million of that amount was donated to NYC's public school system. The rest of the money was split between two charities for children.

Clearly this cause is near and dear to his heart, and it's always inspiring to see celebrities take the time to give back. Well done, Diddy!

More like this
How The City Healed Five Years On From The Manchester Arena Attack
By Ella Glover
Kylie Jenner Roasts Kendall For Her Cucumber Cutting Skills On TikTok
By Jake Viswanath
Sadly, 'Fantastic Beasts: The Secrets Of Dumbledore' Isn’t Streaming — Yet
By Arya Roshanian
Kaley Cuoco & Tom Pelphrey Just Made Their First Public Appearance As A Couple
By Hugh McIntyre
Get Even More From Bustle — Sign Up For The Newsletter