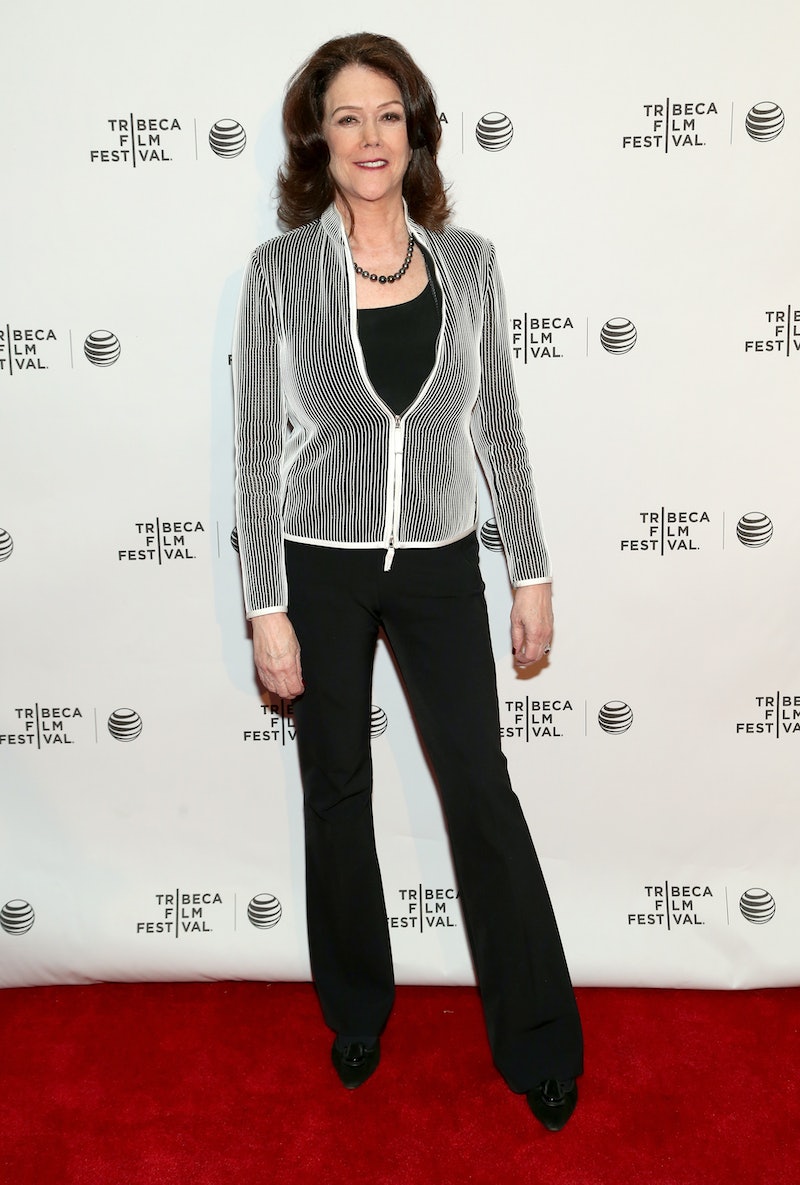 Steven Avery and his family are not giving up. Having previously spent 18 years in jail for a crime he didn't commit, in 2007, Avery was convicted of the murder of Teresa Halbach, and is currently in prison again. Avery claims that he did not commit the crime, and the story of the trial has been chronicled in the Netflix docuseries Making a Murderer. Avery's new lawyer believes that he is innocent, and is scouring for new evidence with which to reopen the case in hopes of securing an exoneration. On Tuesday, Newsweek released an interview in which it became clear what motivates Kathleen Zellner in her quest for exonerations.

"What drives me is the abuse of power — the bullying and the victim. I have such a strong reaction when I see people who can’t defend themselves," Zellner said, claiming that the police bullied Avery (which they adamantly deny). This need to defend the powerless stems from her youth. Zellner studied martial arts guides as a young child, and said she used her physical powers against a teenage boy who threw a neighbor's pet duck to some penned-up dogs in her hometown of Bartlesville, Oklahoma. Zellner's protective instinct extends to human beings, and she's made a career out of it. "I do not like people that are bullies. I felt from a very young age that I was strong enough to protect people that were weaker or victims," she told Newsweek.

Zellner has successfully exonerated 17 men convicted of murder throughout her career, and plans to do the same for Avery. She told Newsweek that about half of her cases have resulted in not only getting innocent men out of jail, but in finding the actual perpetrators of the murders for which they were convicted, as well. "I have probably solved way more murder cases than those homicide detectives," Zellner said.

After watching Making a Murderer , Zellner felt that Steven Avery was the victim of socioeconomic discrimination, saying, "The reason I took the case was because I felt that he had been discriminated against because his family was poor and they were uneducated." After analyzing the case, Zellner determined that several important factors were neglected, including Halbach's phone records — which, according to Zellner, suggest that Halbach left Avery's house alive — as well as details about Halbach's life that reportedly point to others as likely suspects in her murder. The Manitowoc Sheriff's Department has said it correctly followed all steps in the process, with Ken Kratz claiming Avery is absolutely guilty.

Zellner explained how she decides when to attempt an exoneration. "You always have a very deep-seated feeling that there's been an injustice, that's the first feeling," she told Newsweek. "The second one is I always have a strong sense that I know how to get to the resolution of the case." Zellner is hard at work putting her combination of righteous indignation and superb legal skills into Avery's case.