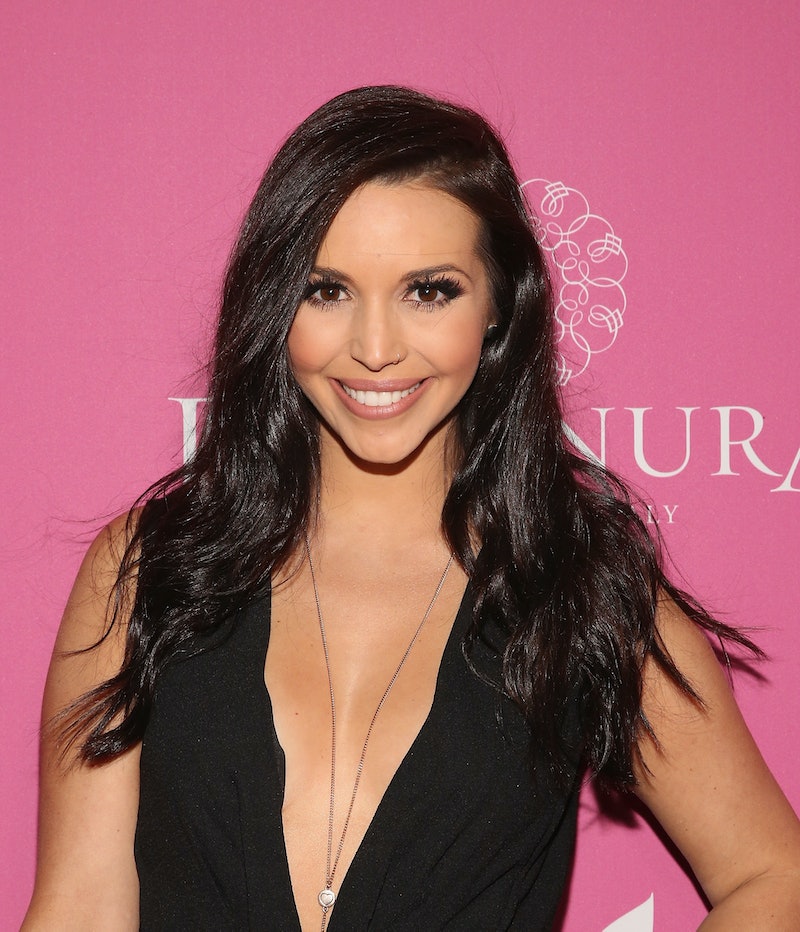 As the second chapter of the Vanderpump Rules reunion drew to a close Monday evening, I did the thing I always do after a new episode of Bravo's greatest gift to us all airs: I checked in with the cast’s Twitter accounts. (I won't play for a second like my Pump Rules obsession is chill.) This week, it was more or less the usual post-ep fare: The Vanderpumpers responded to what happened on the reunion, to their fans’ reactions to reunion, and to their costars’ reactions to the reunion. But then, I saw it. A most resplendent tweet. A tweet that gleamed like one of Lisa Vanderpump's bejeweled tiaras. A tweet about the time Scheana Shay was on Victorious.

Last night, Twitter user @HeyChristopherJ shared a screengrab of Shay's cameo on the Nickelodeon original series. Shay retweeted the tweet. I read the tweet. I let out a small yelp. And then, I did the thing I knew I had to do: I found the episode online and re-watched it for the first time in years.

In 2011 Victorious ep “Beck Falls For Tori,” Tori (Victoria Justice) auditions for a role in a movie. Though she doesn't get the part, she does land a job on set: Thanks to her tall tale-riddled resumé, Tori is hired as the lead actress’s stunt double. And the lead actress is played by Scheana “What I Like” Shay.

Here is the full ep. (Warning: The sound is echoey mess. Sorry.)

Her performance is, dare I say it, good as gold.