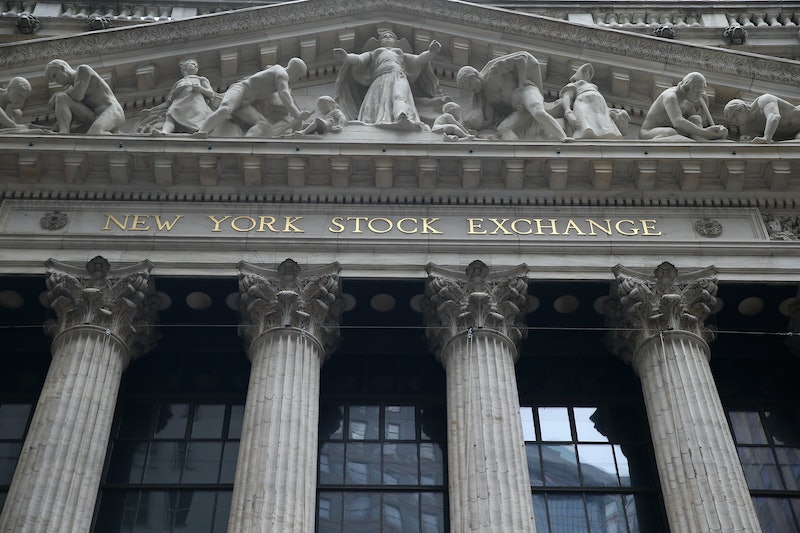 The 2008 world financial crisis had major effects on the American economy, most notably hitting the housing market hard. Almost a decade later, it's important to keep in mind that the possibility of another financial crisis disrupting the lives of Americans isn't so far-fetched. While poorly-graded Collateralized Debt Obligations (also known as credit-default swaps) led to the crisis in 2008, private banks are bringing them back — they're just calling them bespoke tranche opportunities. So what's the difference between collateralized debt obligations and bespoke tranche opportunities?

The 2008 financial crisis affected the lives of people across the country, and in turn had a devastating impact on the world economy. Millions of people lost their homes to foreclosure, the country lost nearly $14 trillion over the course of three years, and jobless claims reached a peak of almost 670,000 per week by 2009. There are still 17 states that owe the federal government $20 billion after borrowing money for unemployment insurance trust funds. While the economy is slowly picking up — and with calls to reform Wall Street to prevent another economic meltdown — it's important to understand CDOs and bespoke tranche opportunities, and how they might not actually be so different.

Collateralized debt obligations were first issued by bankers in 1987 for corporate use as bonds and bank loans. They would generally include a diverse range of loans, from housing loans to credit card debt. In the mid-2000s, rating agencies downgraded CDO securities, but their sales continued to boom because they promised high returns. In 2006, banks were increasingly giving out bad CDO loans to potential homeowners who would never be able to pay back the amount on the loan or afford their mortgages, leading to the housing crash in 2008.

Bespoke tranche opportunities are not so different. It's just a new name for a shady policy that didn't help anyone out the first time around. Bloomberg describes it as "a CDO backed by single-name credit-default swaps, customized based on investors’ wishes." In this case, investors will ask a bank for a combination of derivative bets that will go into a single tranche, which are made up of direct loans based on groups of loans and are one of a kind, each having a different risk factor. Apparently, this is not the first time that banks have tried to bring back these loans since the 2008 crash — JP Morgan Chase and Morgan Stanley tried to reboot and find buyers in 2013.

Bespoke tranche opportunities sales jumped from $5 billion in 2013 to $20 billion in 2014, leading to the question of whether it's possible that we're headed toward another financial crisis less than a decade after the last one.

More like this
30 Expensive Mistakes You Don't Realize You're Making With Your Car
By Claire Epting
Danny Dyer & Ellie Taylor’s New Netflix Game Show Is All About Cheating
By Rachel Mantock
5 Crystals To Manifest More Money
By Megan McCarty
What Is Jeanie Buss' Net Worth? The Lakers President Is Uber Rich
By Hugh McIntyre
Get Even More From Bustle — Sign Up For The Newsletter