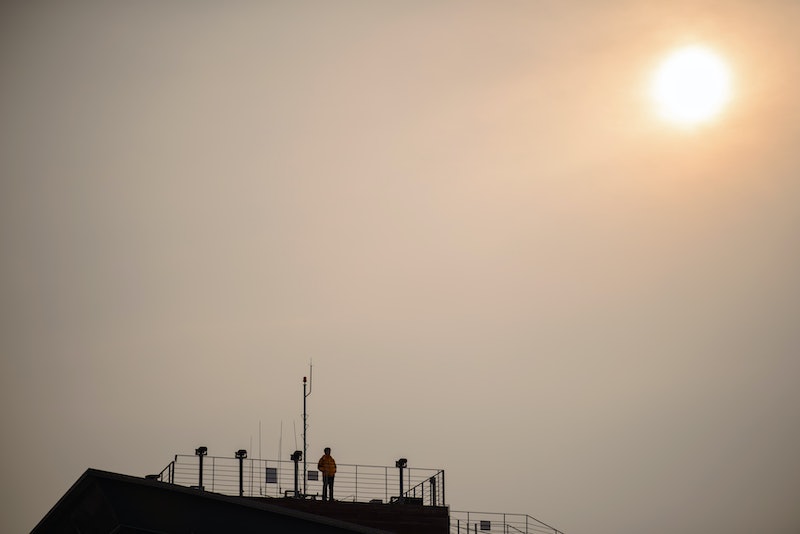 A University of Virginia junior from Wyoming, Ohio was sentenced to 15 years of hard labor in a North Korean detention camp earlier this month, and Otto Warmbier's parents are understandably scared and anxious about their 21-year-old son's future. Late last month Fred and Cindy Warmbier released a statement asking for the North Korean government to allow their son to come back to the United States.

"Our top priority is to get [Otto] back home with us as soon as possible," wrote Fred Warmbier in the statement, which was released to the public on Feb. 28. "I hope the fact that he has conveyed his sincere apology for anything that he may have done wrong will now make it possible for the DPRK authorities to allow him to return home," Fred wrote, referring to his son's "confession" of the alleged crime. "I urge the DPRK government to consider his youth and make an important humanitarian gesture by allowing him to return to his loved ones." The Warmbiers have not spoken out following their son's sentence, which was announced on March 16.

The UVA student was backpacking through North Korea with a tour group when he allegedly stole a political banner from a staff-only area at the Yanggakdo International Hotel in Pyongyang. The North Korean government released a surveillance video that allegedly shows Warmbier stealing the poster, but some have expressed doubt about the video's use as proof.

Warmbier's confession has similarities to North Korea's detainment of other foreign citizens. In 2015, New York University student Won Moon Joo was detained for illegally entering the country from China. The state government released a taped confession reminiscent of Warmbier's, in which Joo admitted to the crime and promised that he was being treated well. However, Joo, a South Korean citizen, was not formally charged, and was "deported" to South Korea, in what may have been an attempt to strengthen ties with the neighboring country. Given the history between the United States and North Korea and Warmbier's official sentencing, the same lenience will likely not be shown to Warmbier.

Many agencies, including the Swedish Embassy in North Korea, are working to secure Warmbier's release. His parents have remained silent in the face of the grim prison sentence, and can only hope now for the safe return of their son.