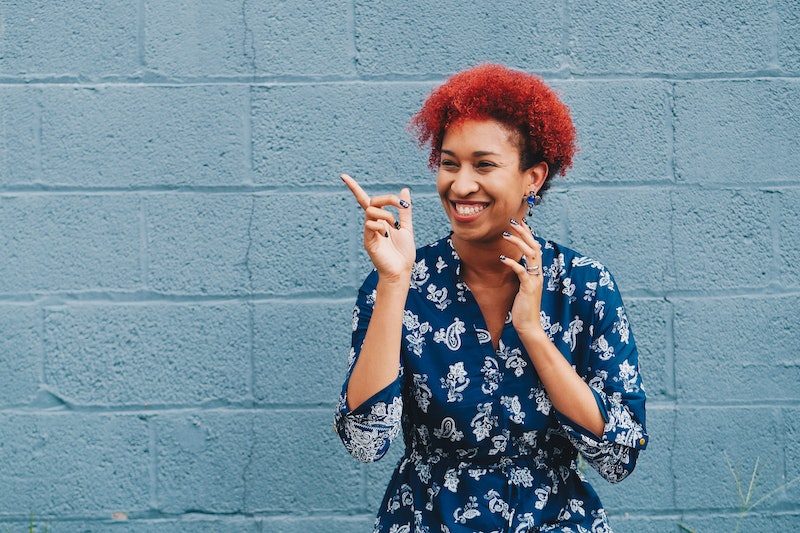 Make sure you're watching your back on April 1st, because you don't want to be the person who ends up getting hoaxed in the office or at home. These 14 April Fools' Day quotes will remind you that being the fool of the day comes with a handful of implications, both good and bad.

Nobody's perfect, but there's a definite difference between those who act wisely and those who don't. April Fools' Day is certainly capable of separating the two. But while some may think it’s the wise who end up pulling a prank or two, there’s nothing wrong with occasionally playing the fool. After all, that is what this holiday is all about.

Before you go patting yourself on the back for not being a fool, make sure you're being honest with yourself. We all make mistakes, and I'd be willing to bet that there are few individuals who haven't been tricked on one April 1st or another. So what's the benefit of being a so-called fool? Well, as some of these quotes point out, the world is much more fun because of you.

Whether you end up the fool or the one who's doing the fooling, make sure you mark your calendar and feel prepared for this day of tricks!

3. "The fool doth think he is wise, but the wise man knows himself a fool." — William Shakespeare

4. "Take all the fools out of this world and there wouldn't be any fun living in it, or profit." — Josh Billings

6. "Wise men learn by other men's mistakes, fools by their own." — HG Bohn

7. "Here cometh April again, and as far as I can see the world hath more fools in it than ever." — Charles Lamb

10. "It is the ability to take a joke, not make one, that proves you have a sense of humor." — Max Eastman

11. "The haste of a fool is the slowest thing in the world.” — Thomas Shadwell

12. "The greatest lesson in life is to know that even fools are right sometimes." — Sir Winston Churchill

13. "A person reveals his character by nothing so clearly as the joke he resents." — Georg Christoph Lichtenberg

14. "It is better to weep with wise men than to laugh with fools.” — Proverb