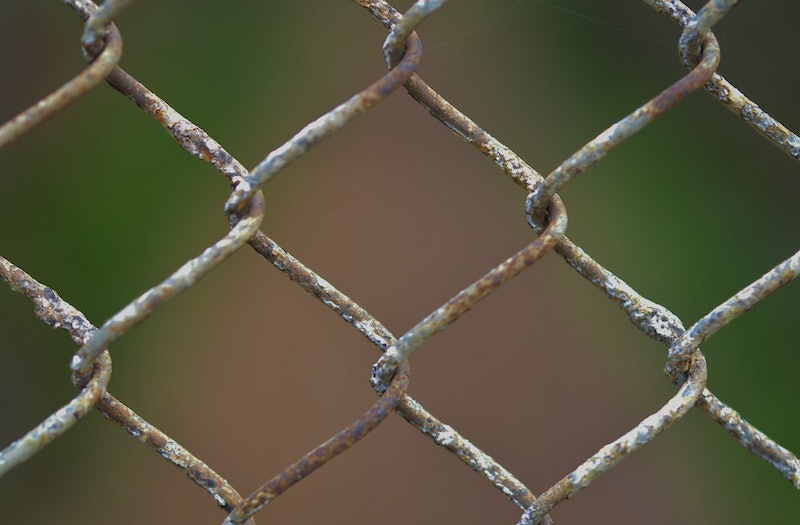 If you haven't heard of Ahmed Naji, let me fill you in: he's an Egyptian writer currently serving a two year sentence for "violating public modesty" — all because he included a sex scene in his novel. On Thursday, PEN America announced that they will be awarding the PEN/Barbey Freedom to Write Award to the jailed novelist. The award recognizes authors who have struggled in the face of adversity for the right to free expression; since 1987, 40 recipients of PEN awards have been in jail at the time they received it — and 35 of those were freed, in part due to the attention generated by the award.

What's so unfair about Naji's prison sentence is that the Egyptian censorship board had already approved his text. After a private citizen complained about her "heart palpitations" caused by reading the sexual content in Naji's novel, state prosecutors brought Naji to court, but were unable to find him not guilty. They then appealed to a higher court in February 2016, and managed to get Naji the maximum sentence of two years.

Sadly, this isn't an isolated incident. Egypt is one of the world's worst countries for jailing writers, despite the fact the new Egyptian Constitution forbids the jailing of artists and writers for publishing their work. In the past, Naji has been vocal about official corruption under the rule of Egyptian President Abdel Fattah el-Sisi — and his imprisonment is certainly unconstitutional.

So let's hope that Ahmed Naji winning the Freedom to Write Award generates the same kind of attention that helped to free previous winners — and let's keep the conversation going to make that more likely.