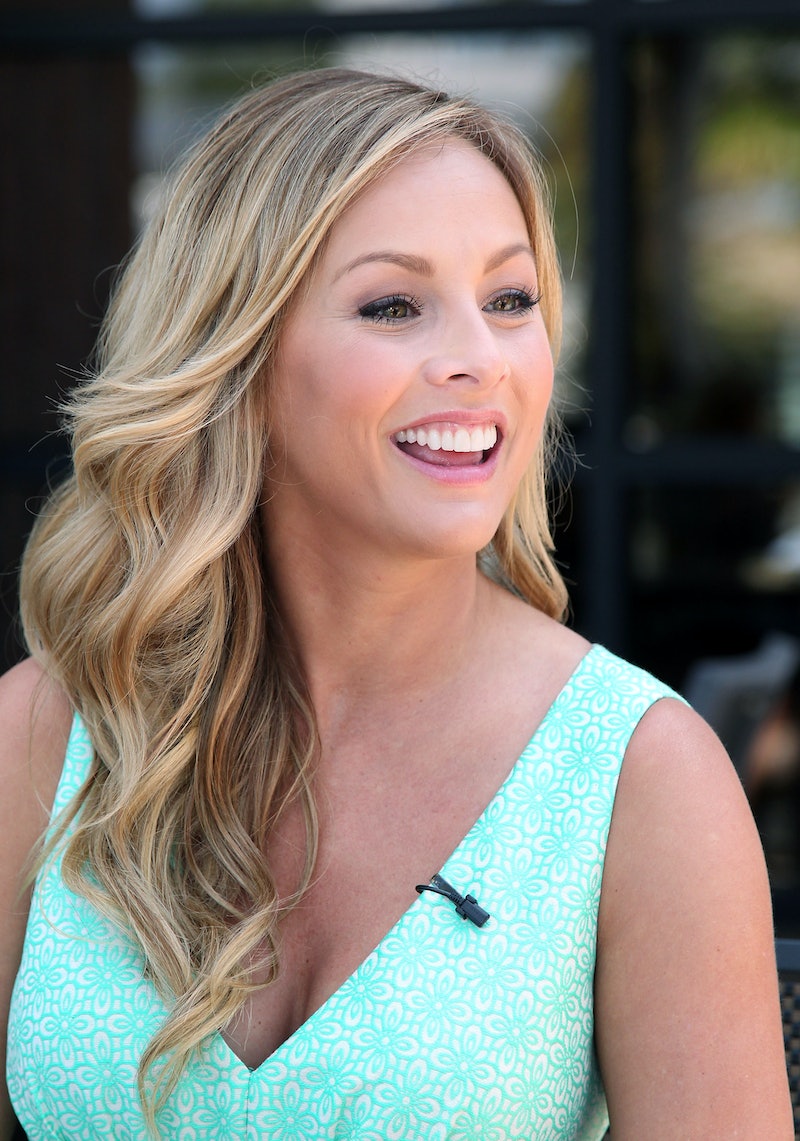 It's been a while since we've seen Bachelor in Paradise on TV and the next season is so close... yet so far. First, we get to watch JoJo Fletcher's season of The Bachelorette in May and then BiP will air after that. The show has not started filming yet, but Bachelor Nation has been eagerly anticipating its arrival and everyone wants to know who will be in the cast. After two seasons on the show, fans are used to Clare Crawley being in the mix, so will Clare be back for a third season of Bachelor in Paradise?

Although there has been no official confirmation or denial of the final cast for the show — which makes sense as some of the cast will likely come from JoJo's Bachelorette season — sadly, I have some bad news to report when it comes to Clare It does not seem very likely that she will be joining in on the BiP fun.

It seems pretty clear that Clare is so over this show. Or at least she was when she left Season 2. At the time she said,

If they would have just chosen me for The Bachelorette, I wouldn’t have to be here. I would have found my husband. I guess there’s part of me that’s sort of hard not to be jaded and skeptical, but it just hurts because you hit a certain point where it’s just a slap in the face. This is my retirement from Bachelor in Paradise.

On top of that, she did not tweet or Instagram any hints about being interested in the show's third round, so it is looking super unlikely that she will be around.

But then again, you never know with these reality show people. It seems like time can heal most wounds and that they are all down for another shot at love and possible public heartbreak. Yes, she has proclaimed her retirement, but you never know what will actually happen at decision-making time for the show. Michael Jordan, Cher, Jay Z, and plenty of other people have come out of retirement, so it is possible that Clare might, too, right?