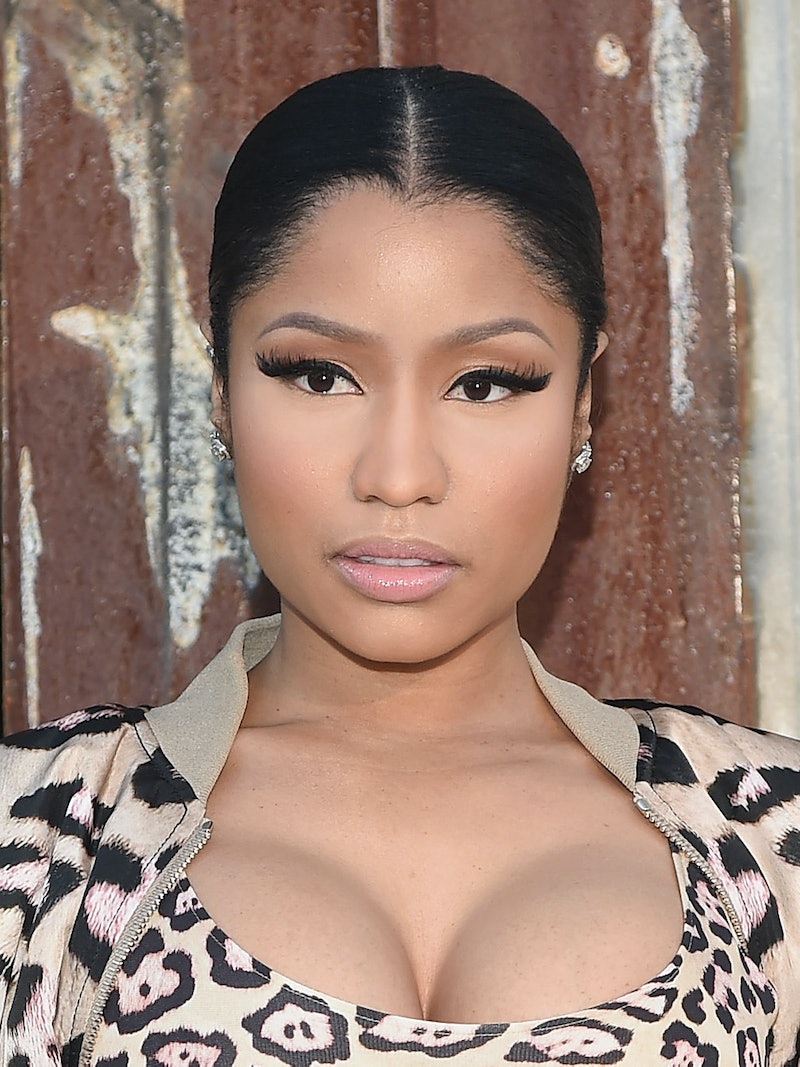 Although we are in the year 2016, abortion is still a word that summons very conflicted and strong opinions for people on both ends of the spectrum. But despite it still being a highly controversial subject even today, some celebrities have spoken out about having abortions, and in doing so, have increased awareness and further understanding on the subject, as well as helped make it less of a taboo.

While it must be a hard decision to make to share their stories publicly, it is important that these women in the public eye have shared their abortion stories, because it is a powerful way to spread awareness and remove the shame and stigma that is still placed on so many women. Going through with an abortion can leave a woman feeling isolated, but seeing other women proudly share their stories creates a positive reinforcement that you can have an abortion and that it will be OK.

I admire the women who have spoken out about such a deeply sensitive and personal subject in the hopes of helping others. Without further ado, here are 11 celebrities who've shared their abortion stories and how they coped and moved forward.

Handler shared her thoughts on MTV's 16 and Pregnant and told the New York Times, “I had an abortion when I was 16. Because that’s what I should have done. Otherwise I would now have a 20-year-old kid."

Punk musician Kathleen Hanna of Bikini Kill and Le Tigre shared with The Rumpus in 2014 of how her abortion as a teen positively changed the course of her life. She said,

I really credit it as something that changed my life because I got a job, I took care of my business, and I moved on ... I don’t regret it at all, number one, and number two, it was one of the best things that happened to me. Not actually being on the table and having it done, but feeling like I was responsible for my own life and realizing that when I made mistakes, there were consequences and that I could take care of those consequences. I could make mistakes and I could fix them. And live with them. It wasn’t a big deal.

Actor Amy Brenneman has been candid about the decision she made to terminate a pregnancy in her 20s and is still an advocate for women's rights. She told HuffPost Live , “When I was 21, I terminated a pregnancy and was so grateful, and it was not a bad experience, and I had a sweet boyfriend and a sweet doctor."

Minaj got very candid about an abortion she had while she was in high school. She told Rolling Stone ,

I was a teenager. It was the hardest thing I'd ever gone through ... [It] haunted me all my life ... It'd be contradictory if I said I wasn't pro-choice. I wasn't ready. I didn't have anything to offer a child.

Feminist Gloria Steinem opened up to The Guardian about having an abortion at the age of 22. She spoke of the guilt many women are told they should feel, but how the decision liberated her. She told The Guardian ,

It [abortion] is supposed to make us a bad person. But I must say, I never felt that. I used to sit and try and figure out how old the child would be, trying to make myself feel guilty. But I never could! I think the person who said: "Honey, if men could get pregnant, abortion would be a sacrament" was right. Speaking for myself, I knew it was the first time I had taken responsibility for my own life. I wasn't going to let things happen to me. I was going to direct my life, and therefore it felt positive. But still, I didn't tell anyone. Because I knew that out there it wasn't [positive].

Vanessa Williams shared with ABC News about an abortion she had while in high school. She said, "Being pregnant is the most frightening thing that happens in your life. I knew in high school that's something that I was not prepared to do, or fight, or struggle with."

Girls star Jemima Kirke teamed up with the Center for Reproductive Rights for a video in which she spoke of having an abortion in 2007. She said, "I wasn't sure that I wanted to be attached to this person for the rest of my life... My life was just not conducive to raising a happy, healthy child. So, I decided to get an abortion."

Back in 1991, O'Connor had an abortion after she broke up with her boyfriend and was in the middle of a tour. She told Spin Magazine,

...I was left with the decision of whether or not to have the child, knowing that the father wasn’t going to be around. I decided that it was better not to and that I would have a child at a later stage when his father would be around and involved. it wasn’t a decision that I made lightly or that anyone makes lightly. It took me a year to get over it, but it was the right decision... The whole issue is pro-choice. I wouldn’t lobby for or against abortion, but I would lobby very strongly for the right of women to have control over their own bodies and make decisions for themselves.

Cho is adamant that women must be open in speaking about abortions and menstruation. She told XO Jane,

I talk a lot about abortion and people get really freaked out. I’m not even making a political statement. I’m just talking about what happened! I have had them and I want to talk about them. I don’t care what your views are toward abortion, I just think women should be talking about it ... Gloria Steinem had a really important essay about how if men menstruated, they would talk about it all the time. So I am trying to treat abortion in the same way. Like if males had to have abortions, it would be something that was routinely discussed and the emotional life of it would be really examined.

Toni Braxton opened up to Entertainment Tonight about the wide range of emotions she felt after an abortion. She said,

I felt selfish because I was thinking, I'm going through bankruptcy — there's things going on with my life and I can't give this kid any future. I was feeling hopeless for no reason, when I look at it now for no reason, what was I thinking? I am not really embarrassed about it, I am more ashamed of myself for doing that because I could've figured something out financially — that was just an excuse I was making for myself.

Marshall confessed to Fox News that she had an abortion in her 40s, after she didn't want a relationship with the father. She said,

I was 40 something years old. I had a kid already, my womb wasn’t crying out. I talked to my brother (Garry Marshall). We made the pros and cons. I had a kid already. Joe Pesci offered to be the father. I didn’t want to do that to him. It was more do I want this other person in my life, for the rest of my life.

By sharing their abortion stories, these women continue to make strides to remove the stigma of abortion and towards letting all women make the right decision for their bodies, which should only be theirs to make.