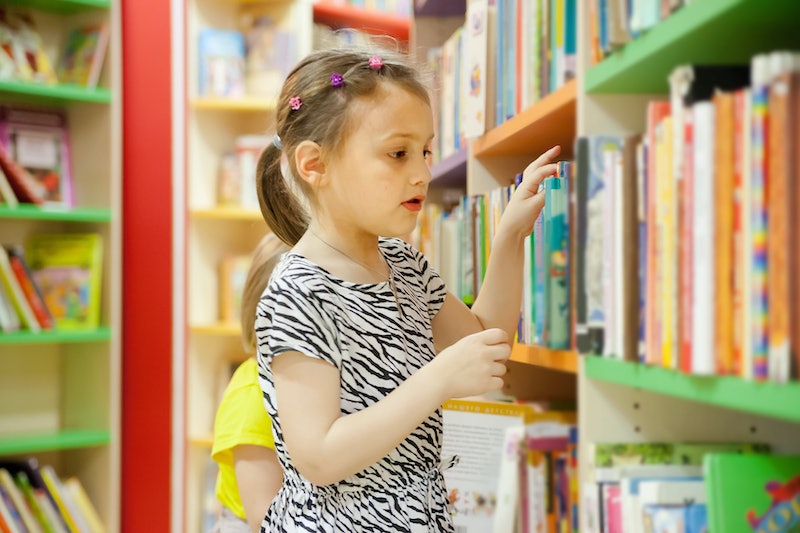 Heidi VanSumeren, an eight-year-old book nerd who lost her kid lit collection in a house fire, got a sweet surprise when author-illustrator Bob Shea visited her school. Touched by her story, Shea rallied children's authors to replace the books Heidi had lost by mailing them to her elementary school. The student also received school supplies and furniture, as well as letters of support from librarians and authors across the country.

On March 17, the VanSumeren home in Blackman Township, Michigan caught fire. The family lost everything, including their pets. They are currently staying with relatives until they get back on their feet.

When Shea visited Parma Elementary School on March 22, teacher Colby Sharp pulled him aside to talk about Heidi. Part of the illustrator's presentation involves pulling a child out of the audience to help him draw a picture, and he asks schools to help him select kids "who could use a boost." The day after his visit, Shea tweeted Parma Elementary's address to his followers, asking for help replacing Heidi's belongings with the #BooksForHeidi hashtag.

Principal Sue Haney told MLive that "Heidi has looked at every single book" she has received so far. Among the titles is her favorite: The Kissing Hand by Audrey Penn. Heidi says the book reminds her of her older sister, who passed away last year at the age of 11.

Kind of restores your faith in humanity, doesn't it?