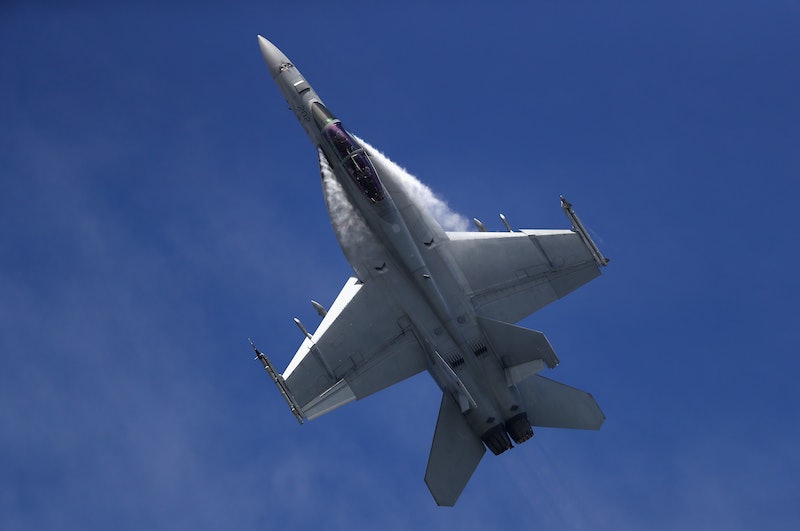 Over 100 people have died after an Algerian military plane crashed in a remote area of northeastern Algeria, killing all but one person on board. The plane, which was believed to be carrying members of the Algerian military and their families, crashed this morning, in the country's first major plane crash in a decade, according to the Algerian National Radio. The cause of the crash is likely bad weather and winds, Colonel Lahmadi Bouguern told the APS news agency, although there are no further details yet from officials.

The plane, a American Lockheed C-130 Hercules, took off from Tamanrasset province in southern Algeria, and was en route to the eastern city of Constantine when it crashed, according to reports. The plane went down about 300 miles from the capital city of Algiers, in the snowy mountains of the Oum El Bouaghi province. Women and children were among the dead, civil defense officials told journalists. Among the dead were also five soldiers and a representative of the Algerian central bank.

There were four crew members and 99 passengers aboard the plane, according to the AP, who also report that the plane was seen broken into three pieces. One person survived the plane crash. The last plane crash in Algeria was in 2003 after one of the aircraft's engines failed. All 102 people on board that Air Algérie flight died.

Below is a breaking news report from CCTV on the plane crash.