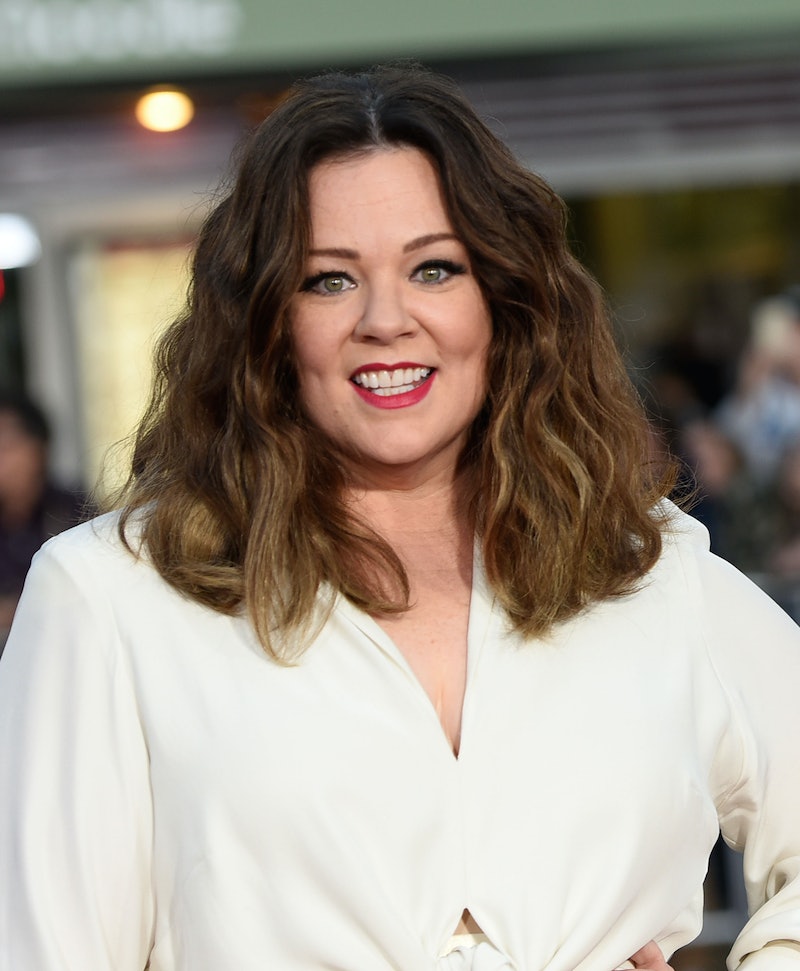 Sookie is in! On Thursday, Melissa McCarthy confirmed she'll join Netflix's Gilmore Girls revival and reprise her role as Lorelai's BFF. Ever since Netflix announced it'd bring back the beloved show in a limited series, fans have been dying to know whether McCarthy would return, and for a while, it seemed McCarthy, whose film career has taken off in recent years, would never make her way back on the streets of Stars Hollow again.

But all was right after the actress locked it in with Ellen DeGeneres during an Ellen episode that'll air on Friday. "Literally about an hour and half ago, we figured out that I’m gonna go back and do it and I am so excited,” McCarthy told DeGeneres, according to Variety. “And they are gonna be amazing."

Last we saw Sookie, she was pregnant with her third kid with hubby Jackson, but the revival is said to be set in different seasons so who knows what could be in store for the mommy chef. Netflix has yet to announce the release date for the miniseries, but some details have leaked, and it's rumored that a wedding might be in the works for one of the characters. Could it be Lorelai? Rory? MICHEL??

The addition of McCarthy rounds out the nearly original cast, which includes, of course, the Gilmore girls themselves, Lauren Graham and Alexis Bledel. Needless to say, fans can't wait for the reunion of all reunions, and the return of Sookie St. James made it all the more real.