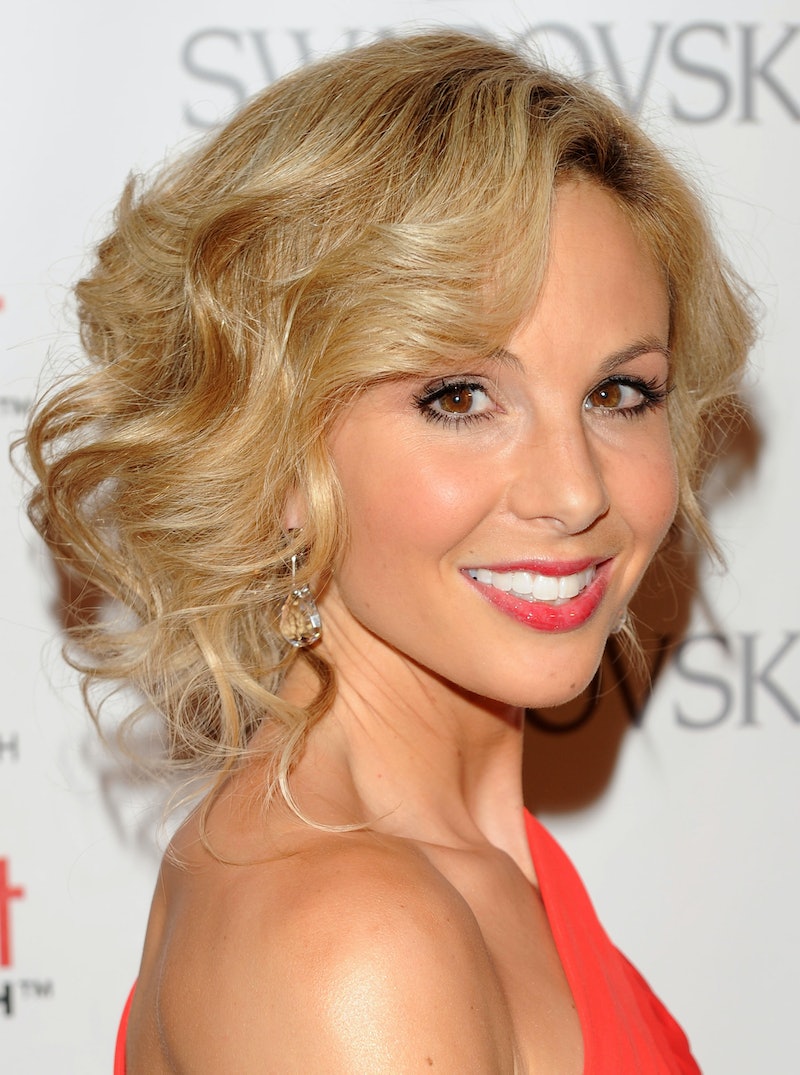 After months of rumors, Elisabeth Hasselbeck is officially leaving ABC's daytime talkshow The View after its current season, according to The Hollywood Reporter . Starting in September, Hasselbeck will be a cohost on Fox News' morning show, Fox & Friends, replacing Gretchen Carlson.

This news follows Joy Behar's confirmed departure from The View, as well as Barbara Walters' announcement that she will retire next year. There are currently rumors that Jenny McCarthy will replace Behar, but no word on other additions to the panel.