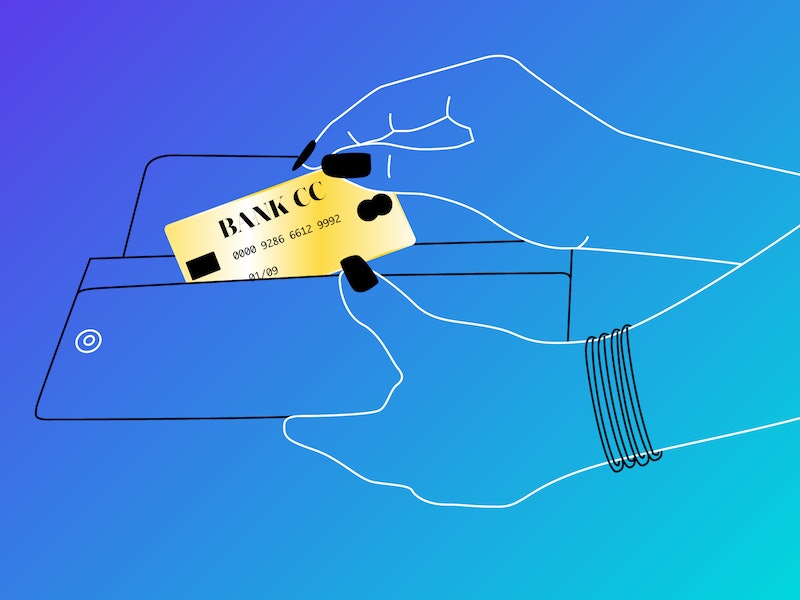 When there's a specific day of the year to celebrate when the average woman will have finally made the same amount of money the average man earned in the year before, you know things aren't quite right in the world. Equal Pay Day is meant to highlight how a woman makes 78 cents to a man's dollar in the United States. That's why it takes us four extra months to earn what a man made in a year for the same exact work. But this needs to be put alongside other equal pay statistics — specifically, those that point out how the pay gap is a hell of a lot worse for some.

The following five graphs explicate the disturbing discrepancies that can be found in wages, depending on gender, race, weight, citizen status, disability, and sexuality. They're stark reminders that feminism needs to be intersectional, and that understanding how various people are affected by wage discrimination is absolutely crucial. If you're arguing with someone about equal pay and how the wage gap really does exist, here's some hard data that will only serve to bolster your argument. The statistics you need to share are so much more than 78 cents.

According to the American Association of University Women, while a white woman on average makes 78 cents compared to a white man's $1, if you're a black woman, it's 63 cents, if you're American Indian or Alaska Native, it's 59 cents, and if you're Latina or Hispanic, it's 54 cents. And while these specific statistics are fairly commonly known, there are plenty of others that aren't.

And the gender wage gap isn't even unique to women who were born in America. An immigrant woman who has naturalized makes 75 percent of what an immigrant man who has naturalized makes, and an undocumented woman from Mexico makes 71 percent of what an undocumented man from Mexico makes, according to the Center for American Progress.

But before you think wage gaps only affect women, think again. Regardless of gender, a person with a disability makes, on average, 64 percent less than a person without a disability, according to the American Institutes for Research — and that's among people with the same level of educational achievement. And if you identify as LGTBQ, you're also at risk of being paid less. Compared to a cis straight man, a gay man makes 89 percent, a gay woman makes 87 percent (surprisingly, more than a straight woman), and a transgender woman who has transitioned makes 68 percent.

These statistics are so vital to remember when talking about equal pay. That refrain of 78 cents is important, sure, but if you claim to be an intersectional feminist (and you should), you cannot ignore the other wage statistics that illustrate how other people are held down.