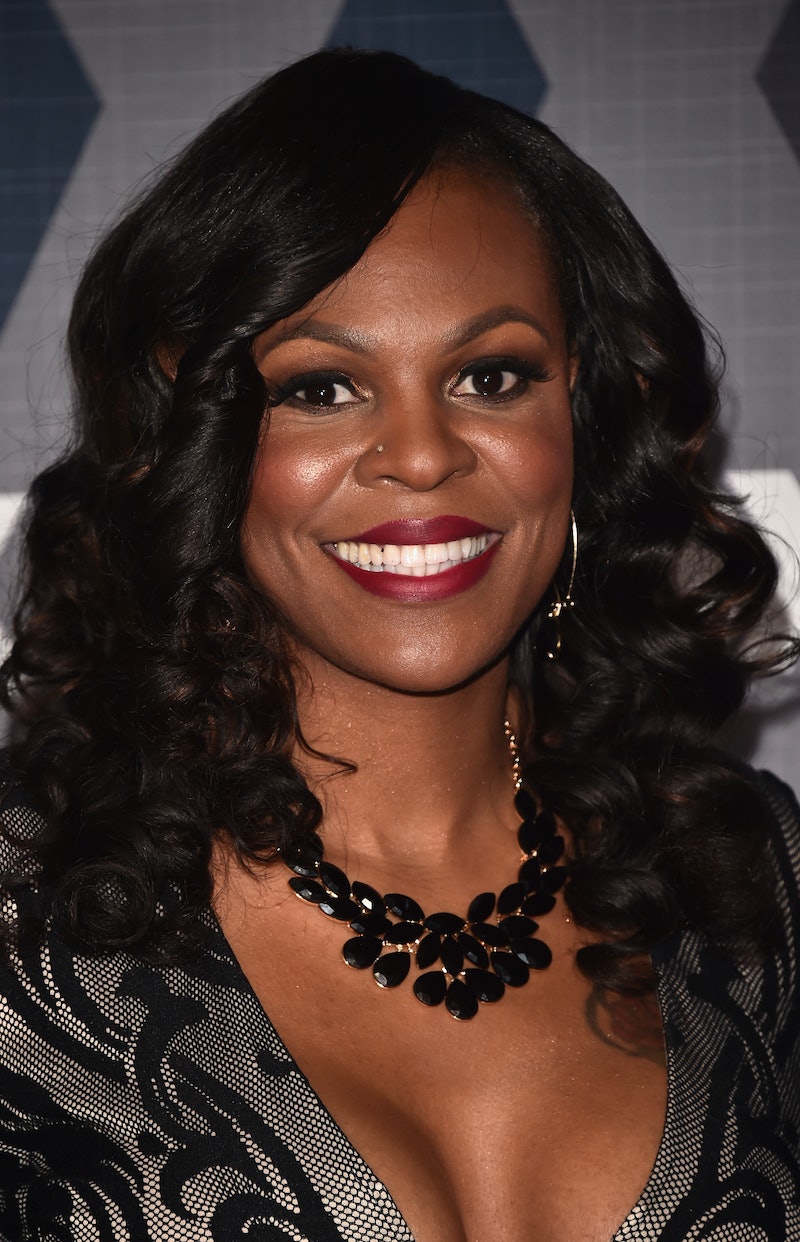 FOX's newest competition show is not for the light-hearted. The Military-inspired reality series American Grit takes a group of average citizens and puts them through the physical and emotional wringer, throwing challenges at them inspired by the same kind of training that American soldiers are put through. Along with introducing America to its 16 competitors, the series premiere on April 14 will introduce a group of mentors dedicated to training the competitors and guiding them through the military-grade obstacles that they will have to overcome if they seek to win $1 million grand prize. One of these American Grit mentors, Gunnery Sergeant Tawanda "Tee" Hanible, is no stranger to the military — and in fact has made a name for herself as a Marine.

As Hanible told Newsweek, she worked hard and proved herself time and time again as a woman and mother in the military, the pull of defending her country so strong that she left her children with her family so that she could fight alongside her soldiers in Iraq. However, her work in the military and with charitable organizations like Heroes Connect are just a few parts of Hanible's very impressive past. Here's what else you should know about the Marine before she adds American Grit mentor to her long list of accomplishments.

Hanible recently dedicated time to help assist in the Flint Water Crisis by collecting bottled water to the city, whose water supply was no longer drinkable. Whether it's fighting overseas or pitching in on familiar territory, helping other people seems to be Hanible's primary interest.

She's No Longer Active, But She's Still A Marine

Hanible is retired from the Marine Corps, having dedicated a great deal of her time and energy to fighting for her country. While she's no longer active, she still proudly defines herself through her relationship with the military.

Hanible seems to be just as proud of raising her daughters, Destiny and Jasmine, as she is to serve her country.

She Has A Great Deal Of Respect For The Other Coaches

Hanible has been spending a lot of time with the other coaches on the set of American Grit, and their working relationship seems to have spawned into legitimate friendships. While veterans don't join the military with hopes of starring on reality television, these four and their collective experiences seem to be a perfect fit for American Grit.