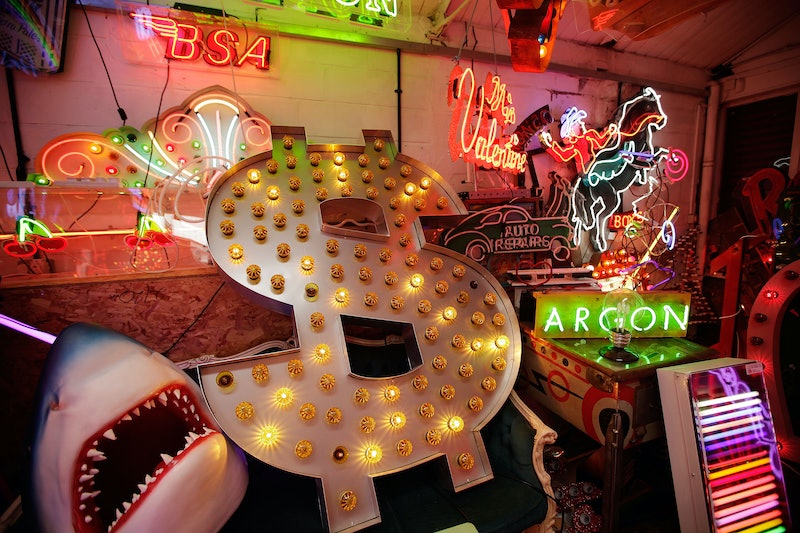 For more than 20 years, Americans have recognized April 12 as Equal Pay Day — but don't mistake it for a holiday. Instead, the day represents how far into the year women still have to work to make as much as men earned the previous year. In recognition of this official public awareness event and the fight to disintegrate the gender wage gap, every woman should know the statistics hindering Equal Pay Day from becoming a celebration just yet.

During the past eight years, the United States has made steps forward in implementing equal pay, but there's still a painfully long way to go. In 1963, President Kennedy signed the Equal Pay Act, which required employers to pay women equal wages for doing the same work as men. After that, Title VII of the Civil Rights Act barred any type of discrimination based on color, sex, race, or religion. Over 50 years have passed, and the legislation has yet to be fully enacted. Today, women make 20 more cents per dollar made by men than they did in the 1960s. If five decades has only brought America that far, then there's some serious work to be done. These statistics on the gender wage gap will make you want to advocate for the equal treatment that should have come a long time ago.

1) Women Make 79 Cents For Every Dollar Earned By Men

According to the Institute for Women's Policy Research (IWPR), there was a 21-percent wage gap between full-time male and female workers in 2014. Though women make up half of the workforce, on average, they earn less than men in almost every field.

To put it into perspective, women have gained only 0.38 cents on average per year since the Equal Pay Act was signed in 1963. The IWPR estimates that at that rate, equal pay won't become a reality for another 44 years.

As if it wasn't enough that women are still being paid less simply because they're women, the gender wage gap also harms families immensely. The Pew Research Center estimated that mothers are the sole or primary sources of income in about 40 percent of homes with children. This especially affects households run by single mothers.

The American Association of University Women (AAUW) reported that Hispanic/Latina women earn just 54 cents to every white man's dollar. American Indian women earn 59 percent as much, and African American earn 63 percent as much as white men on average.

5) The Pay Gap Worsens With Age

As women age, the pay gap increases. According to the AAUW, full-time working women between the ages of 20 and 24 earn 92 percent of what men earn. By the time women reach age 45, they make about 79 percent of what men make. This puts older women, as well as mothers, at a disadvantage as they attempt to save for retirement and provide for their families.

If women consistently don't make as much as men at all ages, they consequently have a more difficult time paying off student loans. In fact, the AAUW calculated that women who graduated in 2007 or 2008 owed over $3,300 more in student loans during 2012 than their male counterparts.

7) Pay Secrecy Contributes To The Problem

Have you ever resisted speaking to your employer about your wage or salary because it was awkward? There's a reason you feel that way. The IWPR reported that 51 percent of women in 2014 said that discussions concerning pay were strongly discouraged or entirely prohibited. In the workplace, pay secrecy has become commonplace, as discussions of earnings become increasingly stigmatized. Based on the statistics presented, this secrecy hurts women most, and will allow the problem to persist unless we vow to remain informed and never afraid to ask necessary questions.

More like this
Beyoncé & Madonna’s “Break My Soul” Remix Honors A Group Of Black Icons
By Stephanie Topacio Long
Which Cast Member of 'Westworld' Season 4 Has the Highest Net Worth?
By Meg Walters
'The Capture' Is Finally Back – & S2 Looks Tense AF
By Sophie McEvoy and El Hunt
The Lionesses Are Calling For Equal Access To Football In Schools
By Sophie McEvoy
Get Even More From Bustle — Sign Up For The Newsletter