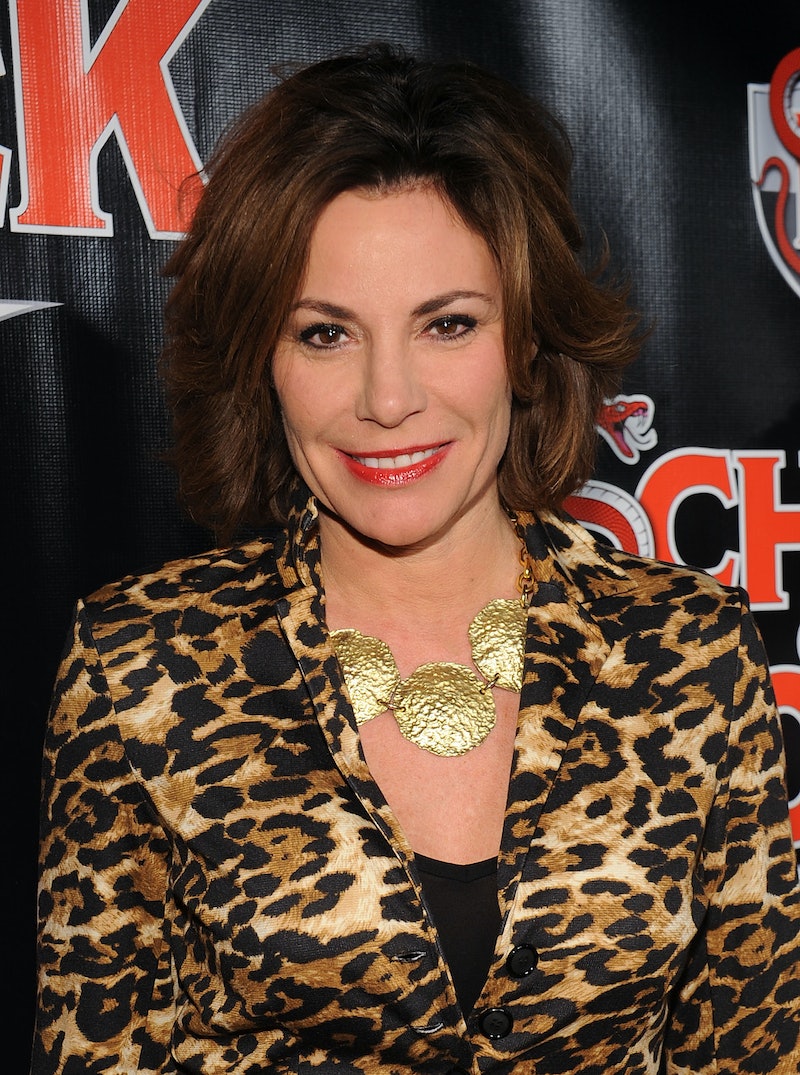 Countess LuAnn de Lesseps is one of few reality stars who has been able to strike a balance between being a public figure and having some semblance of privacy. She has managed to focus her reality TV spotlight on herself instead of dragging her close friends and family members into the spotlight in order to have some interesting story lines. We do not really get to see much of LuAnn's children on Real Housewives of New York City, so it makes me wonder what Noel and Victoria de Lesseps are up to these days.

LuAnn is super proud mom who talks about her kids all the time, but I feel like she really respects their privacy and the fact that they did not sign up to be reality stars. And because of this, there isn't a ton of information about Victoria and Noel out there. But sometimes, no news is good news; at least the de Lesseps kids are not in the headlines for getting into trouble.

The two siblings actually seem way too busy to get into anything remotely shady, anyway. They are both working really hard trying to make a name for themselves. In fact, both of LuAnn's children are very into their artistic endeavors.

Victoria's artwork has been featured on RHONY and her mom even sells her prints on her personal website. She has even had her work shown the prestigious Art Basel festival in Miami, according to Bravo.

Just like his sister, Noel is working on his art, too. He has a website for his work, and according to the site is currently studying illustration at the Maryland Institute College of Art.

It sounds like these two both have some natural talent and a great work ethic that can help them make it big as artists. And another nice thing about it is that it does not seem like they are cashing in on their mom's fame or using her platform just to further their own success. Sure, their success is mentioned from time to time by their famous mama, but they really seem to be putting themselves out their own their own instead of associating their success with someone else's role on reality television. Good for them!